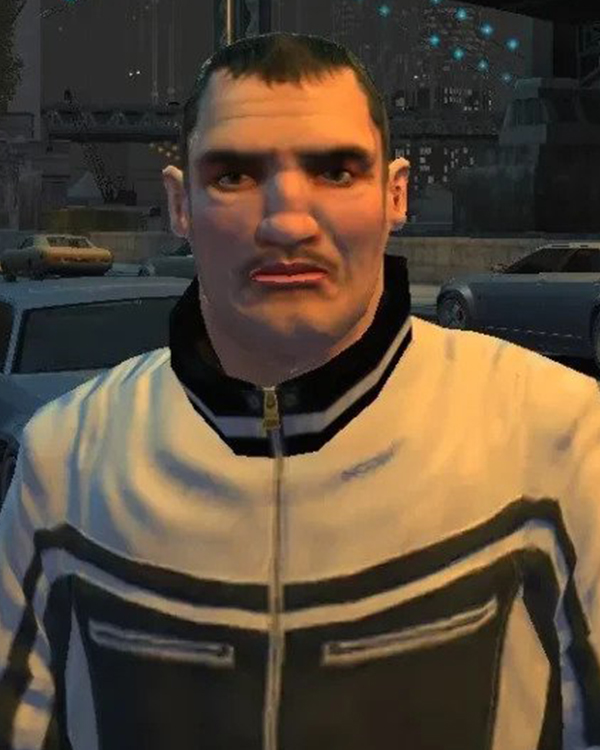 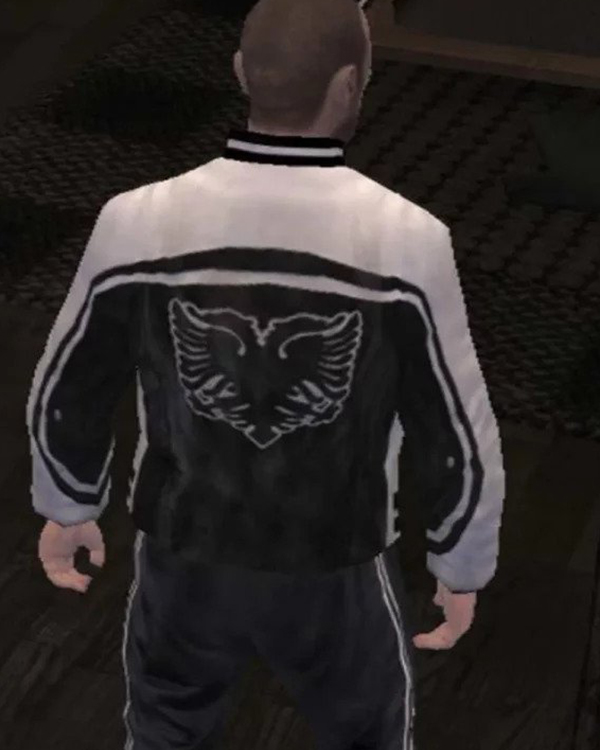 Grand Theft Auto IV is a 2000 action-adventure game developed by Rockstar North and published by Rockstar Games. The game is played from a third-person perspective, and the player navigates the world on foot or by vehicle, and the open-world design lets the player roam freely in Liberty City. It is the sixth main entry in the Grand Theft Auto series, following 2004’s Grand Theft Auto: San Andreas; and the eleventh installment. The game is set in the fictional Liberty City based in New York City. This single-player story follows Eastern Europe war veteran Nika Bellic and his attempts to get away with his past while being pressured by high-profile criminals. The Albanian Mob is a gang featured in this Grand Theft Auto IV. There is good news for the fans now you can have this Albanian Mob Game GTA 4 Leather Jacket, that your favorite character wore in the game. Hurry up, fans! Grab the same jacket for yourself. All you need to do is; place your order swiftly as the stock is limited.

This trendy men’s racer jacket is made from high-quality genuine leather with a soft viscose fabric lining inside. It is superbly designed with a stand-up style collar, long sleeves with open hem cuffs, two horizontal zippered pockets on the chest, two slant waist pockets outside, two pockets inside, and a front opening with a zippered closure. This men’s beautiful genuine leather jacket is available in black and white color.