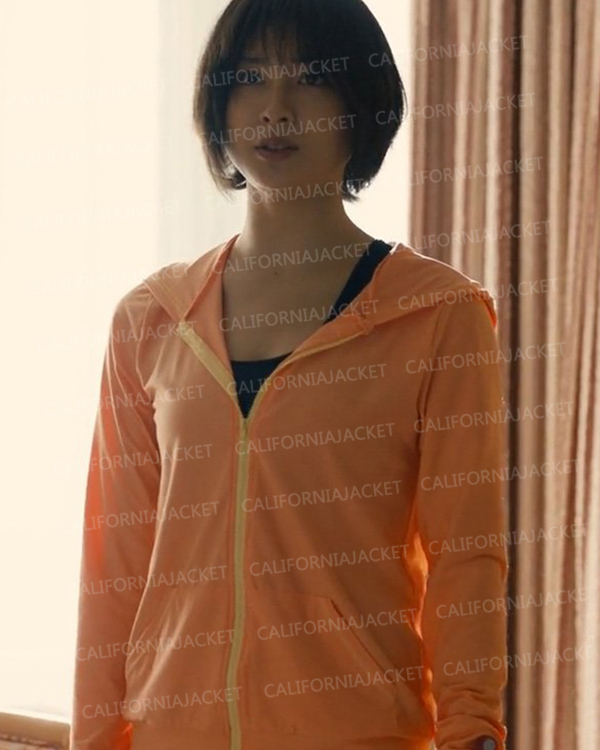 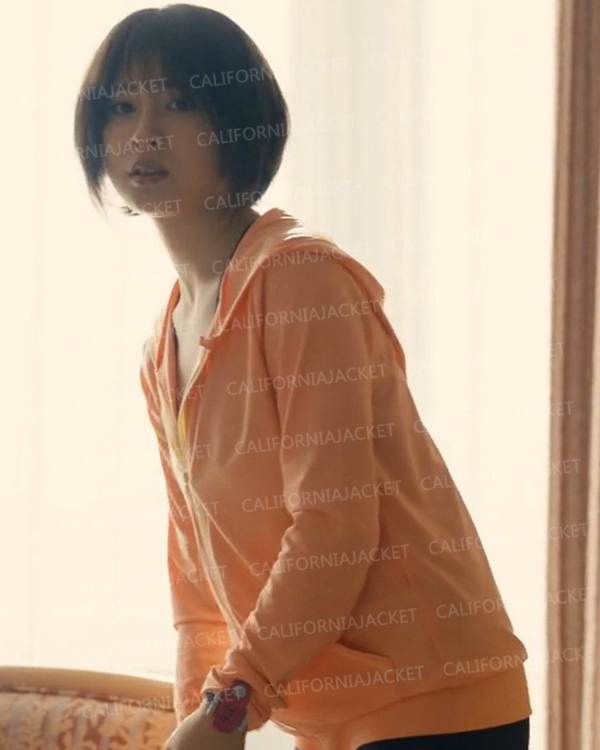 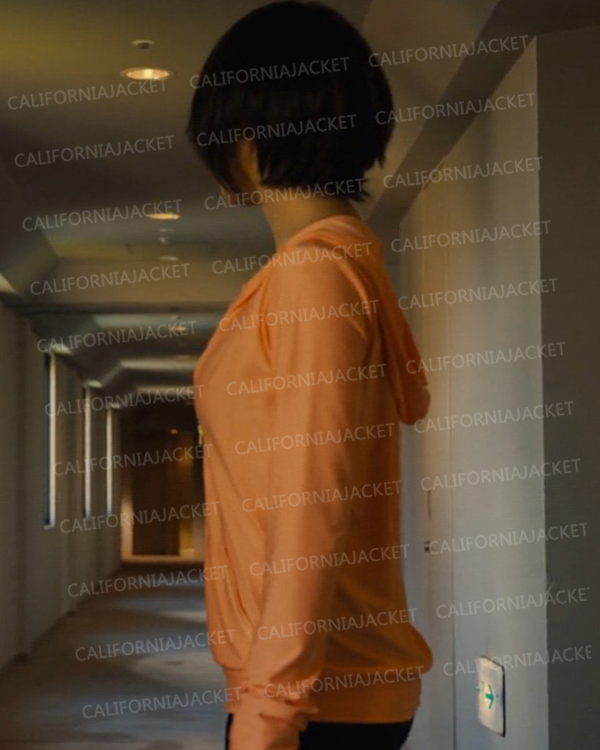 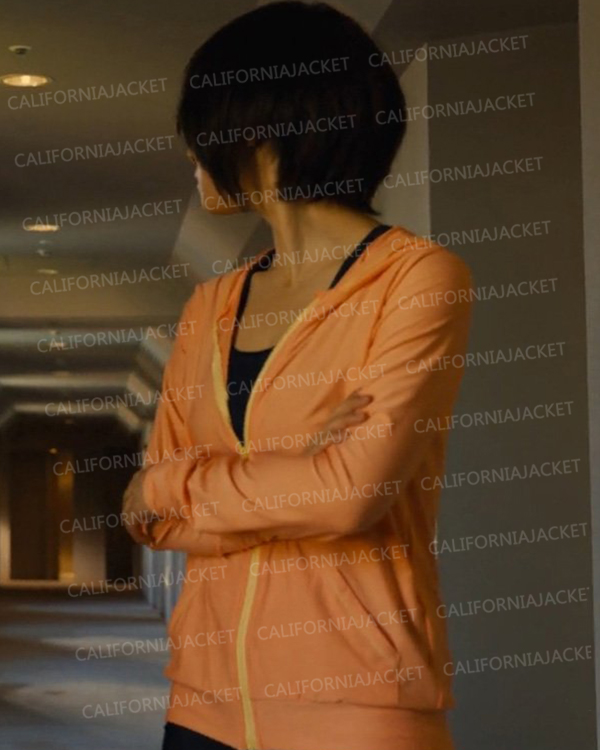 Another amazing action, drama, and mystery show is here for us. Alice in Borderland is an American show that follows the story of a group of bored delinquents who are magically transported into a parallel dimension and are now a part of a survival game. The show already has 2 released seasons and has been renewed for another season. The show has yet received a fairly good review from the audience and the critics. For all those who haven’t watched it yet, we would surely recommend you to watch this show.

The role of Yuzuha Usagi has been played by Tao Tsuhiya in the show and she has surely played the role amazingly. She has not only performed outstandingly but has also managed to look gorgeous on-screen. She has looked the coolest in Alice In Borderland S02 Tao Tsuchiya Orange Hoodie. The hoodie is made up of premium fleece material with a soft inner viscose layer. It has a hooded collar, a front zipper fastening, and has long sleeves with open hem cuffs. It comes in an orange color and has two front slant pockets and two inner pockets.