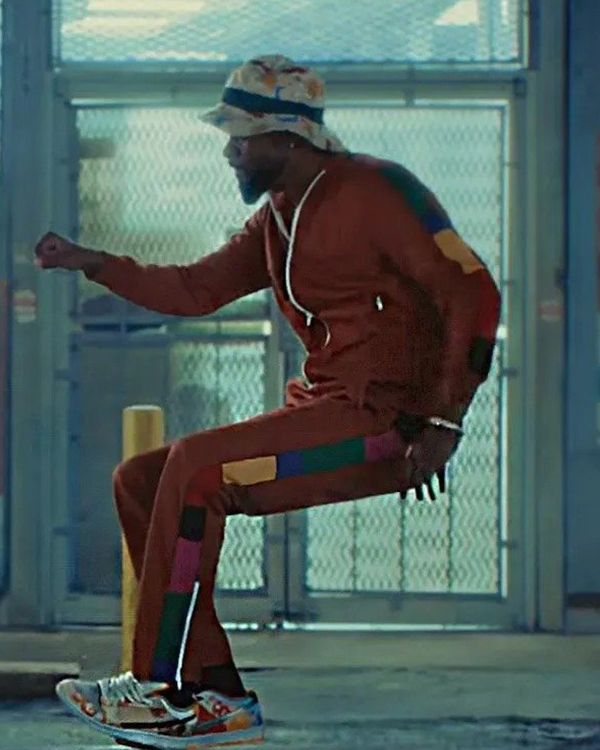 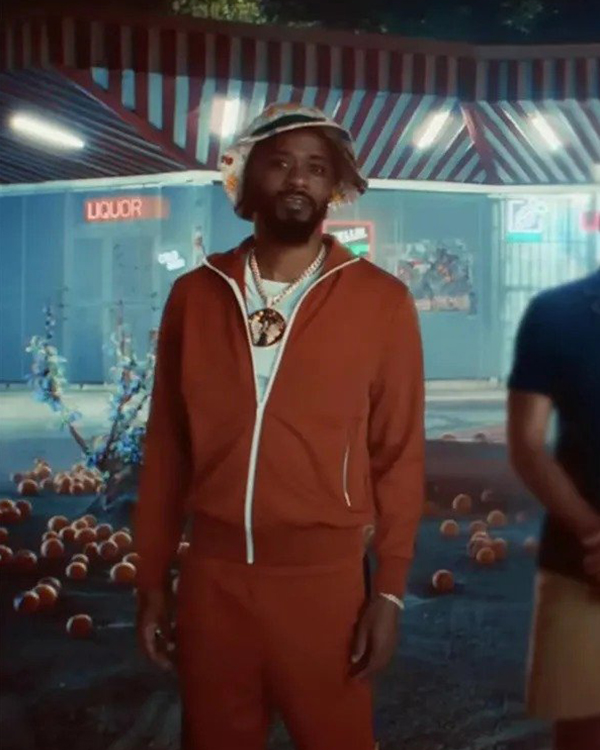 Atlanta is a comedy Drama Music TV series that premiered its first season on 6th September 2016. The series is renewed for the third and fourth seasons, where its third season premiered on 24th March 2022, and the fourth and final season is set to be premiered on 15th September 2022. Its I created by Donald Glover. The series is about Earn and his cousin Alfred, based in Atlanta, who try to make their way in the world through the rap scene. In the course, they face social and economic issues touching on race, relationships, poverty, status, and parenthood. LaKeith Stanfield portrays Darius in the series and looks stylish in this Atlanta S04 LaKeith Stanfield Orange Tracksuit. You, too, can have the same jacket for yourself that LaKeith wore in the series. All you need to do is; place your order before the stock ends.

This stylish men’s jacket is made with superior quality cotton polyester material. It is superbly designed with a stand-up style collar, long sleeves with rib knitted cuffs, two vertical zippered waist pockets outside, and a front opening with a zippered closure, along with the rib knitted waistline. This awesome track jacket accompanies a pair of trousers manufactured with the same material having long trouser sleeves with open hem leg cuffs, two waist pockets at the front, one pocket at the back, and an elastic waistband. This men’s stylish tracksuit is available in orange color with a multicolor band along the trouser sleeves.