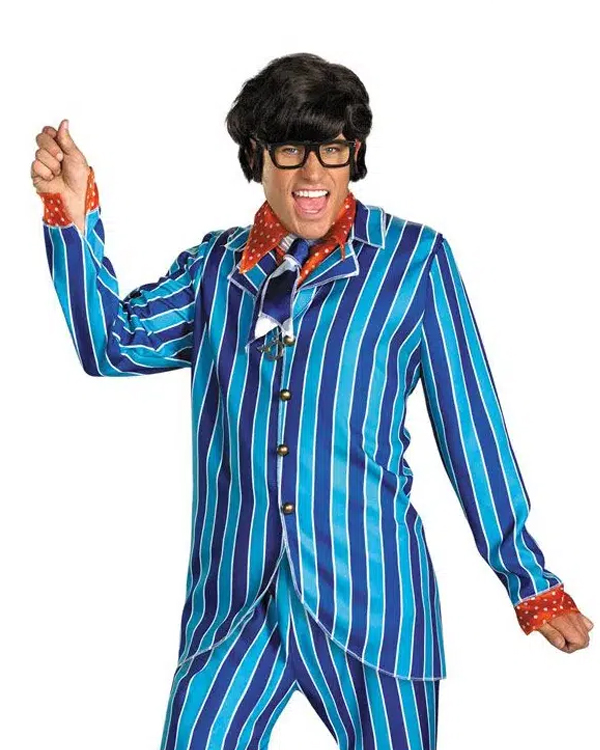 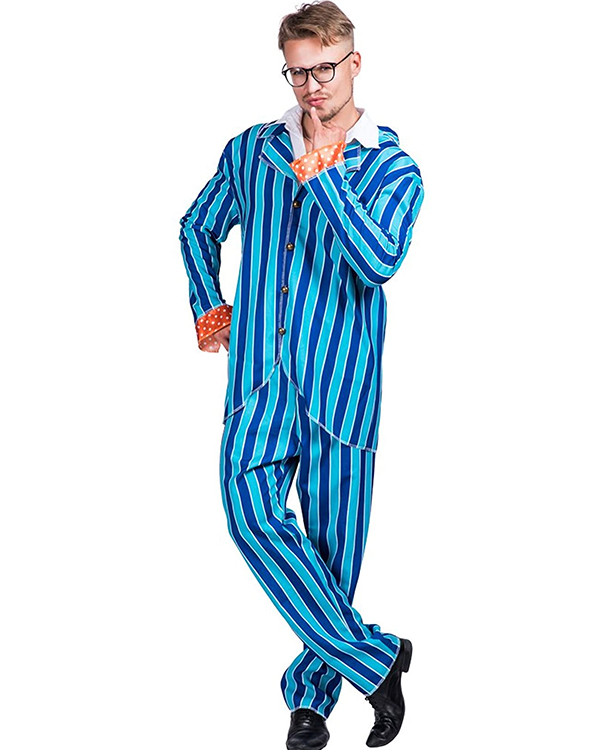 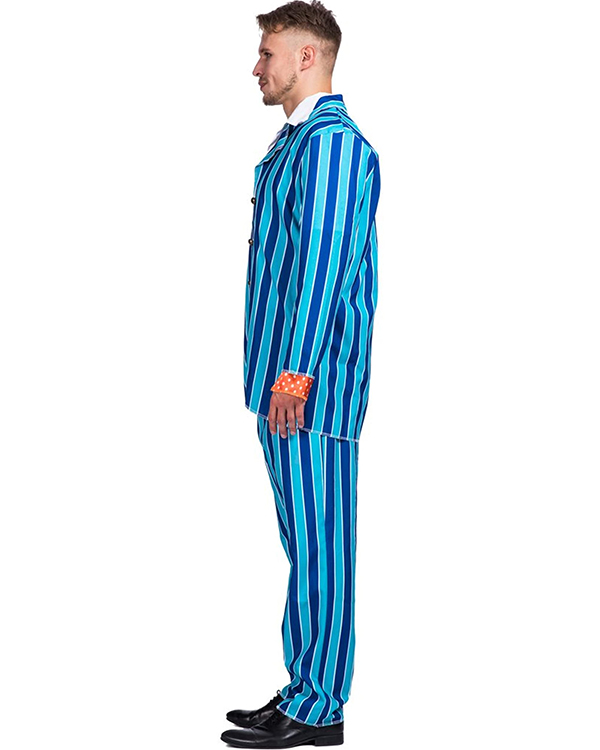 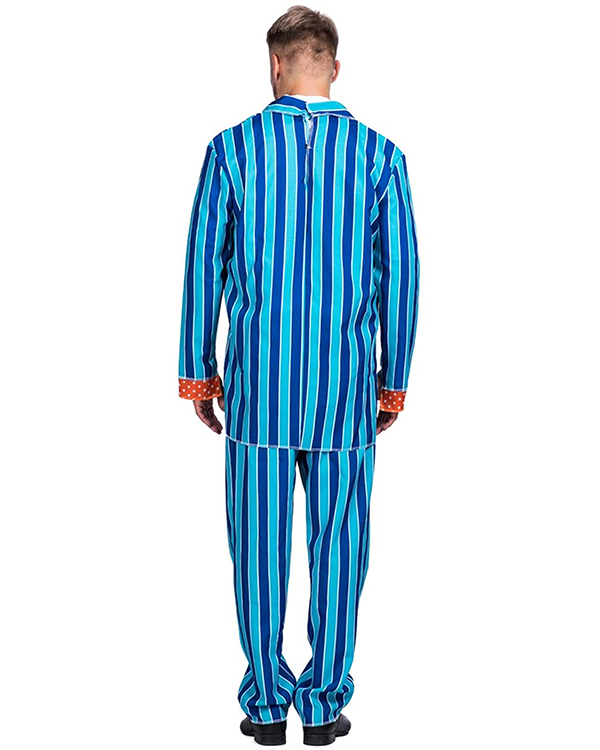 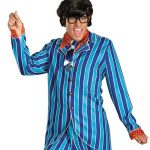 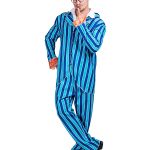 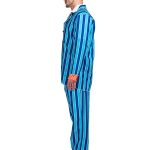 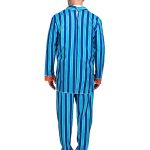 Austin Powers is a 90s adventure and comedy TV series that has been one of the best entertainment source for us. Austin Powers is an American spy, action, and comedy series for kids. It was released from 1997 – 2002. The show stars Mike Myers, Elizabeth Hurley, Michael York and other such amazing stars. The show has received a great response from the audience and the critics.

The cast of the movie series has received a ton of love and support from the audience. The attires worn by the cast has been highly appreciated by the audience. Out of many highlighted ones, Austin Powers Pinstripe Blue Tracksuit has received the most attention from the audience. The tracksuit is made up of cotton material and has a soft inner viscose lining. It has a notch lapel style collar, a front buttoned closure, and long sleeves with open hem cuffs. It comes in blue and white stripes and consists of three flap pockets and two inner pockets.