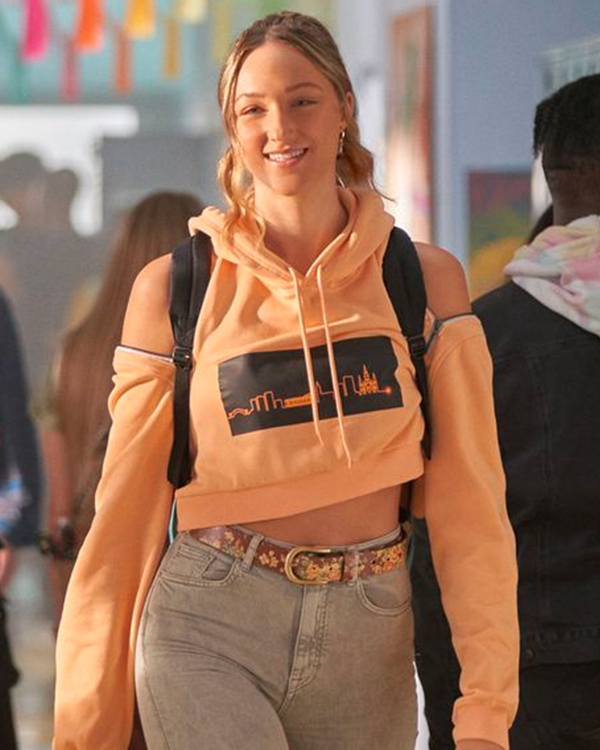 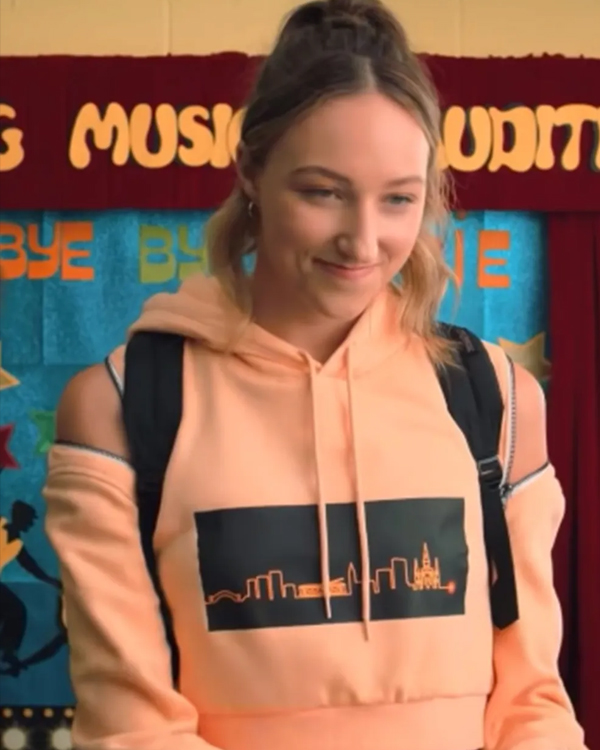 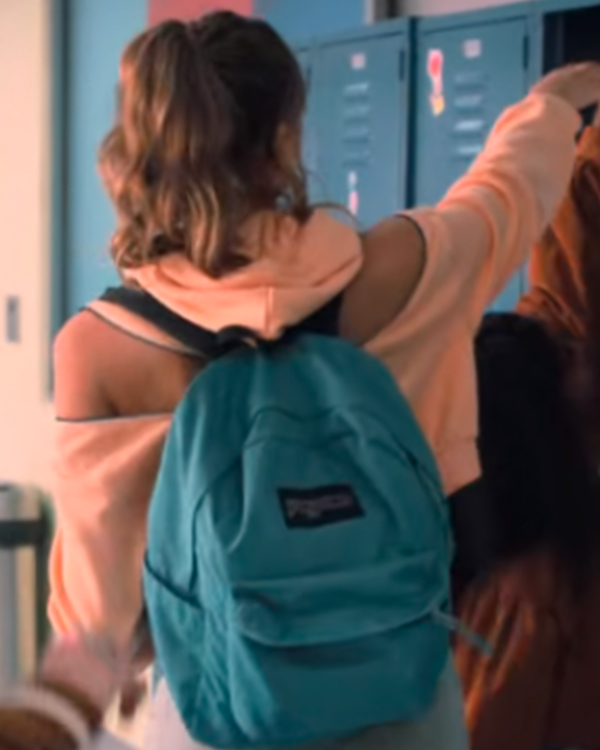 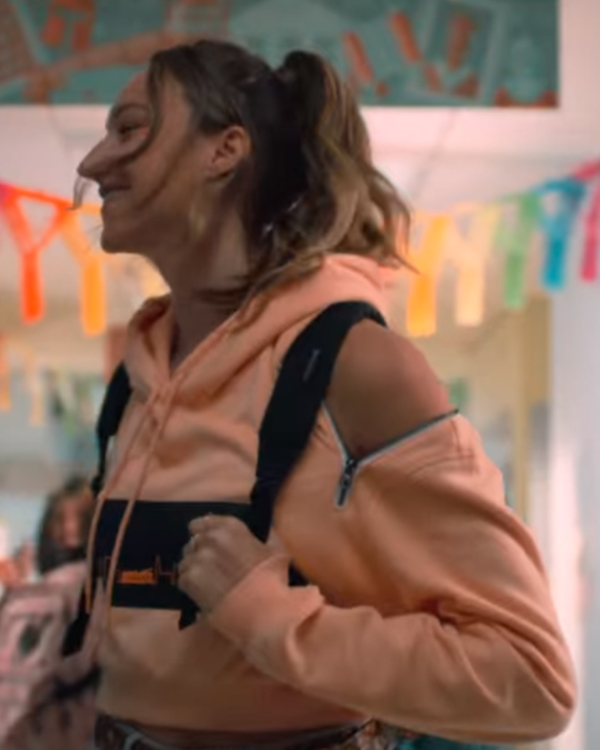 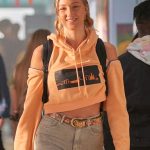 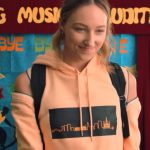 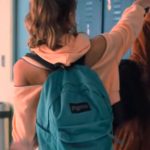 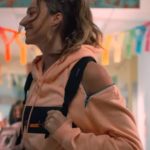 The Netflix film “Tall Girl 2” is a romantic comedy film premiered on 11th February 2022. It is directed by Emily Ting from a screenplay written by Sam Wolfson. This movie is a sequel to the Tall Girl film released in 2019. The film focuses on a teenage girl Jodi Kreyman, portrayed by Ava Michelle, who is six feet one and a half inches in height, and because of her height she was the center of entertainment for the school bullies. This is the reason she has lost her self-confidence and became shy to perform even those things in which she is excellent, like music and dance. She was also disheartened about getting into any relationship because there was no single decent boy at the school who was about her height, and those who were they were busy making fun of her. The two genuine friends she had were Jack and Fareeda, who always stayed at her side and always encouraged her. Later she found that Jack was in love with her and never shared because he was short and thought she wouldn’t take him seriously as a boyfriend. But things got changed when Jodi herself felt love for him. Ava looks fabulous in this Ava Michelle Tall Girl 2 Hoodie. You, too, can have the same hoodie. All you need to do is order your hoodie now.

This modish women’s hoodie is made from superior quality fleece material. It is superbly designed with a hooded collar, long sleeves with zippered armholes, and the zipper extends across the shoulders and has rib knitted cuffs. It is a pullover hoodie. This women’s beautiful fleece cropped hoodie is available in peach color.