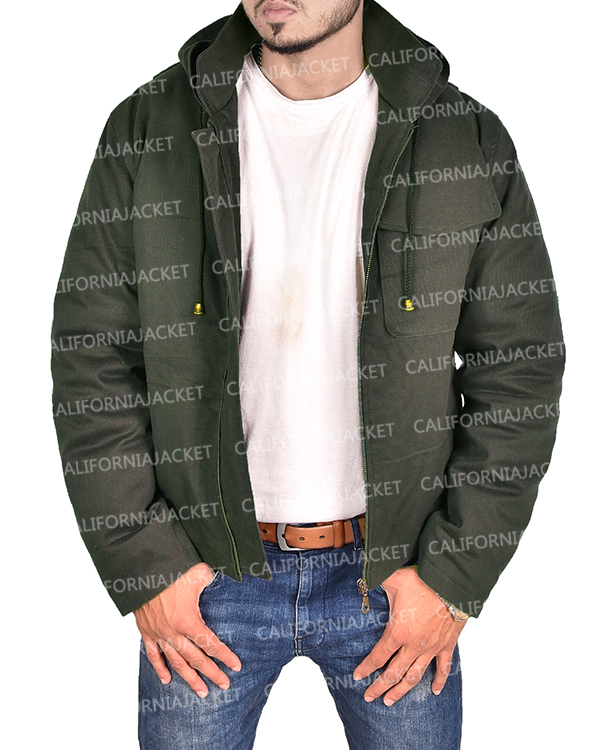 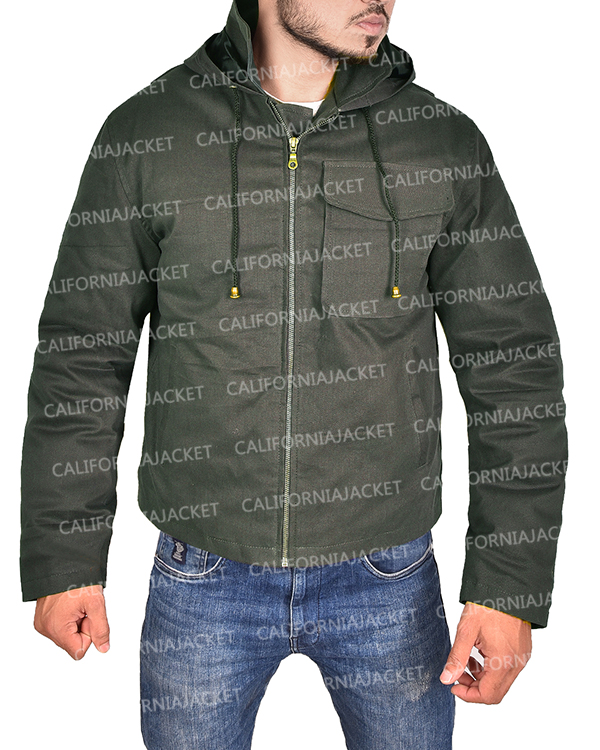 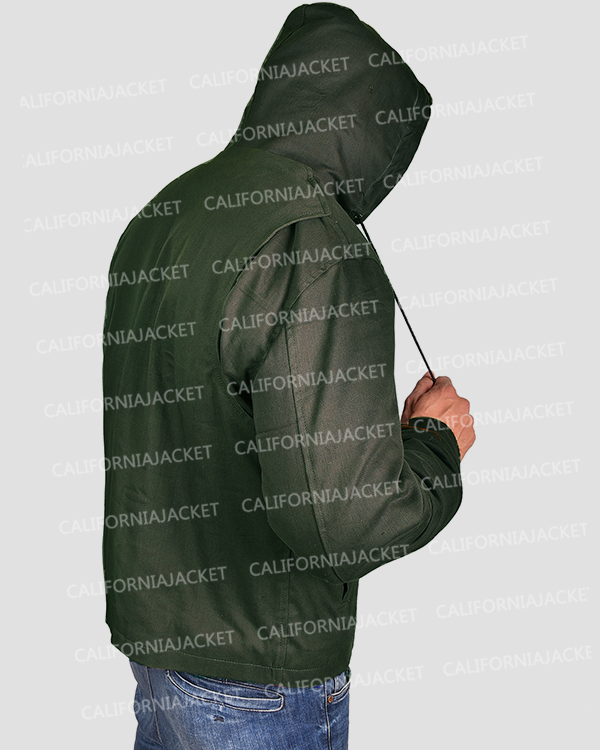 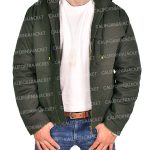 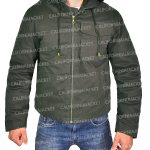 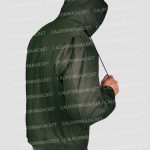 Avengers: Endgame is a superhero movie directed by Anthony Russo and Joe Russo and based on the Marvel Comics superhero team with the same name. The movie stars Robert Downey Jr., Mark Ruffalo, Chris Evans, Chris Hemsworth, Jeremy Renner, Scarlett Johnson, Paul Rudd, Don Cheadle and Brie Larson. The movie is a direct sequel to Avengers: Infinity War and plots how the remaining members of Avengers attempt to reverse the damage that Thanos caused previously. The movie was released on 26th April, 2019.

The character of Thor, also known as the Stormbreaker, is played by Chris Hemsworth in the movie. He is spotted wearing Avengers Endgame Thor Hooded Jacket that makes him carry his casual look in a quite decent manner in the movie. The jacket is constructed from cotton fabric and is paired up with soft viscose lining on the inside. The jacket has a hooded collar with a draw cord, front zippered closure, long sleeves, open hem cuffs, two side waist pockets and one flap pocket on the chest.