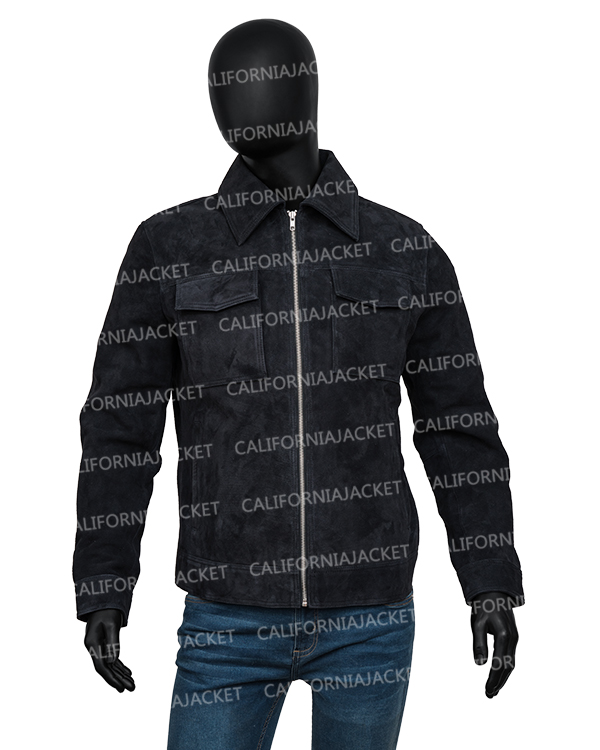 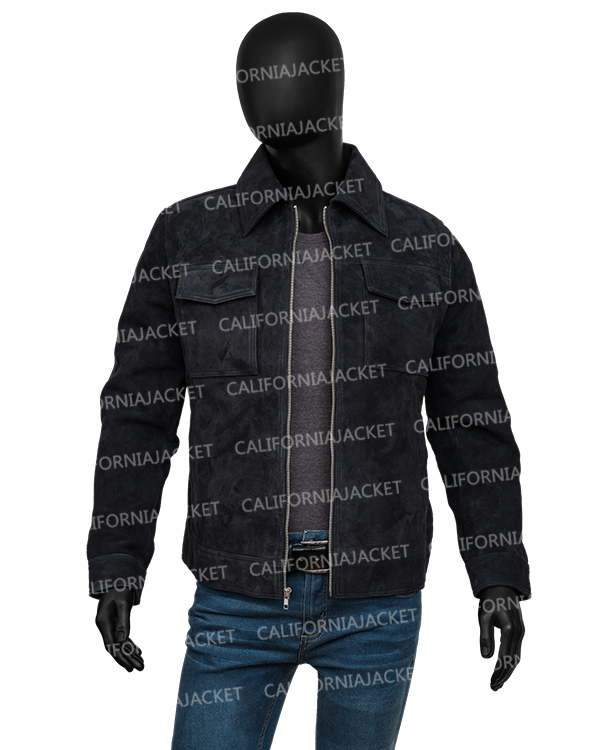 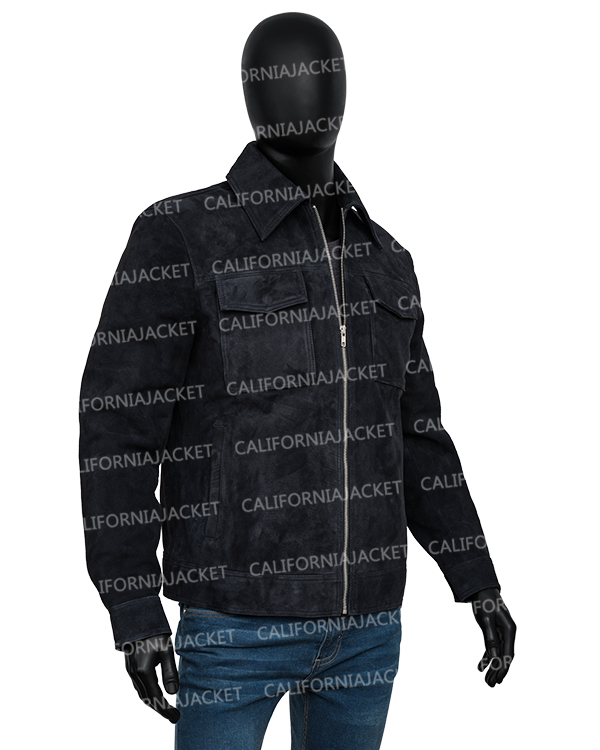 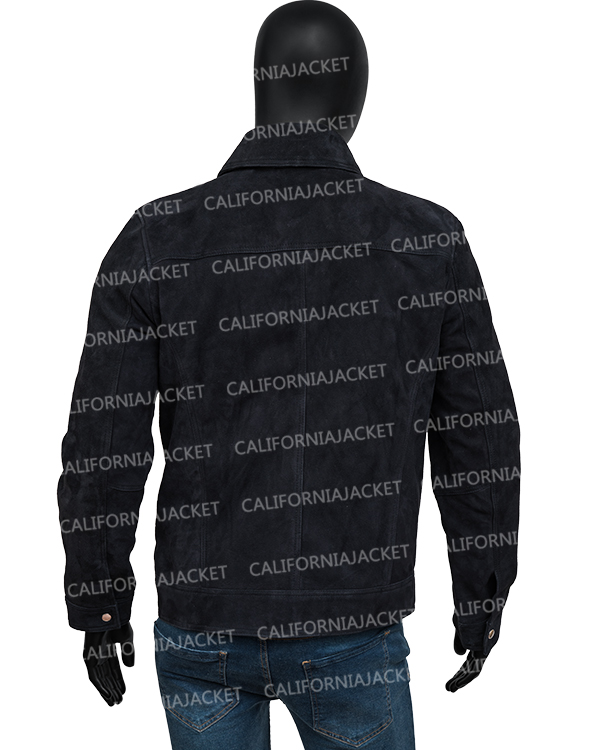 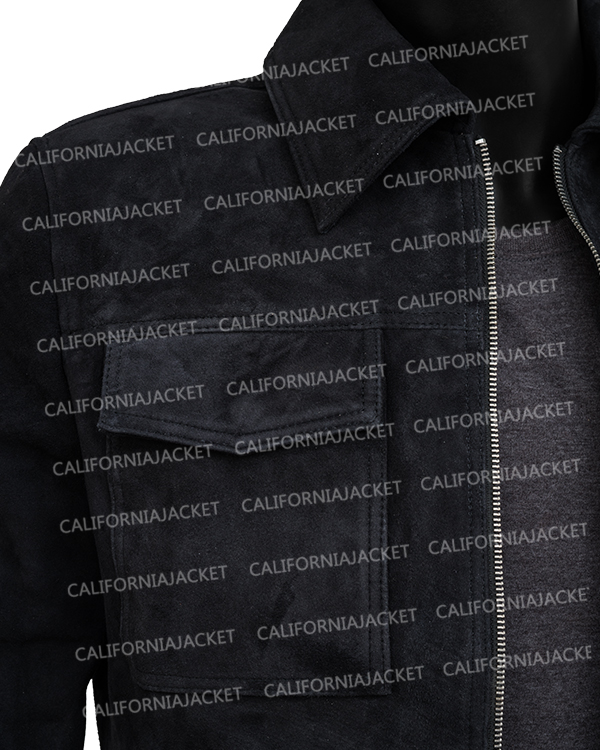 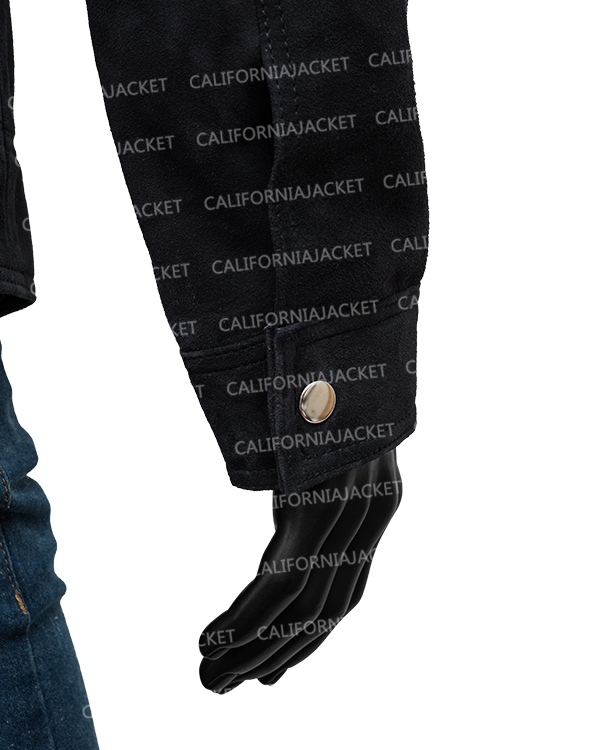 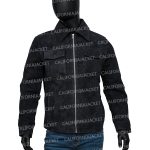 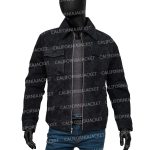 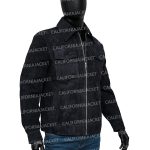 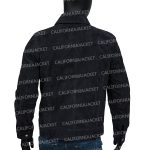 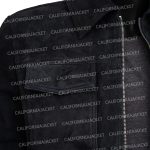 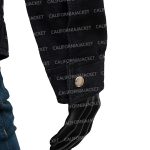 Avenger: Endgame is a superhero film that premiered in LA on 22nd April 2019 and was released in the United States on 26th April 2019 as a part of Phase Three of the Marvel Cinematic Universe. Anthony Russo and Joe Russo directed this film with a screenplay by Christopher Markus and Stephen McFeely. The film is based on the Marvel Comics superhero team, the Avengers by Stan Lee and Jack Kirby, and produced by Kevin Feige. It is a sequel to Avengers: Infinity War, released in 2018, and it is the 22nd film in the MCU, featuring an ensemble cast comprised of Robert Downey Jr., Chris Evans, Mark Ruffalo, Chris Hemsworth, Scarlett Johansson, Jeremy Renner, Gwyneth Paltrow, and Bradley Cooper, etc. The story follows, where the surviving members of the team Avengers and their allies are trying to reverse the destruction caused by Thanos in the Infinity War. Robert Downey Jr. portrayed the character of Tony Stark in the film, and he looks handsome in this Avengers Endgame Tony Stark Black Jacket. You, too, can have the same jacket that Tony Stark is wearing in the film. All you need to do is; order your jacket now.

This elegantly stylish men’s jacket is made from superior quality suede leather, with a soft viscose fabric lining inside. It is superbly designed with a shirt-style collar, long sleeves with buttoned cuffs, two buttoned flap patch pockets on the chest, two slant waist pockets outside, two pockets inside, and a front opening with a zippered closure. This men’s beautiful suede leather jacket is available in black color.