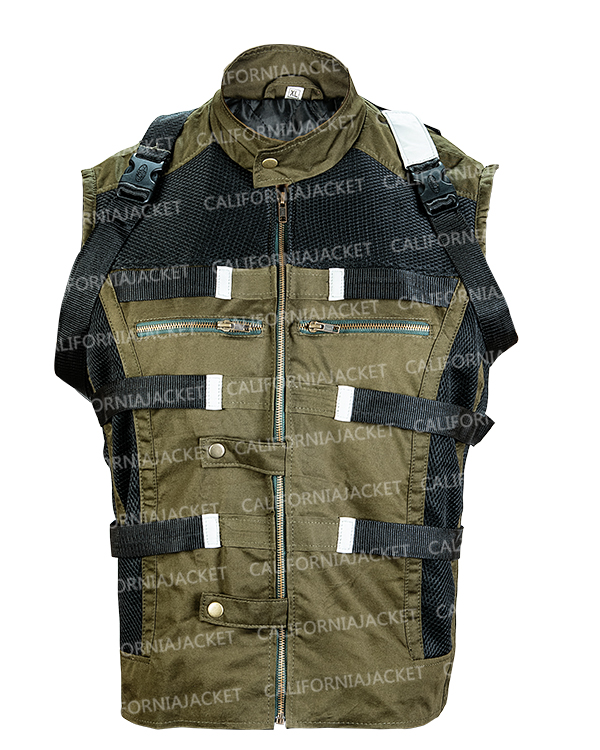 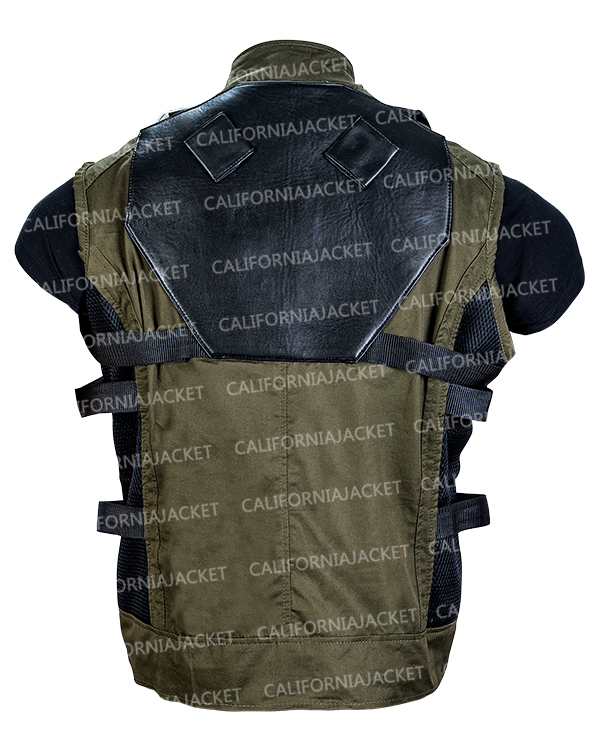 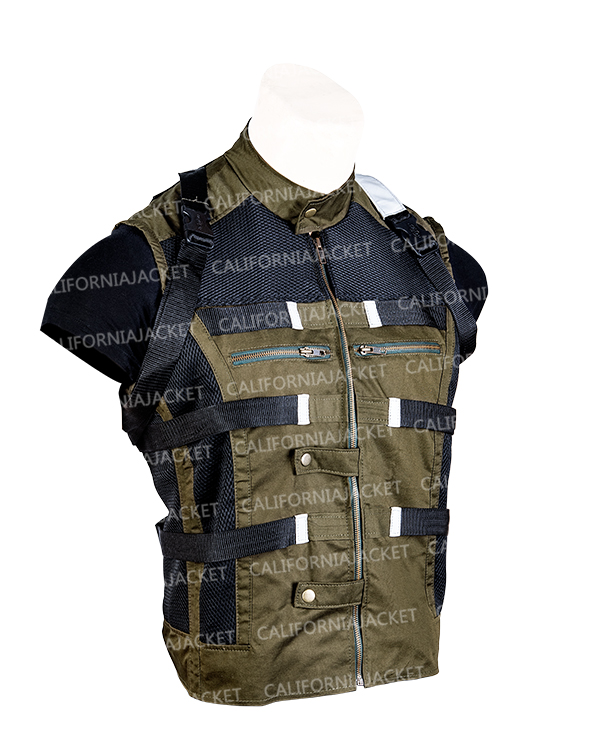 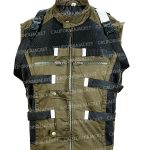 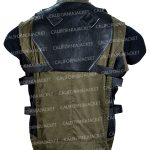 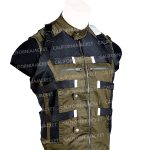 Avengers: Infinity War is a superhero movie that is directed by Anthony Russo and Joe Russo and produced by Keven Feige. The movie based on the Marvel Comics super hero team with the same name. The movie stars Robert Downey Jr., Mark Ruffalo, Chris Hemsworth, Scarlett Johnson, Chris Evans, Benedict Cumberbatch, Tom Holland, Don Cheadle, Elizabeth Olsen, Sebastian Stan, Anthony Mackie, Tom Hiddleston and Josh Brolin. The movie focuses on how Avengers and Guardians of the Galaxy prevents Thanos from collecting all the six Infinity Stones that could kill half of the life in the universe. The movie was released on 27th April, 2018.

The character of Natasha Romanoff / Black Widow is portrayed by Scarlett Johnson in the movie. Avengers Infinity War Black Widow Vest has embraced with her the daring and bold look that he characters demands. The vest is made up from cotton acrylic and is paired up with soft viscose lining on the inside. The vest features a snap tab stand-up style collar reaching down to a front YKK zippered closure with belt fastening. Moreover, the vest is sleeveless and has two chest zipper pockets. The black and military green color make the vest an unusual one. Do grab it.