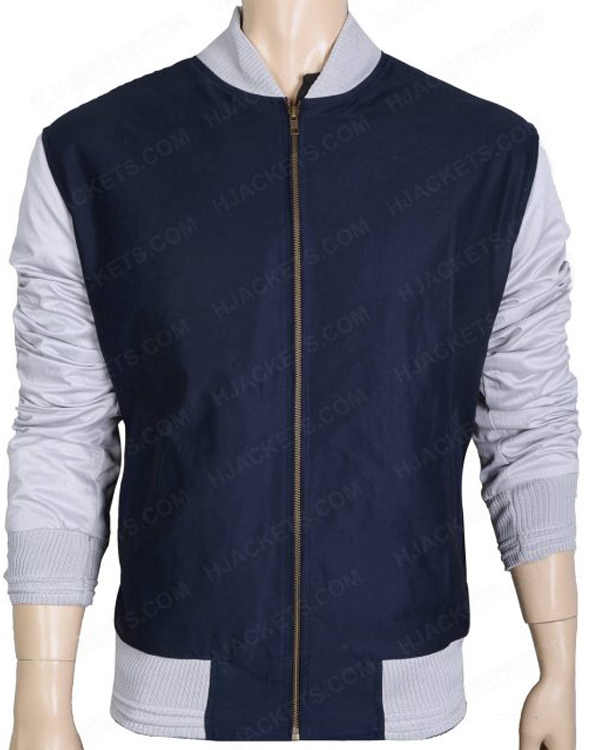 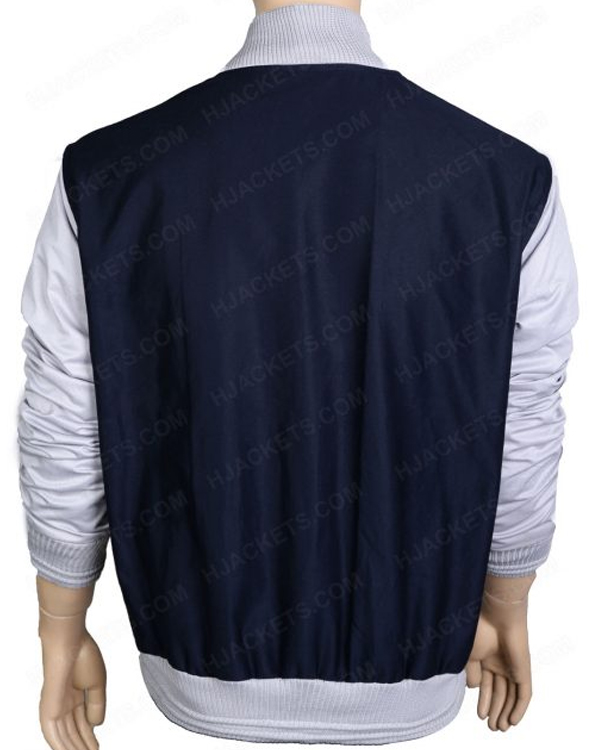 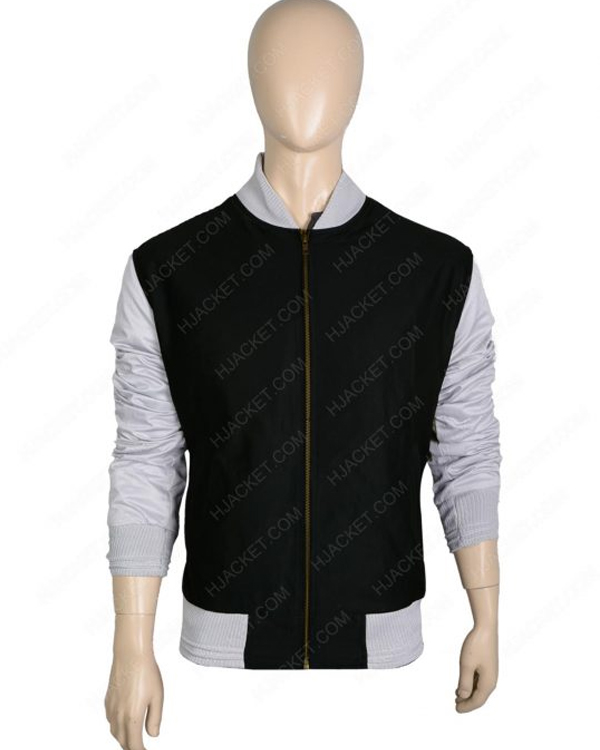 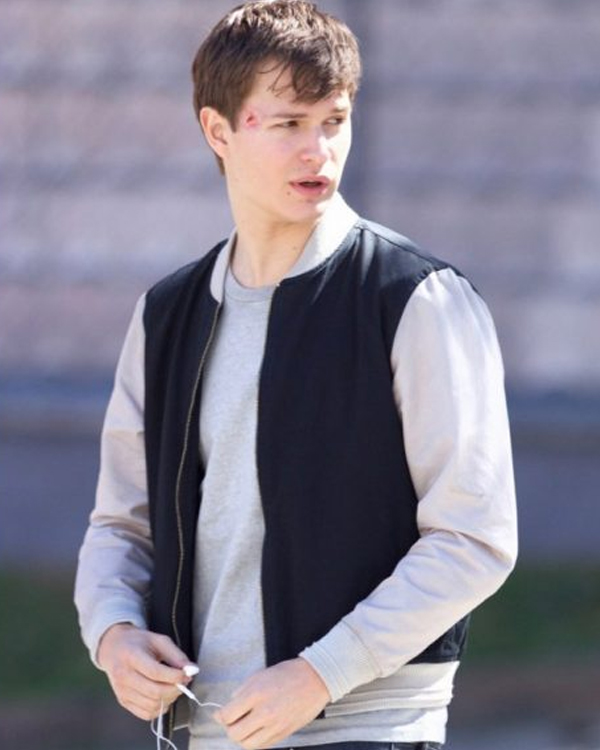 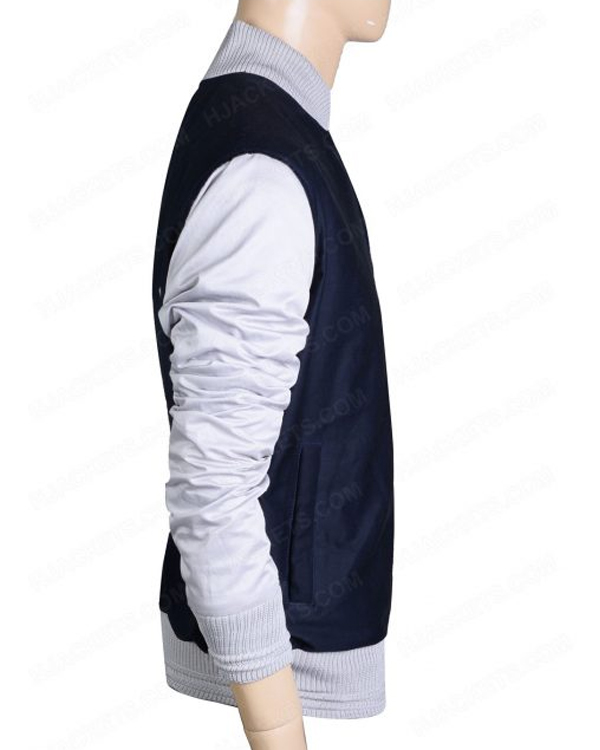 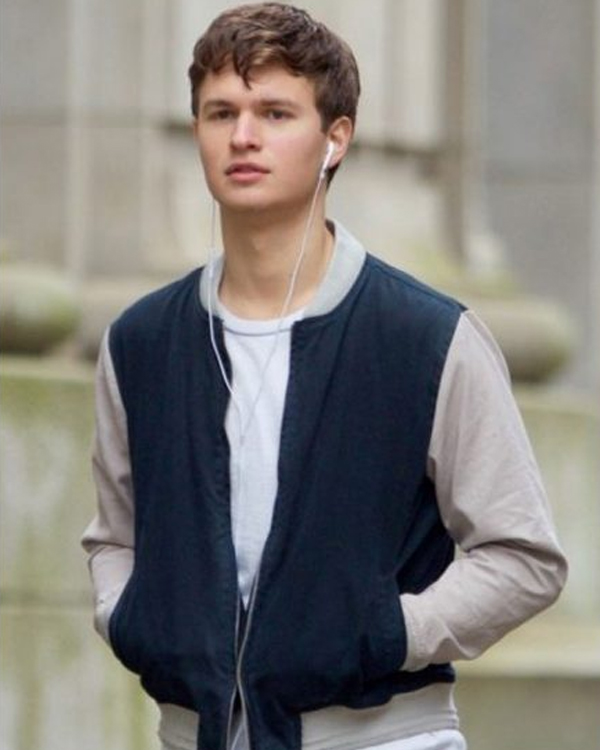 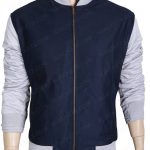 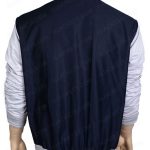 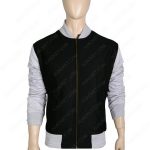 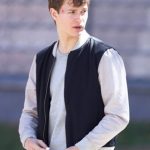 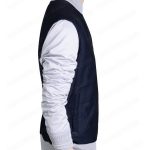 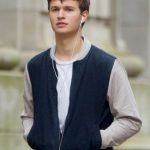 Baby Driver is a 2017 action movie directed by Edgar Wright. The movie was released on the 11th of March, 2017. It starred Ansel Elgort, Kevin Spacey, Lily James, Jon Homm, Jamie Foxx, and other such incredibly brilliant stars. The movie received a generally positive review from the audience as well as the critics. The movies’ success has increased the studio’s interest in creating a sequel to the movie.

Ansel Elgort plays the lead role of Baby in the movie and is adored for the amazing performance and brilliant portrayal of the character. His costumes were also highlighted by the audience, especially Baby Driver Ansel Elgort Varsity Jacket. The jacket is made up of high-quality fleece material with a soft inner layer of viscose. It has a rib-knot collar, a front zipper style closure, and long sleeves with rib-knit cuffs. It comes in blue color with gray sleeves and consists of two front slant pockets and two inner pockets.