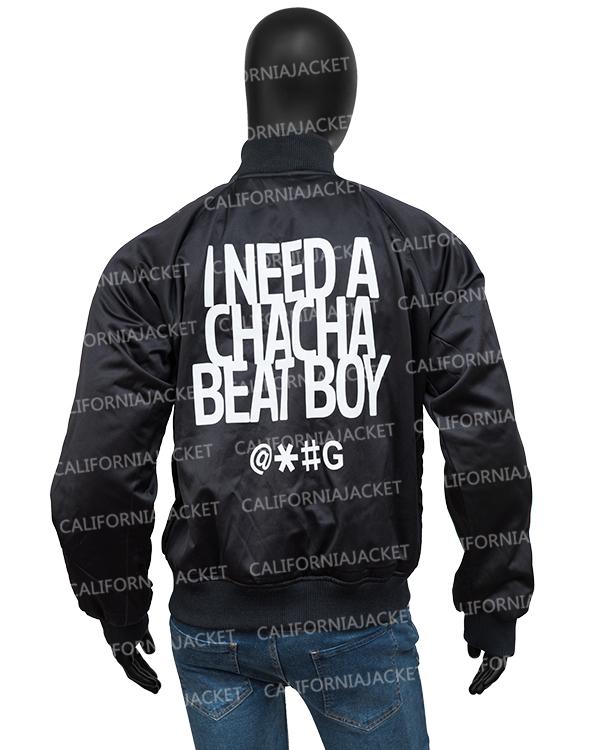 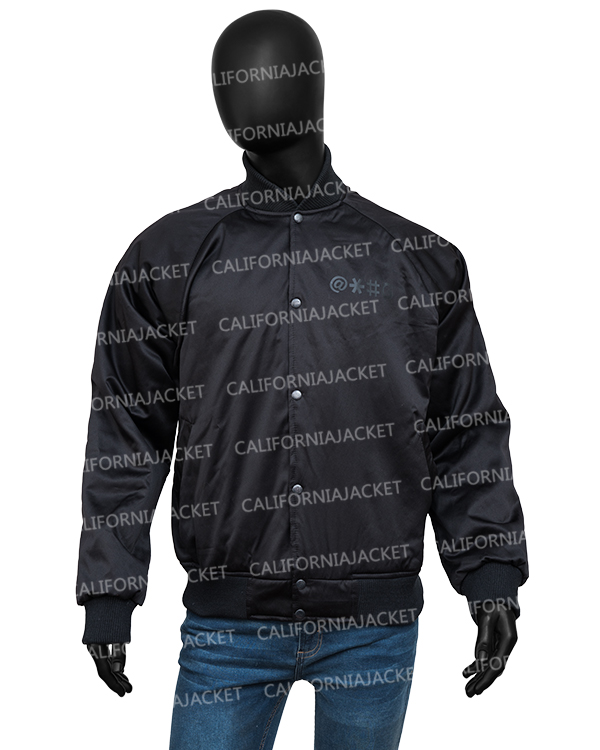 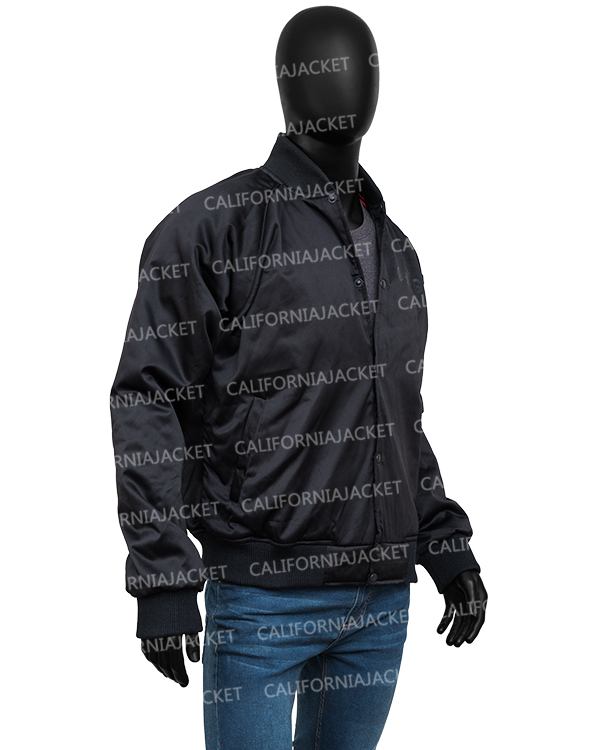 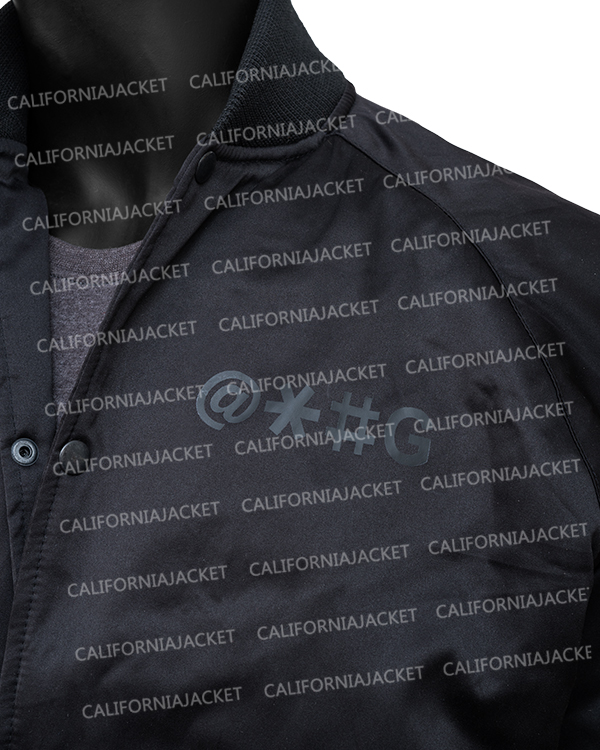 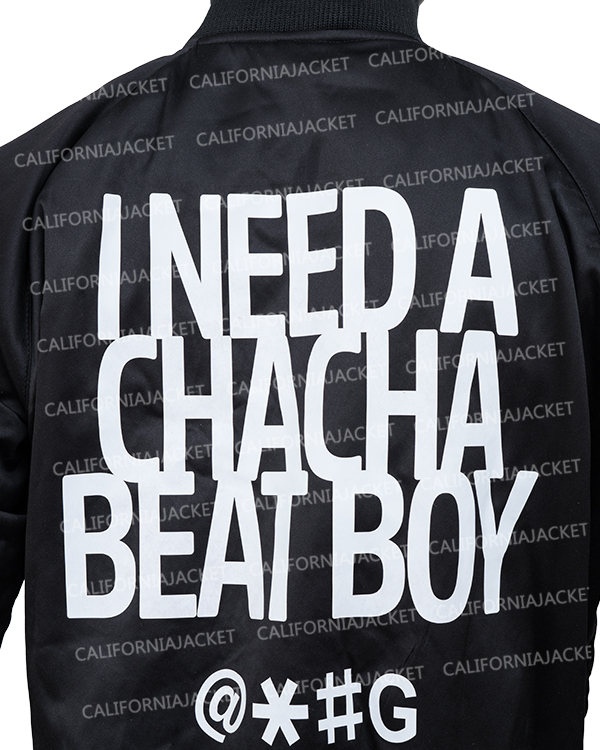 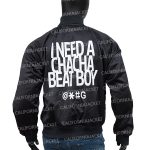 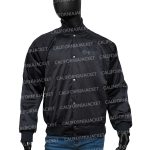 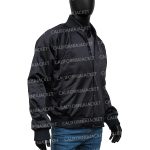 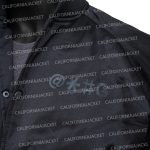 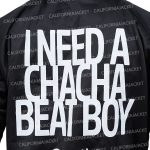 Chase Vincent Malone, more commonly known as “Cha Cha Malone” and “Cha Cha The Beat Boy,” is an American singer, music producer, songwriter, composer, and member of b-boy crew Art of Movement (AOM) from Seattle, Washington. He was born on 25th May 1987. He is widely known for his work with a Korean-American singer friend and fellow member of the AOMG, Jay Park, which was initiated in the year 2010 with his online hits “Bestie” and “Speechless.” He has also produced nine tracks for his award-winning works, “Take A Deeper Look” and “New Breed.” Malone’s distinctive producer tag, the phrase “I Need a Cha Cha Beat Boy,” is heavily associated with Jay Parker’s music. We at California Jacket have specially offered this Beat Boy Cha Cha Bomber Jacket for all the Cha Cha Malone fans so that they can wear or have it as a keepsake of their favorite celebrity. So what are you waiting for? Order your jacket before it gets out of stock.

This extraordinary men’s bomber jacket is manufactured with high-quality satin material, with a soft viscose fabric lining inside. It is superbly designed with a rib-knitted collar, long sleeves with rib-knitted cuffs, two slant waist pockets outside, two pockets inside, and a front opening with a buttoned closure, along with the rib-knitted waistline. This men’s beautiful cotton polyester jacket is available in black color with “I NEED A CHACHA BEAT BOY @*#G” printed at the back.