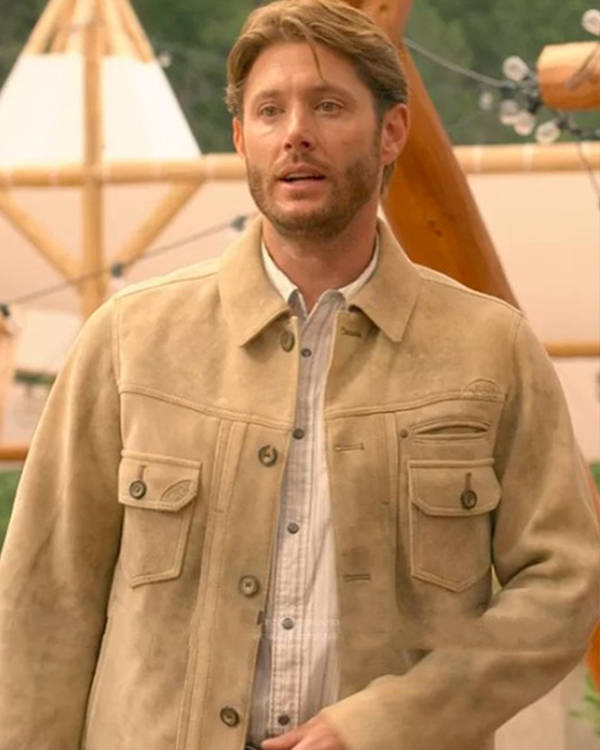 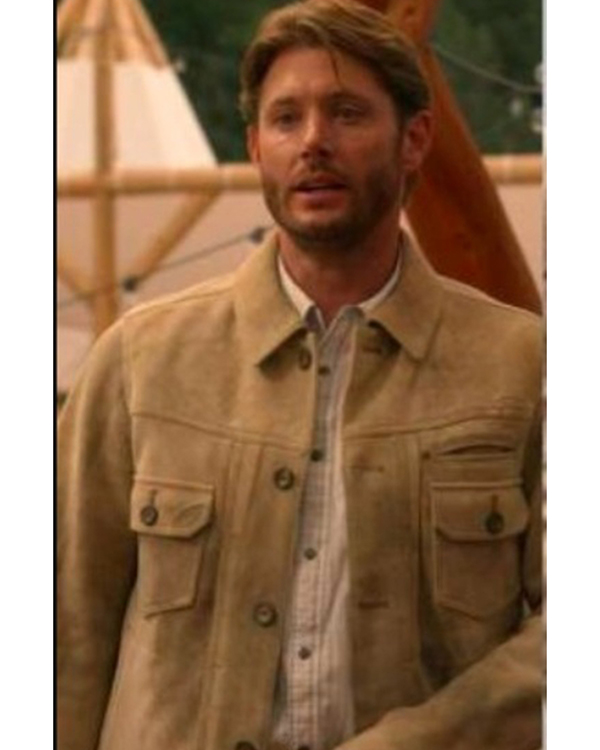 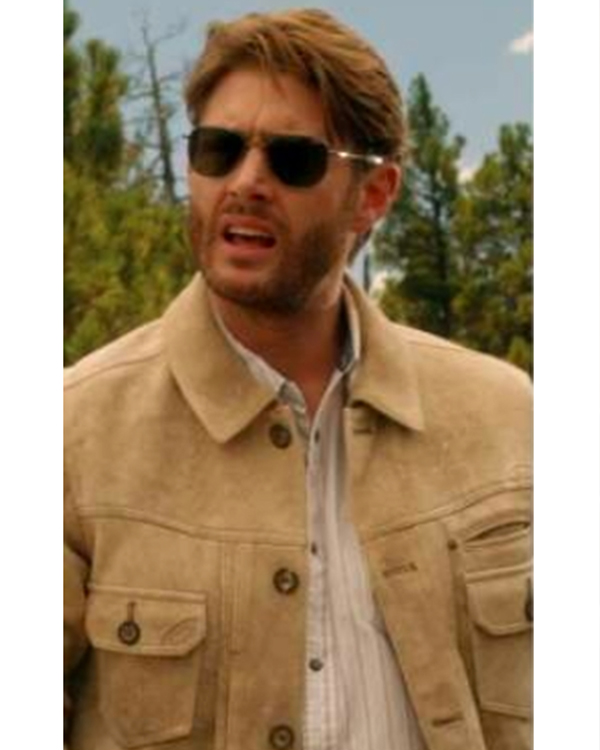 Big Sky is a thriller crime drama television series that launched its first season on ABC as a fall entry on 17th November 2020. Later they the second season and renewed for the third season, which will be released on 21st September 2022. The series was created by David E.Kelly and is based on “The Highway” series of books by C. J.Box. The story revolves around private detectives Cassie Dewell and Cody Hoyt, who unite with Cody’s estranged wife and ex-cop Jenny Hoyt to find two sisters who a truck driver has obducted on a remote highway in Montana. Further investigation revealed that these are not the only girls who have disappeared in this area. Jensen Ackles portrays the lead character of Beau Arlen as a guest star in season three of the series, and he looks handsome as ever in this Big Sky S03 Jensen Ackles Suede Jacket. Come on, guys! Grab this lovely suede jacket for yourself that Jensen wore in the series. So, what are you waiting for? Place your orders before the product lasts.

This trendy men’s jacket is made from high-quality suede leather with a soft viscose fabric lining inside. It is superbly designed with a shirt-style collar, long sleeves with buttoned cuffs, one horizontal slit, and two buttoned flap patch pockets on the chest, two pockets inside, and a front opening with a buttoned closure. This men’s beautiful suede leather jacket is available in off-white color.