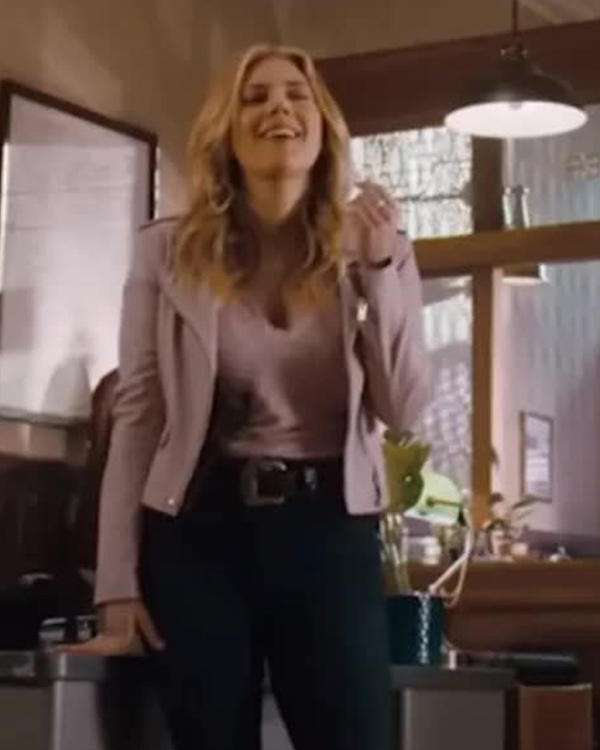 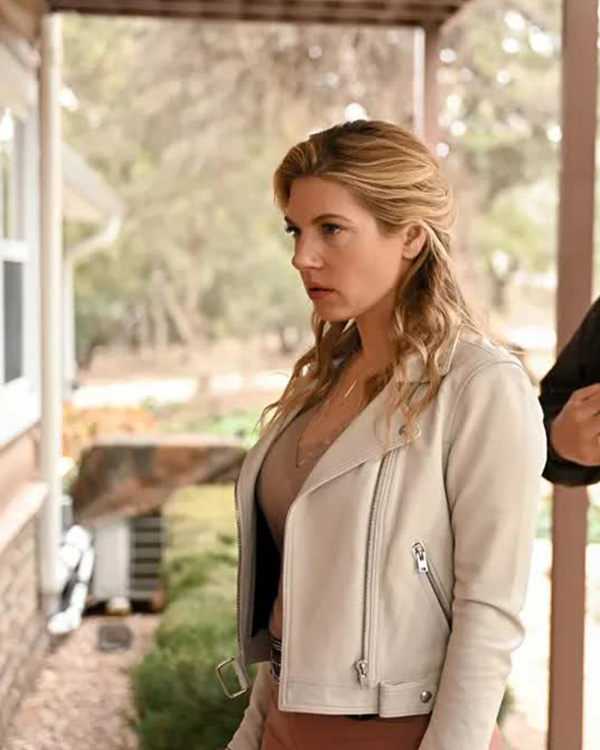 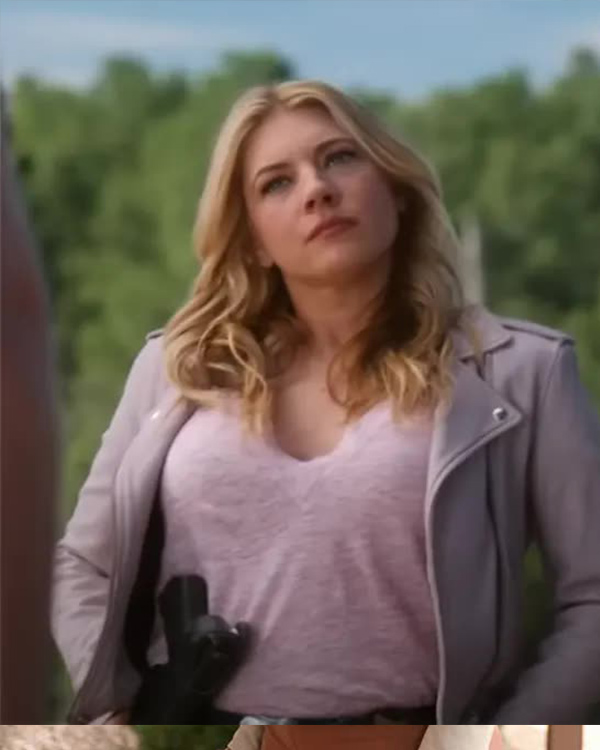 Big Sky is an American crime, thriller, and drama TV series created by David E. Kelly. It is based on the series of books called Big Sky written by C. J Box. It follows the story of a private detective teaming up with an ex-cop to solve a kidnapping case in Montana. The show was released on the 17th of November 2020 by ABC and stars Katheryn Winnick, Kylie Bunbury, Brian Geraghty, and other such amazingly talented stars. The show currently has 2 successfully released seasons and has been renewed for another season. The show has yet received a generally positive review from the audience and the critics.

The lead role of jenny Hoyt has been outstandingly portrayed by Katheryn Winnick in the show. She has been adored and highlighted by the audience for her brilliant performance and costumes worn on-screen. Many of her attires are already trending all over the internet. Out of many, Big Sky S03 Katheryn Winnick Leather Jacket has received the most attention and love from the audience. The jacket is fabricated with genuine leather material and has a soft inner viscose lining. It has a lapel collar, a front buttoned closure, and has long sleeves with open hem cuffs. It comes in white color and has two front pockets along with two inner pockets.