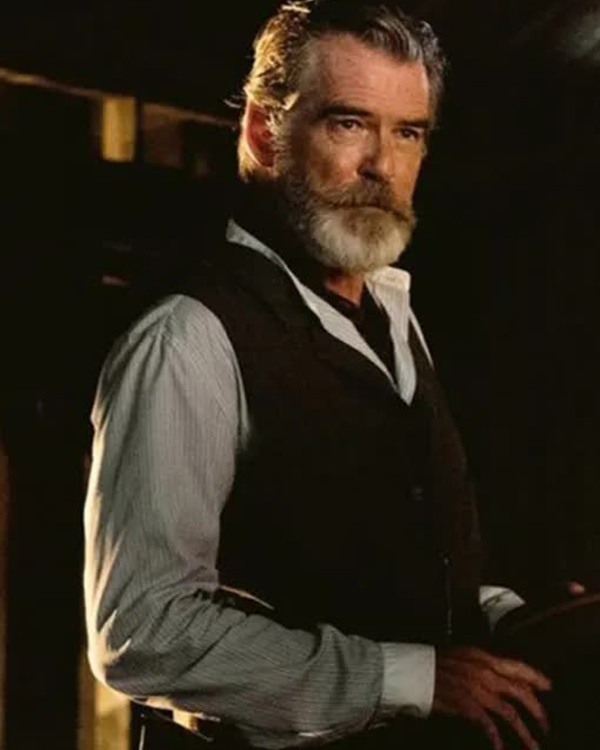 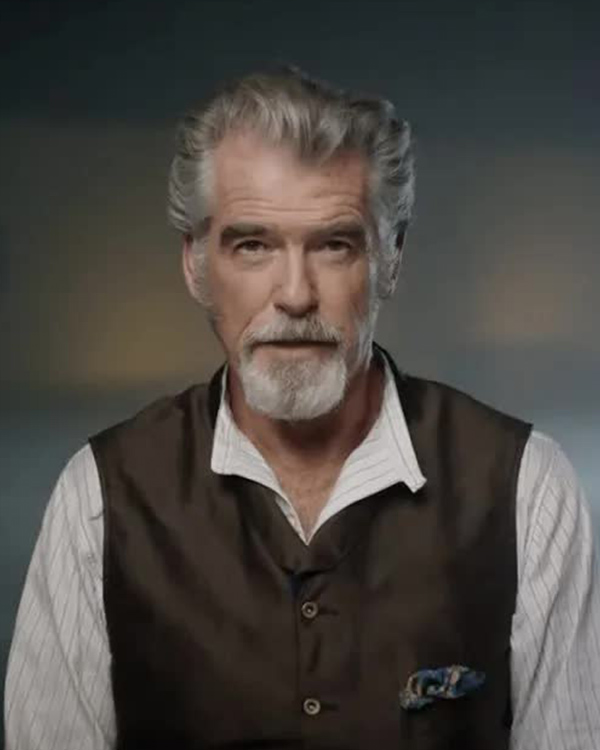 Black Adam is an action sci-fi superhero film. It already held its world premiere on 3rd October 2022 in Mexico City and is scheduled to be released on 21st October 2022 in the United States by Warner Bros. Pictures. It is directed by Jaume Collet-Serra and written by Adam John Sztykiel, Rory Haines, and Sohrab Noshirvani. The film is based on the DC Comics character of the same name, and it is a spin-off from the 2019 Shazam! And it is the eleventh film in the Dc Extended Universe. The story follows Black Adam, an antihero from the ancient city of Kahndaq who is released into modern times after five thousand years of imprisonment. His brute tactics and way of justice attract the attention of the Justice Society of America, who try to stop his rampage and teach him how to be a hero rather than a villain. He must team up to cease the force much more powerful than Adam himself. Pierce Brosnan portrays the character of Kent Nelson/ Doctor Fate, and he looks smart in this Black Adam 2022 Pierce Brosnan Vest. Hurry up, guys! Grab the same vest for yourself that Pierce is wearing in the film. All you need to do is; place your order before the stock ends.

This stylish men’s vest is made from high-quality wool blend material with a soft viscose fabric lining inside. This sleeveless vest is superbly designed with a notched lapel collar, one welt pocket on the chest, two waist pockets outside, two pockets inside, and a front opening with a buttoned closure. This men’s beautiful vest is available in brown color.