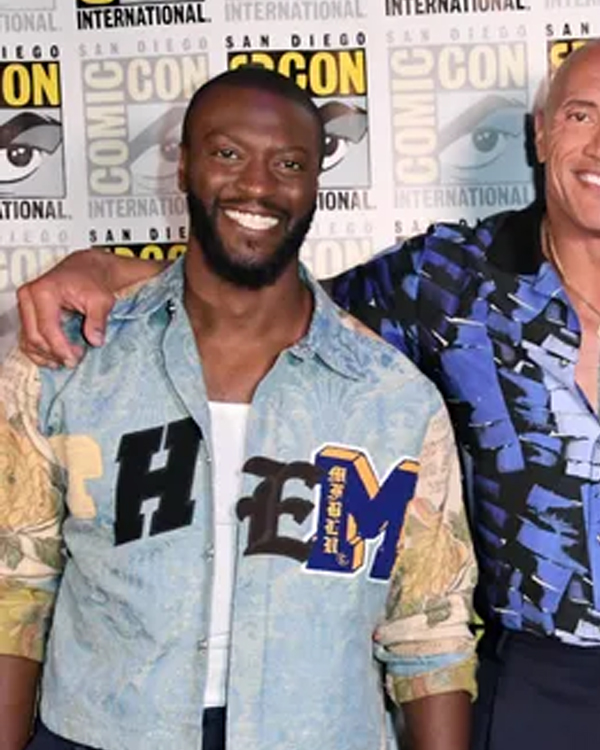 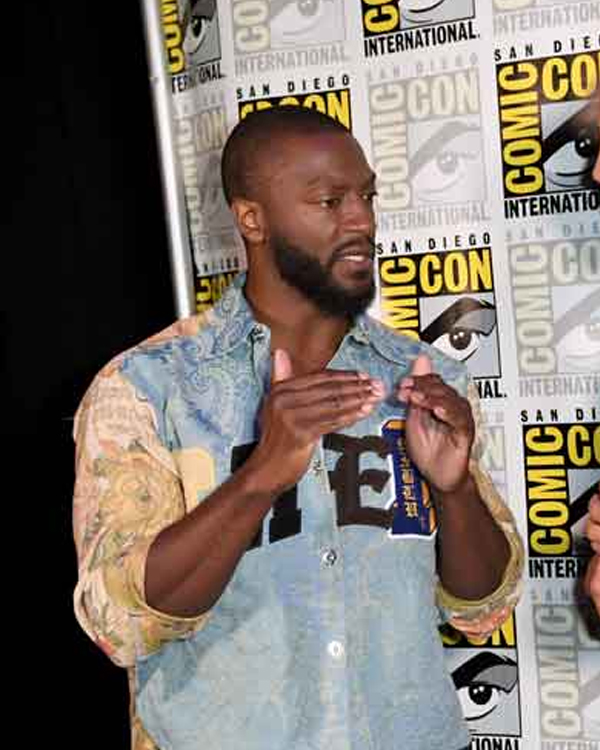 “Black Adam” is n action sci-fi superhero fantasy film. It was world premiered on 3rd October 2022 in Mexico City. The film is based on the DC Comics character of the same name. Jaume Collet Sierra is the director of the film, and the screenplay is co-written by Adam Sztykiel, Roy Haines, and Sohrab Noshirvani. It is produced by New Line Cinema, DC Films, Seven Bucks Productions, and FlynnPictureCo. It is a spin-off from Shazam! Released in 2019, served as the eleventh film in the DC Extended Universe. The story focuses on an antihero, Black Adam, from the ancient city of Kahndaq, who is released into modern times after nearly a thousand years of imprisonment. Black Adam’s strategies and his way of maintaining justice inspired the Justice Society of America (JSA), who tried to stop the rampage he caused and taught him how to be a hero more than a villain. They wanted him to join forces with them to prevent a more powerful entity than Adam himself. Dwayne Johnson portrays the title role of Black Adam in the movie. Aldis Hodge portrays Carter Hall/ Hawkman, the leader of the Justice Society of America, and he looks excellent in this Black Adam Aldis Hodge Jacket. Come on, guys! Grab the same jacket for yourself that Aldis wore in the film. All you need to do is; place your order now.

This stylish men’s jacket is made from high-quality cotton material. It is superbly designed with a shirt-style collar, long sleeves with open hem cuffs, two pockets inside, and a front opening with a buttoned closure. This men’s beautiful cotton jacket is available in blue color print with floral print sleeves and initials embroidered on the chest.