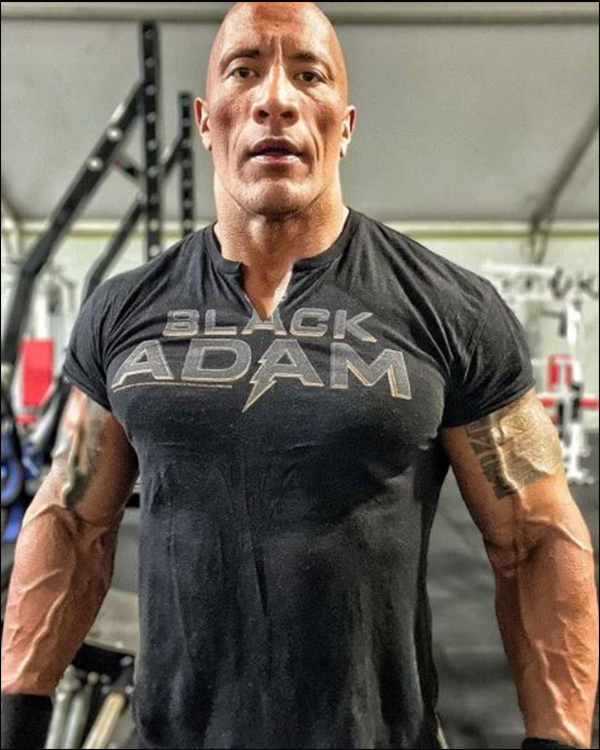 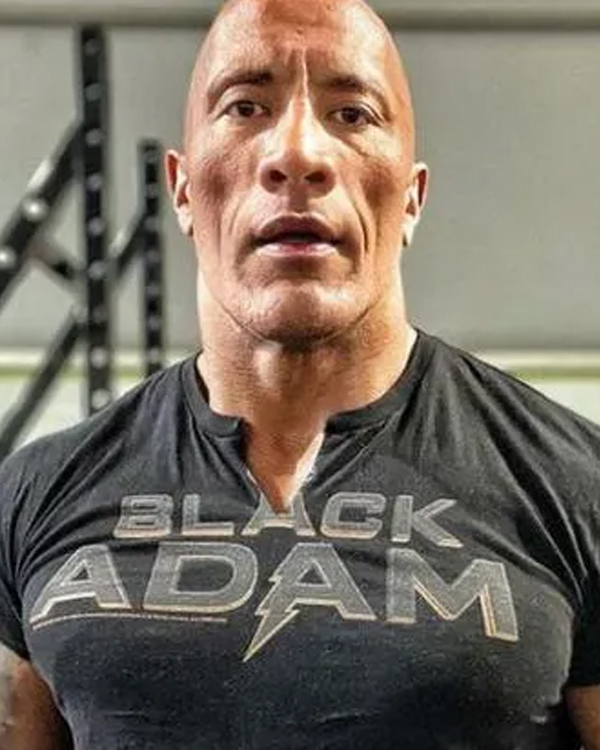 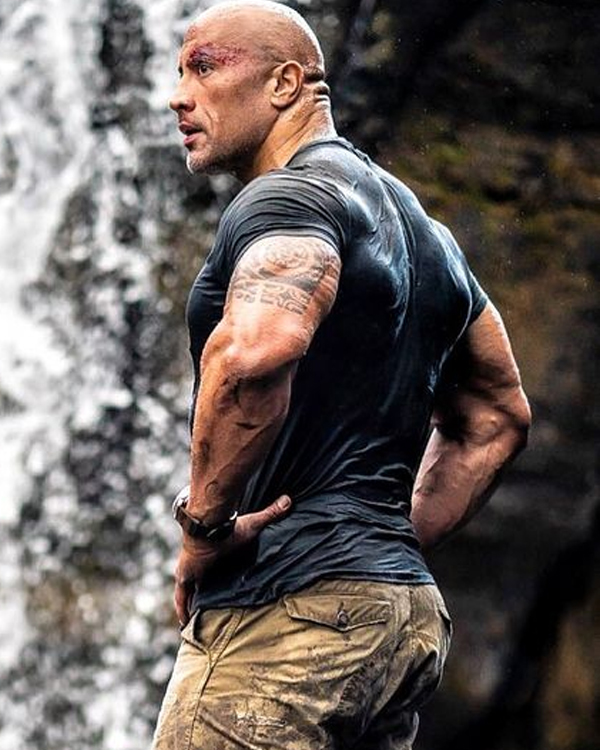 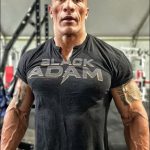 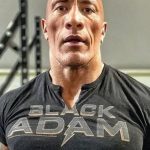 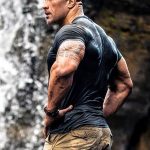 Black Adam is an American superhero, action, fantasy, and science fiction movie directed by Jaume Collet-Serra. The movie is based on the characters of the DC comic universe is scheduled to release on the 21st of October 2022 by Warner Bros. Pictures. The movie follows a man who has been gifted with godly powers and is at last free so he would now bestow his unique form of justice on the world. The cast of the movie includes Dwayne Johnson, Noah Centineo, Aldis Hodge, and other amazing stars. The audience is eagerly waiting for its release and expects it to be a good one.

Dwayne Johnson has brilliantly played the lead role of Black Adam in the movie. He is already highly appreciated for his amazing performance and costumes worn on-screen. Out of several in-demand attires, Black Adam Dwayne Johnson T-Shirt  has received the most attention from the audience. The T-shirt is made up of high-quality cotton material. It has a round collar with a button, a pullover style, and short sleeves. It comes in grey color and has Black Adam written on it.