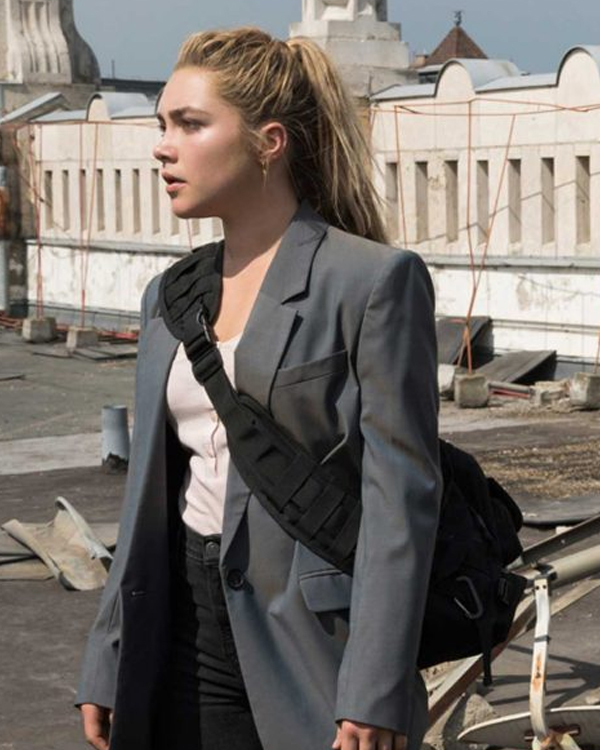 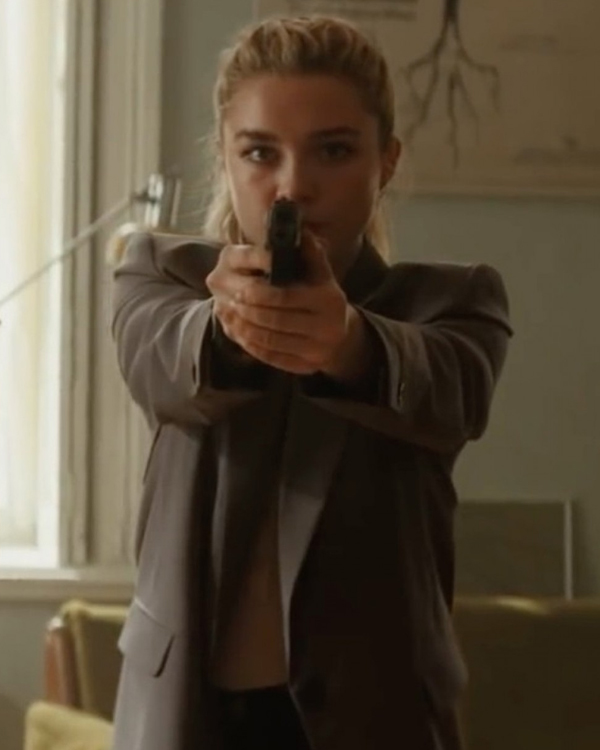 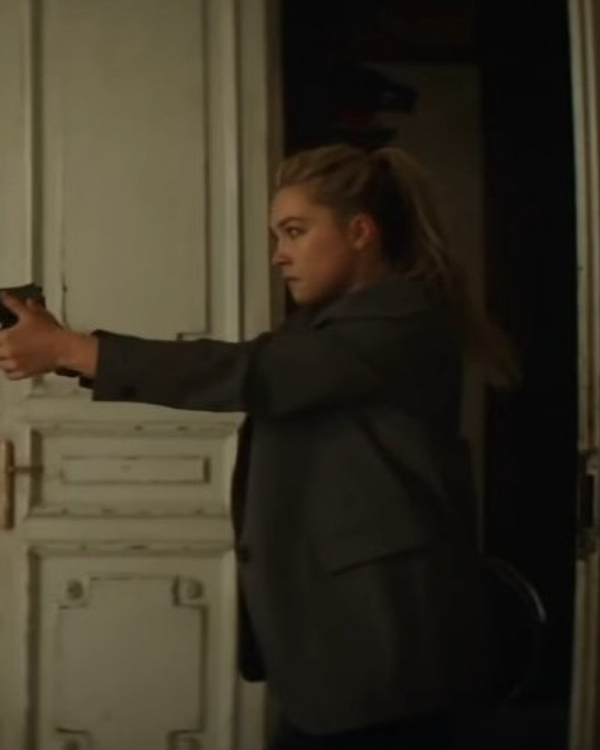 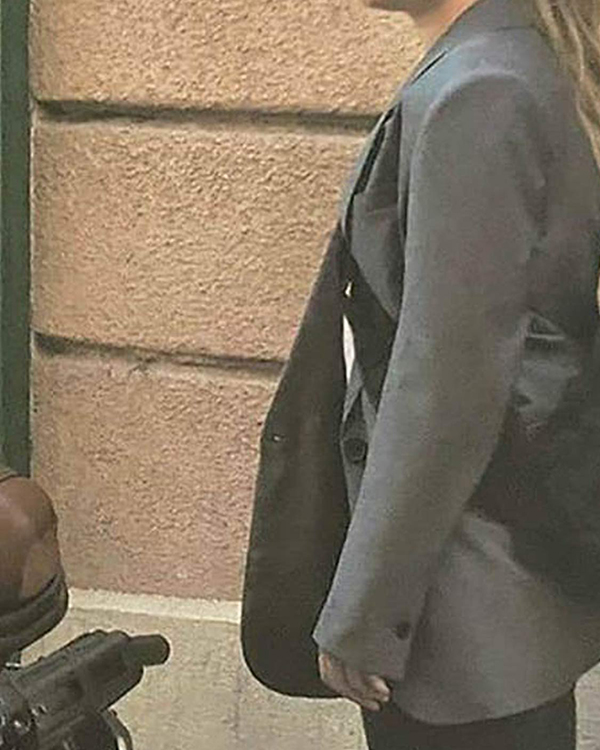 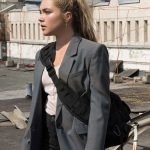 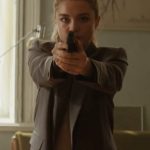 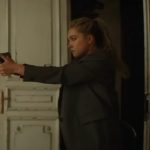 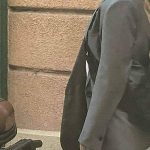 The new movie, “Black Widow,” is a superhero, action-adventure film, released on 29th June 2021 at Empire, Leicester Square and scheduled to be premiered in the United States on 9th July 2021 in theatres and on Disney+ streaming service with Premiere Access, simultaneously. The film is based on the Marvel Comics character of the same name and is produced by Marvel Studios and distributed by Walt Disney Studios. This film is the 24th film in the Marvel Cinematic Universe (MCU). The story focuses on Black Widow, aka Natasha Romanoff, who was given to KGB at the time of her birth. The KGB trained and brought her up into their ultimate operative. After the dissolution of the Soviet Union, the government wanted to kill her, which is still due to the present day. She has moved to New York City and started to work as a freelance operative. Florence Pugh is portraying the character of Black Widow/ Yelena Belova, a sister-figure to Romanoff, in the film and she is looking gorgeous in this Black Widow 2021 Yelena Belova Blazer Jacket.  Girls! Be hasty to grab this stylish jacket that Florence is wearing in the film. What are you waiting for? Order your jacket before it gets out of stock.

This elegant women’s jacket is made from a high-quality wool blend, with a soft viscose fabric lining inside. It is superbly designed with a notched lapel collar, long sleeves with buttoned cuffs, one welt pocket on the chest, two flap waist pockets outside, two pockets inside, and a front opening with single-button closure. This women’s beautiful wool-blend blazer jacket is available in a grey color.