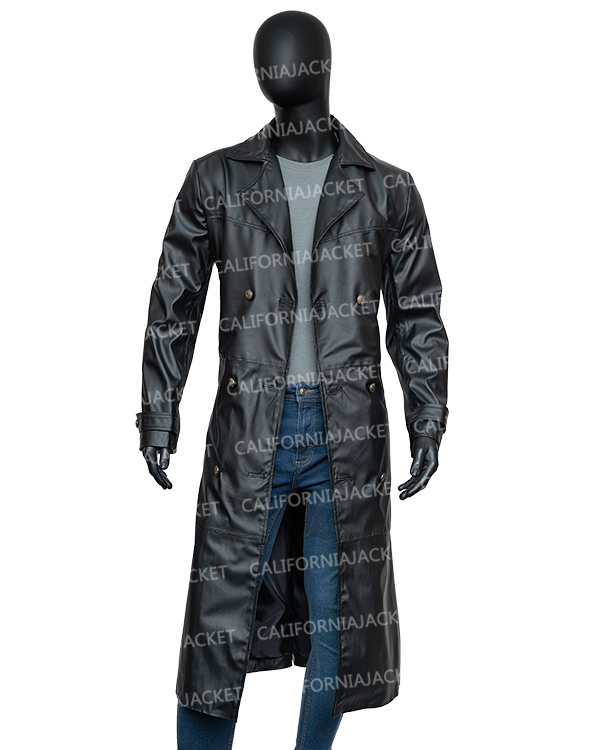 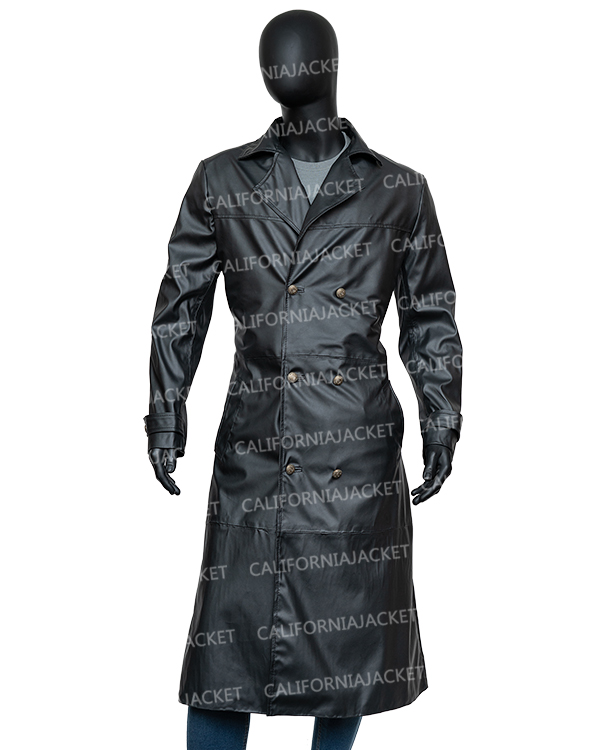 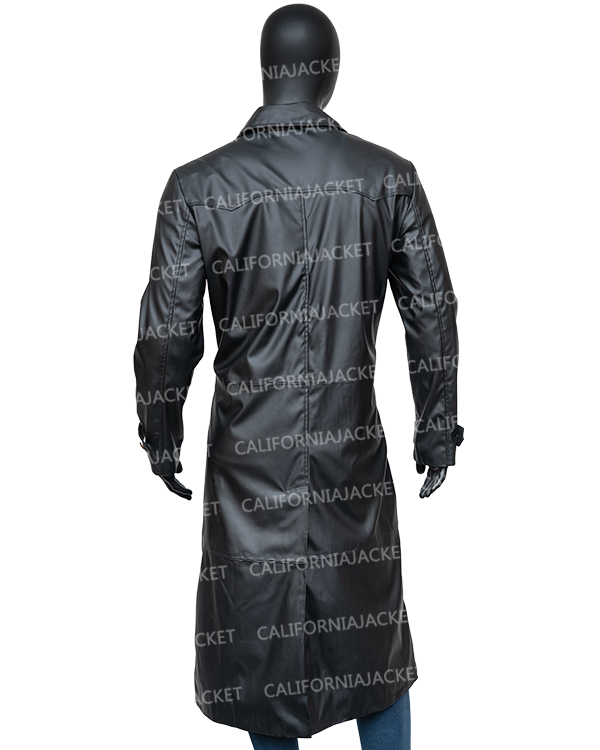 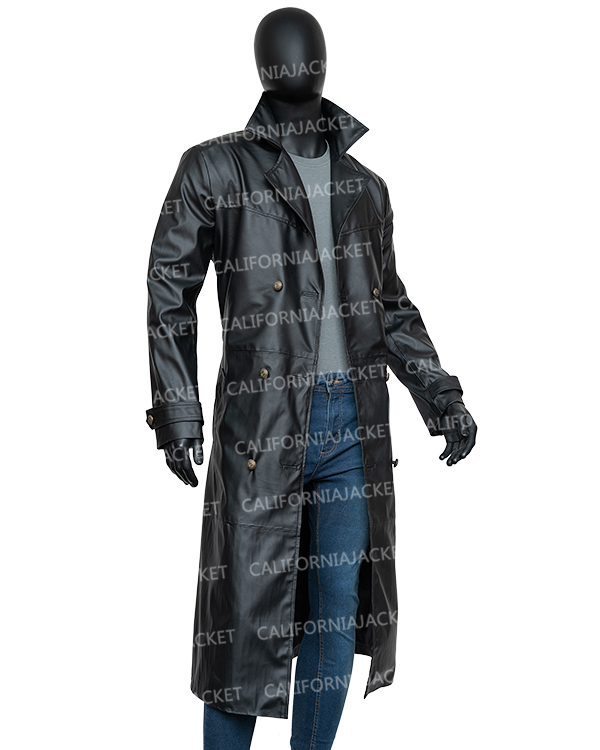 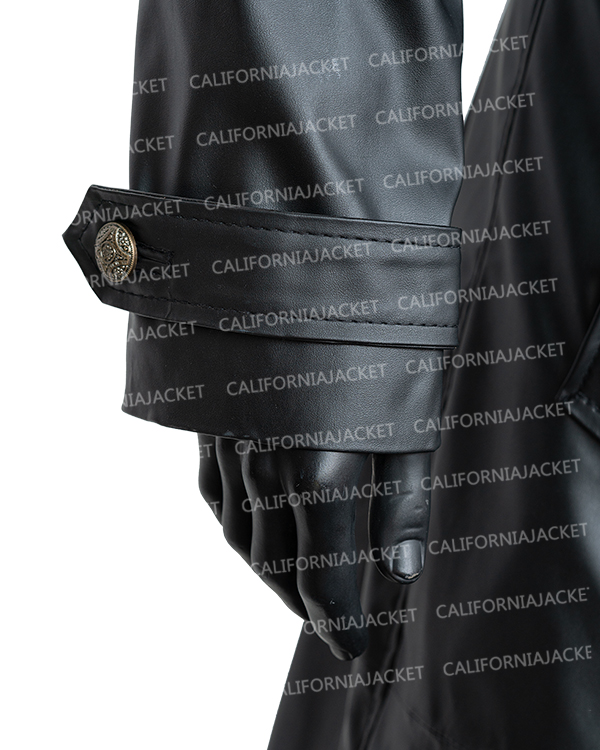 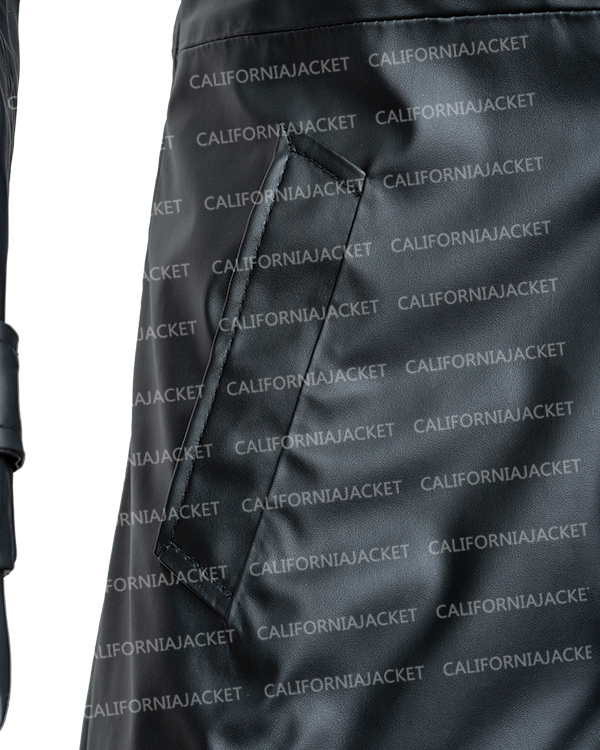 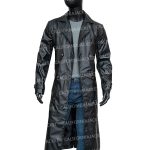 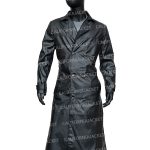 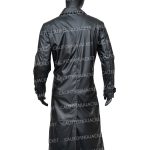 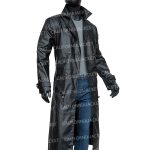 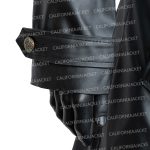 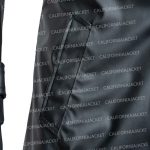 Buffy the Vampire Slayer is a supernatural drama TV series created by Joss Wheadon and based on the 1992 movie of the same title. The series stars Sarah Michelle Gellar, Anthony Stewart Head, Nicholas Brendon, Alyson Hannigan and Kristen Sutherland. The plot of the series revolves around Buffy Summers, the latest one in a line of young women known as Vampire Slayers or Slayers (the Chosen ones to battle against demons and vampires. Buffy the Vampire Slayer premiered on 10th March, 1997.

The character of Spike, a vampire, is played by James Marsters. He is spotted wearing black trench coat that makes him look quite graceful and elegant. Buffy The Vampire Slayer Spike Trench Coat is constructed from real leather and is further lined with soft viscose lining on the inside. The coat structures a notched lapel style collar reaching down to a front buttoned closure. The long sleeves, belted cuffs and two side waist pockets are the additional features of the apparel.