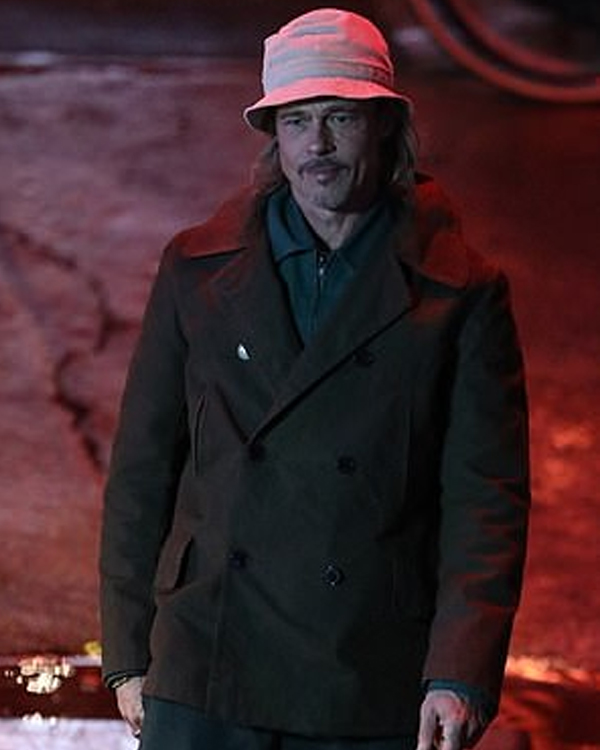 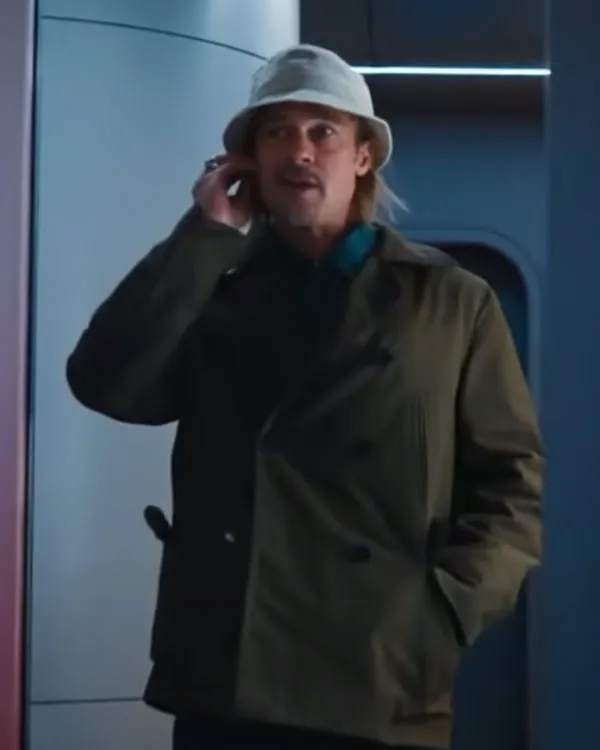 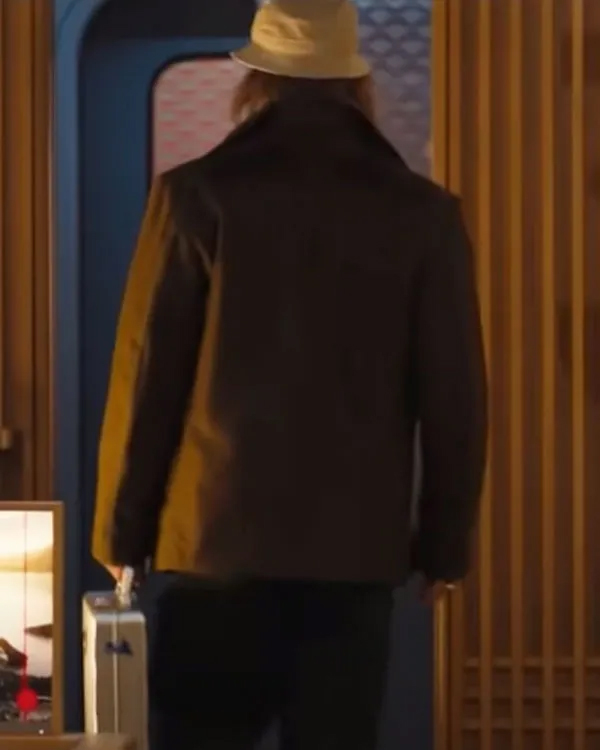 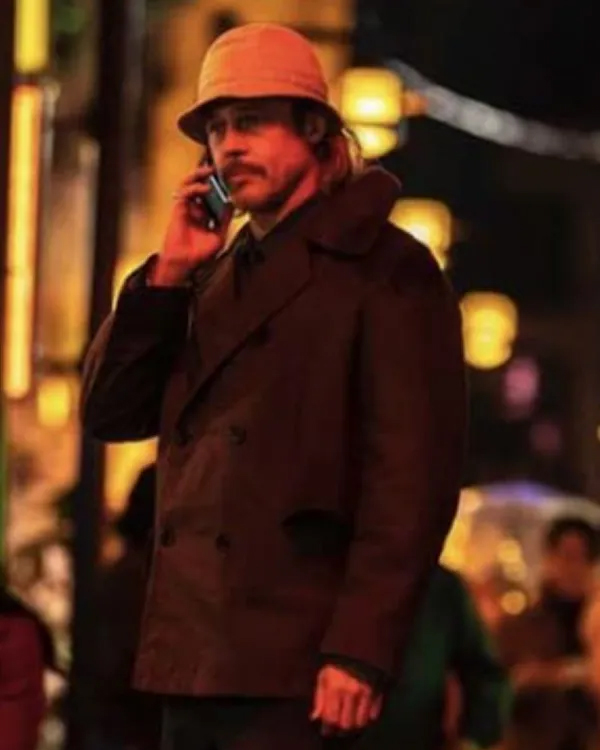 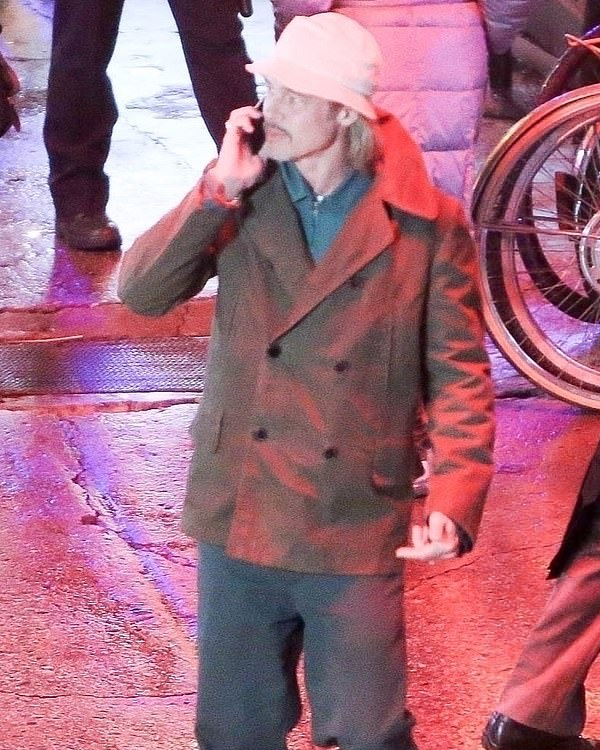 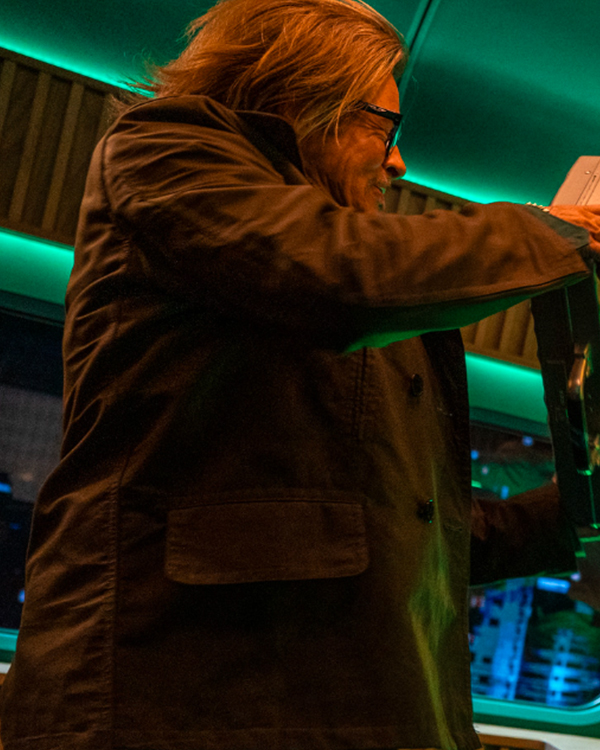 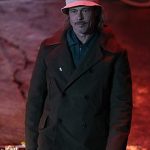 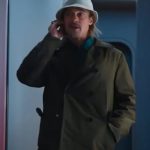 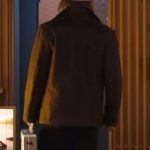 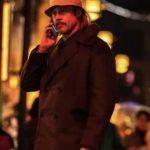 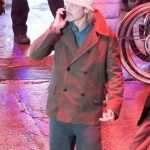 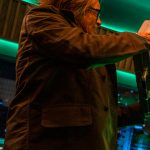 Bullet Train is an American action, thriller, and drama movie directed by David Leitch. The movie is inspired by a Japanese novel called Maria Beetle. It follows the story of five assassins who onboard a fast-moving train and realizes that their missions have something in common. The show is set to release on the 5th of August 2022 by Sony Pictures Releasing and stars Joey King, Brad Pitt, Brian Tyree Henry, and other such incredibly talented stars. The audience is excited for its release and expects it to be worth the wait.

Brad Pitt has been loved for his role of Ladybug in the movie and has received a ton of love and appreciation for his outstanding performance and costumes worn on-screen. Many of the attires he wore are already in-demand by the audience. Bullet Train Brad Pitt Pea Coat is one of his most trending attires. The coat is fabricated with premium cotton and has a soft inner viscose lining. It has a notched peak lapel collar, a front asymmetrical buttoned closure, and has long sleeves with open hem cuffs. It comes in brown color and has two front pockets and two inner pockets.