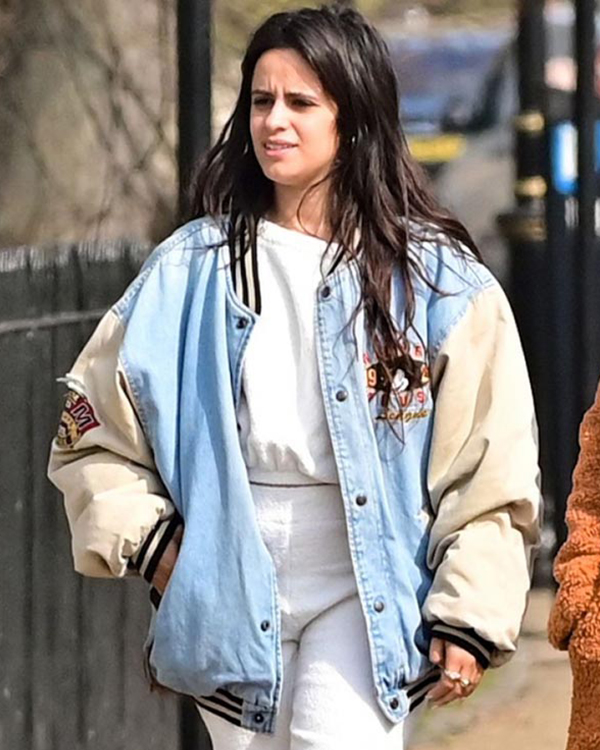 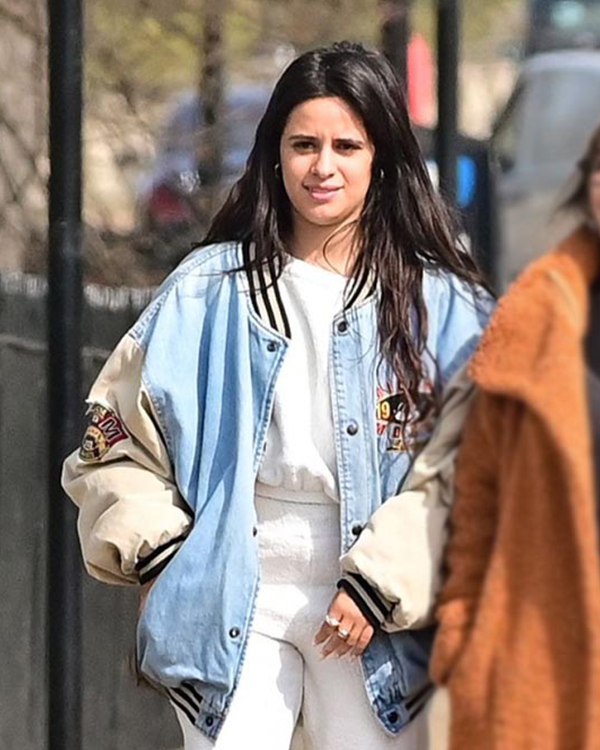 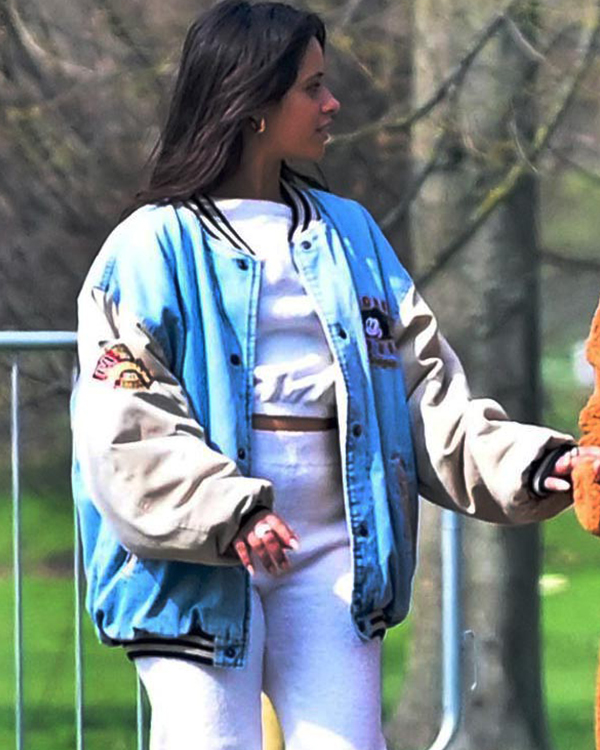 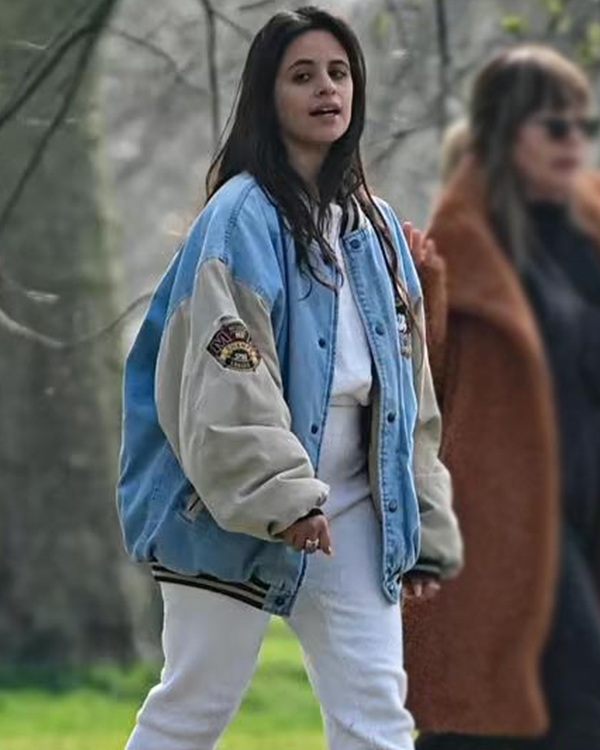 Karla Camila Cabello Estrabao is s Cuban born American singer and songwriter. She was born on 3rd march 1997, in Habana del Este district of Conjimar in Havana, Cuba. She gained popularity as a member of the girl group “Fifth Harmony.” At the same time, she established herself as a solo artist with the launch of collaborations “ I Know What You Did Last Summer” with Shawn Mendez and “Bad Things” with Machine Gun Kelly, reaching number four on the Billboard Hot 100. After leaving the group in late 2016, she released her debut studio album, Camila, in 2018, which reached the number one position on the Billboard 200. This Latin music-influenced pop album received Platinum Certification from RIAA, with its lead singles Havana topping the charts in several countries, including the single “Never Be The Same,” which ranked in the top ten in many countries. Her duet with Shawn Mendez, “Senorita,” became her second single to top the Billboard Hot 100 in 2019. Recently she is seen in this Camila Cabello Mickey Mouse Vintage Jacket. Come on, girls! Grab the same jacket for yourself that Camilla is wearing. All you need to do is; place your order before the stock ends.

This stylish women’s jacket is made from high-quality denim material, with a soft viscose fabric lining inside. It is superbly designed with a rib knitted collar, long cotton polyester sleeves with rib knitted cuffs, two slant waist pockets outside, two pockets inside, and a front opening with a buttoned closure, along with the rib knitted waistline. This women’s beautiful denim varsity jacket is available in blue color with grey sleeves.