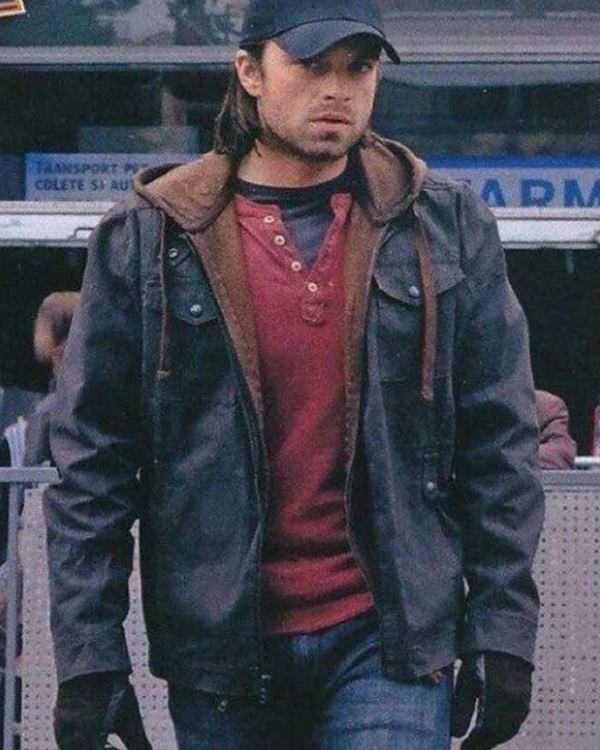 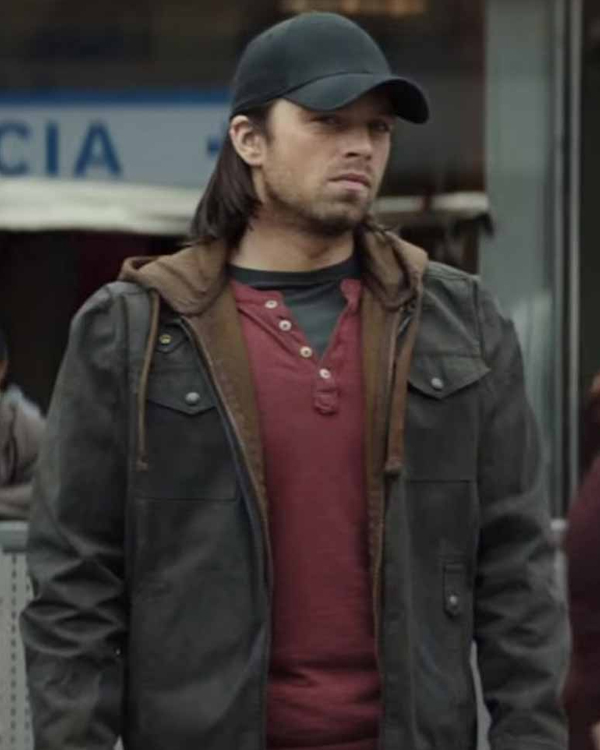 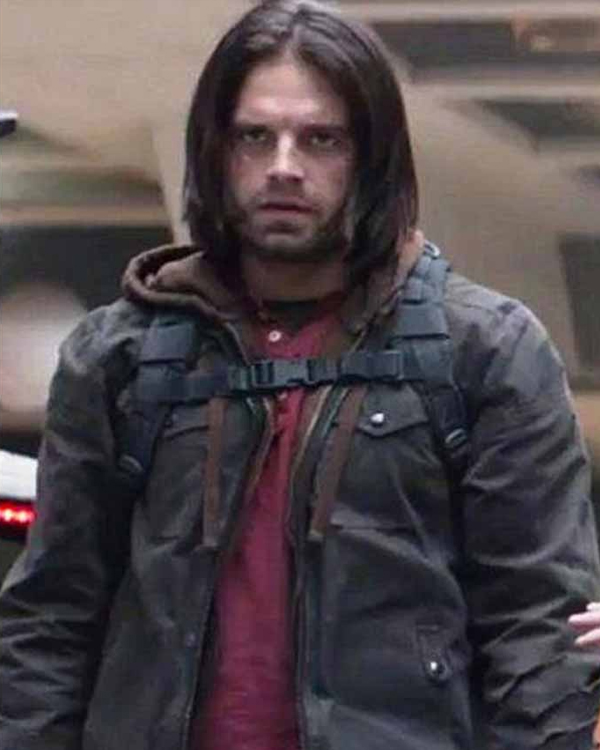 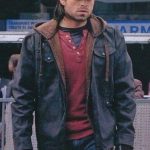 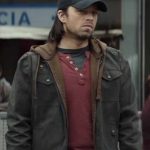 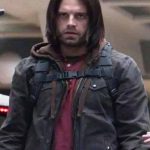 Captain America: Civil War is an American action, superhero, and science fiction movie directed by Anthony Russo. The movie is based on the characters from the Marvel Comics and is the thirteenth film in the Marvel Cinematic Universe series. The movie stars Chris Evans, Sebastian Stan, Robert Downey Jr., and other such amazing stars. The movie received a great response from the audience and the critics. It was released on the 6th of May 2016 and was highly appreciated by the audience.

The role of Bucky Barnes is played by Sebastian Stan and was adored for his role. He was appreciated for many of his attires. Bucky Barnes Captain America Civil War Jacket was one of them. It is fabricated with cotton material and a soft inner viscose layer. It has an attached hood made up of fleece material, a front zipper closure, and long sleeves with open hem cuffs with cuts. It comes in black color and consists of two front and two inner pockets.