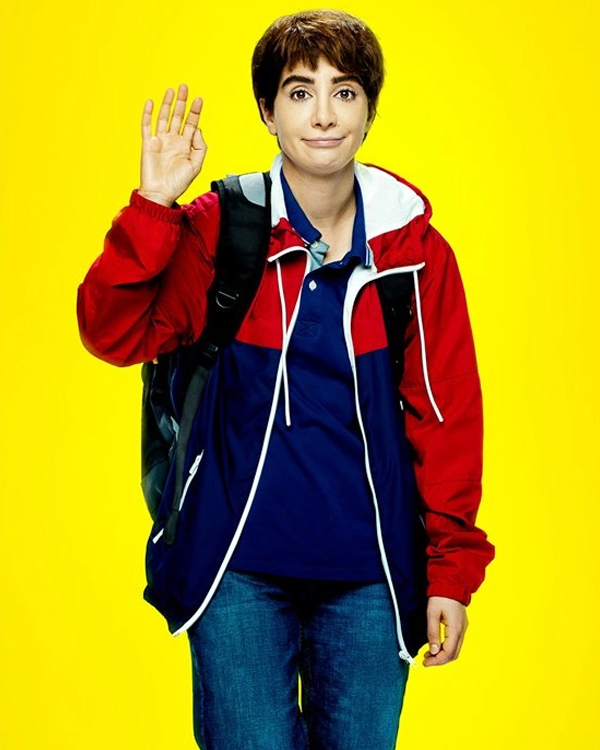 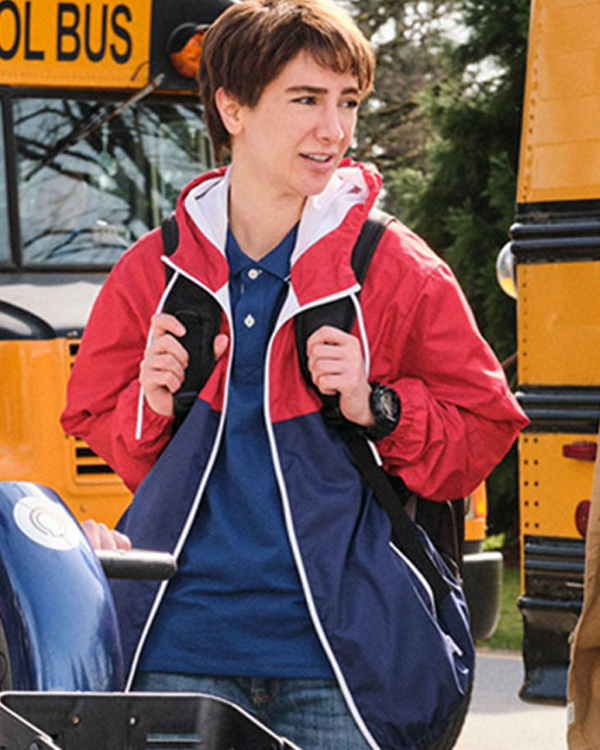 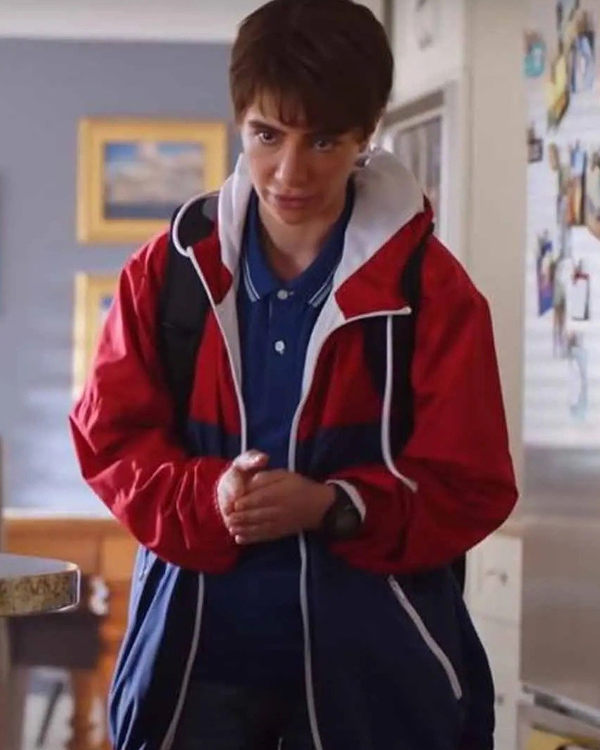 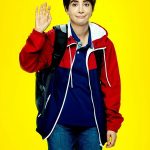 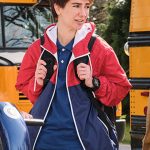 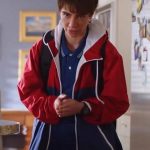 Chad is an American comedy TV show created by Nasim Pedrad and Rob Rosell. The show revolves around a 14-year-old boy who desperately tries to cope up with his mother’s dating life and recently figures out his cultural identity. The show was recently released on the 6th of April 2021 and currently has 10 released episodes. It stars Nasim Pedrad, Jake Ryan, Saba Homayoon, Paul Chahidi, Ella Mika, and others. The show didn’t get a positive response from the audience as well as the critics.

Nasim Pedrad plays the lead role of a 14-year-old boy named Chad. Her acting skills were appreciated by the audience. Chad Nasim Pedrad Hoodie got a lot of attention from the audience. The hoodie is made up of parachute fabric with a soft inner viscose lining. It has a hooded collar with a drawstring attached, a front zipper closure, and long sleeves with rib-knit cuffs. It comes in a combination of blue and red color. It consists of two front pockets and two inner pockets.