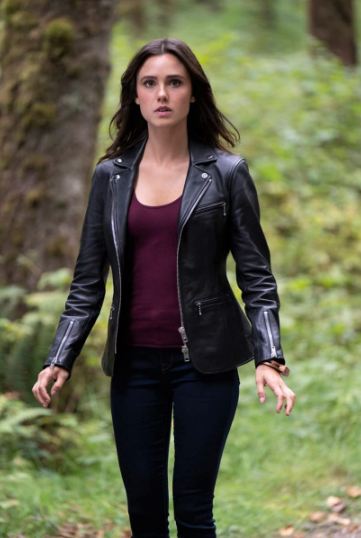 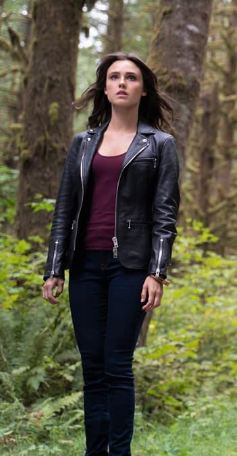 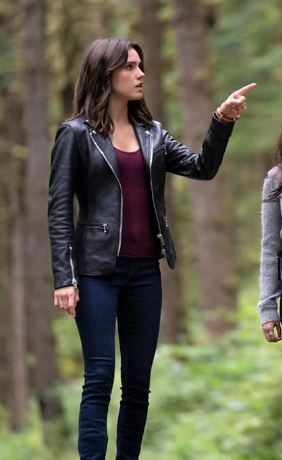 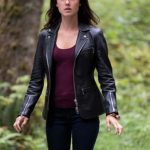 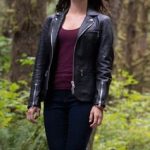 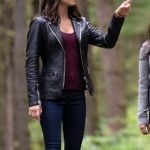 Charmed is an American supernatural, fiction, fantasy, and drama TV series created by Constance M. Burge. The show was released on the 14th of October 2018 and currently has 3 released seasons. The show is a reboot of a 1998 show called Charmed. It is distributed by The CW and stars Melonie Diaz, Madeleine Mantock, Sarah Jeffery, and other such amazing stars. The show was loved by the audience and received a great response from the audience and the critics. The show has already been renewed for a fourth season.

The cast of the show was loved by the audience for the amazing storyline, the costumes of the characters, and their performances, of course. Charmed SO3 Poppy Drayton Jacket is one of the most highlighted costumes. The jacket is made up of genuine leather material with a soft inner viscose lining. It has a peak lapel collar, a front open style closure, and long sleeves with zippered cuffs. It comes in black color and consists of two front and two inner pockets.