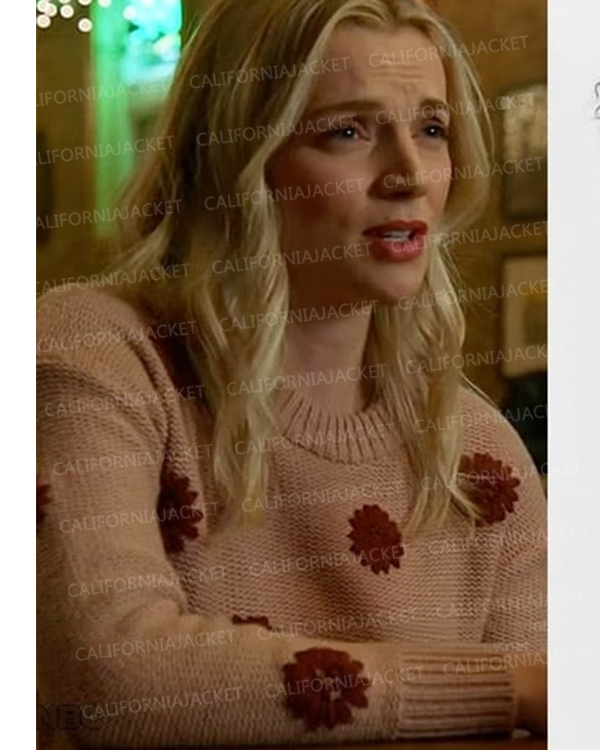 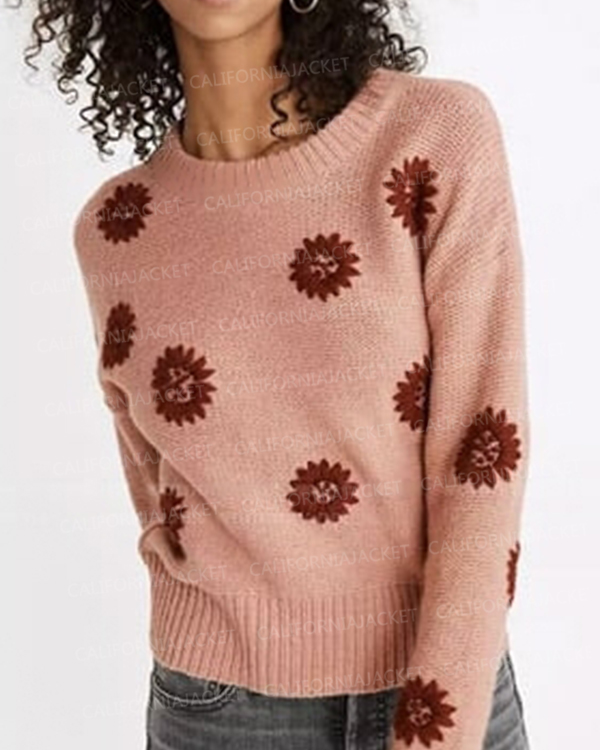 Chicago Fire is an admired drama TV series created by Michael Brandt and Derek Haas. The show follows the story of a group of firefighters and focuses on their lives on a personal as well as a professional level. The show was originally released on the 10th of October 2012 and currently has 11 successfully released seasons. The show has been loved and adored by the audience since always. If you haven’t watched the show yet, we highly recommend you to watch it now.

Kara Kilmer has played the role of Sylvie Brett in the show and she has undoubtedly played an amazing role on-screen. She has not only managed to perform incredibly but has also managed to slay her outfit on-screen. She has looked gorgeous in her Chicago Fire S11 Kara Killmer Pink Floral Embroidered Sweater which is made up of premium knit material. It has a round collar, a pull-on style, and long sleeves with open hem cuffs. It comes in a pink color and a floral style.