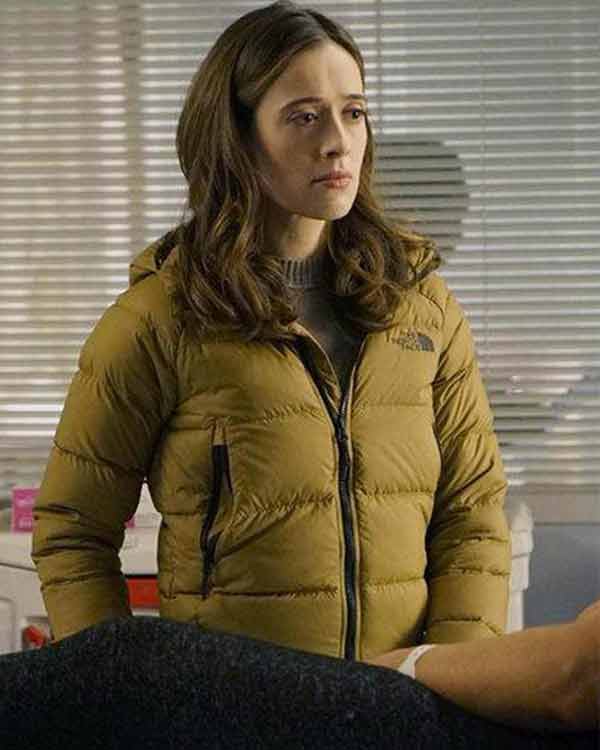 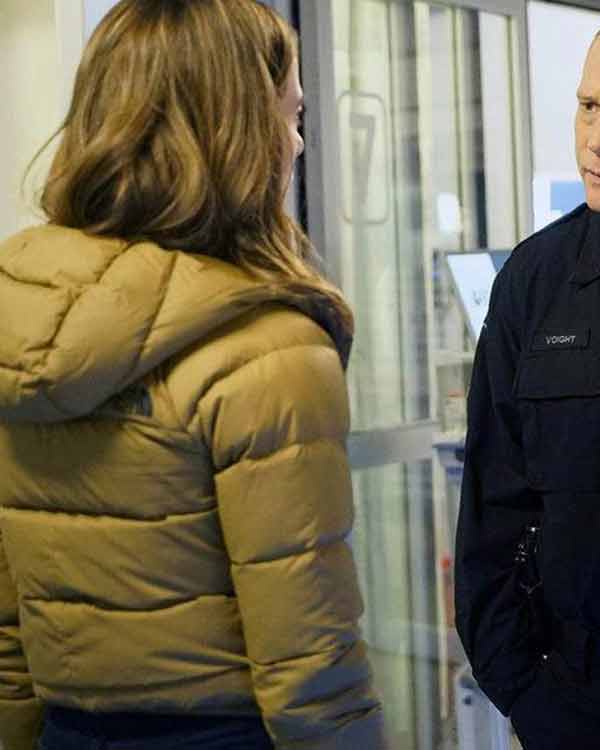 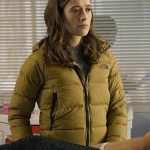 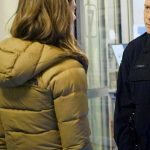 Chicago P.D. is a police procedural drama TV series that is developed by Derek Haas and Michael Brandt and created by Dick Wolf and Matt Olmstead. The series stars Jason Beghe, Sophia Bush, Jon Seda, Jesse Lee Soffer, Tracy Spiridakos, Elias Koteas, Marina Squerciati, Cleveland Berto and Lisseth Chavez. The plot of the series revolves around the patrol officers and the Intelligence Unit of the Chicago Police Department. They chase the culprits for most of the street crimes. The series premiered on NBC on 8th January, 2014. The latest eighth season premiered on 11th November, 2020.

Marina Squerciati plays the character of Officer Kim Burgess in Chicago P.D. She is spotted wearing Chicago P.D. S07 Kim Burgess Puffer Jacket that makes her look gorgeous and potent. The jacket that she is attired with is made up from polyester fabric and is lined with quilted lining on the inner side. The jacket features a hooded collar reaching down to a front zippered closure for a perfect fit. The long sleeves, open hem cuffs and two zipper pockets on the waist are the additional features of the apparel.