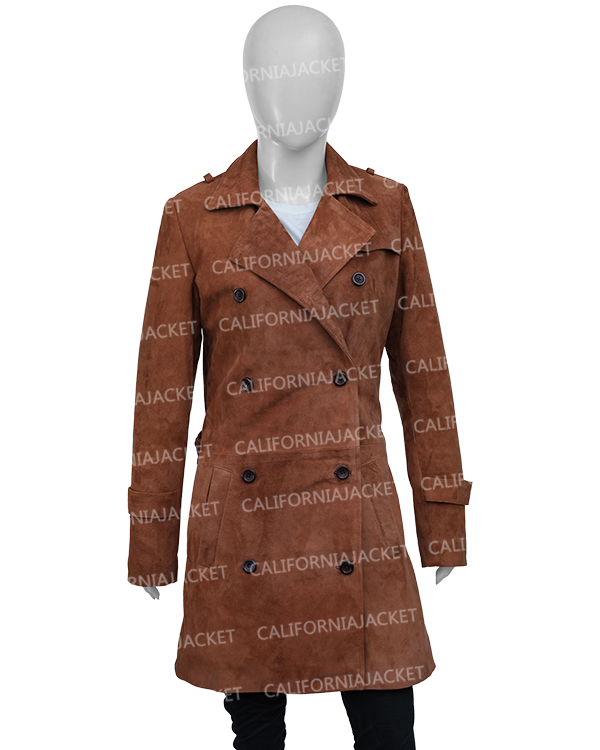 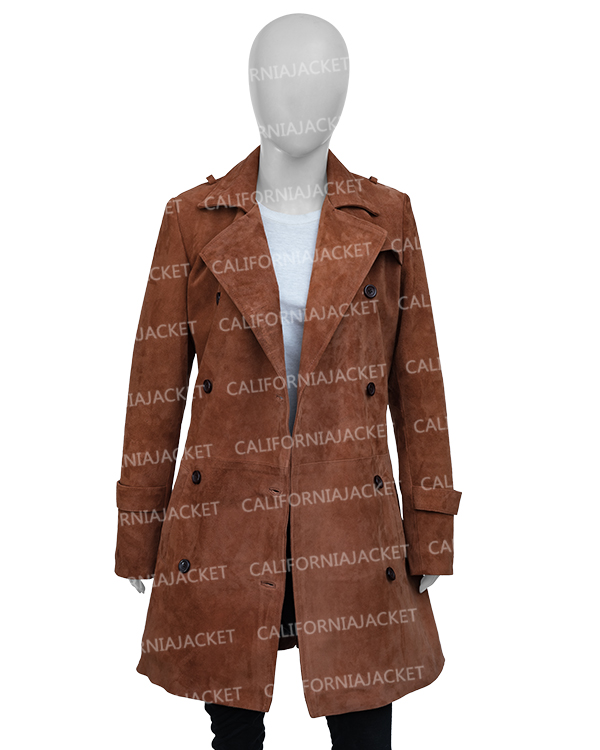 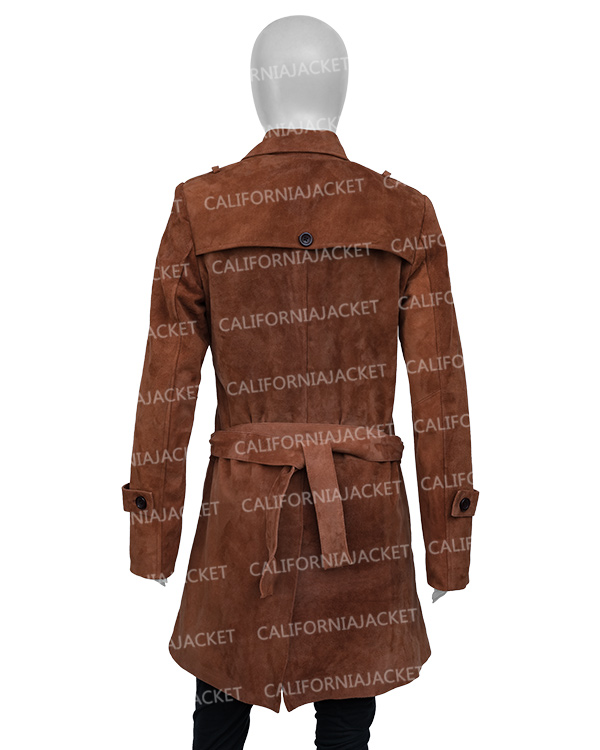 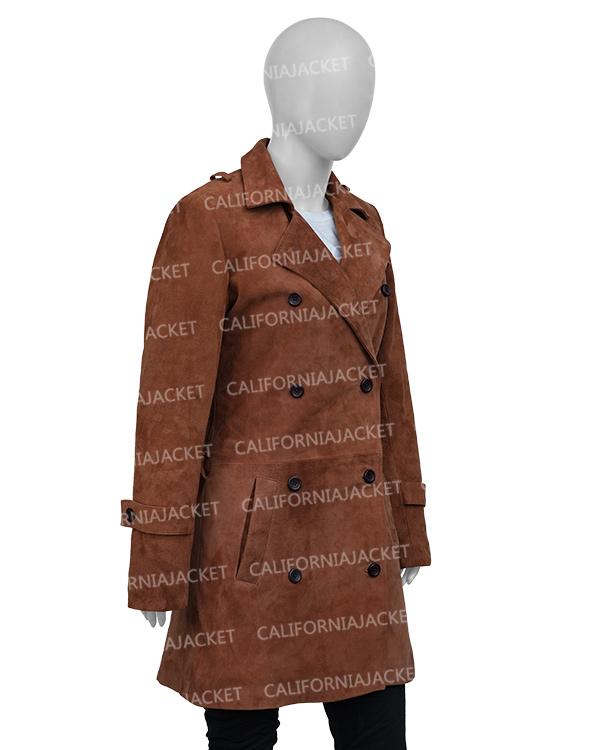 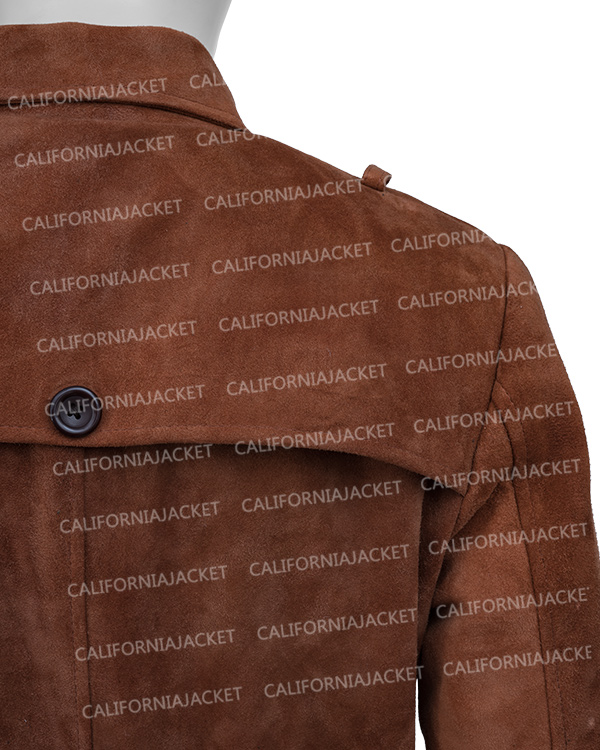 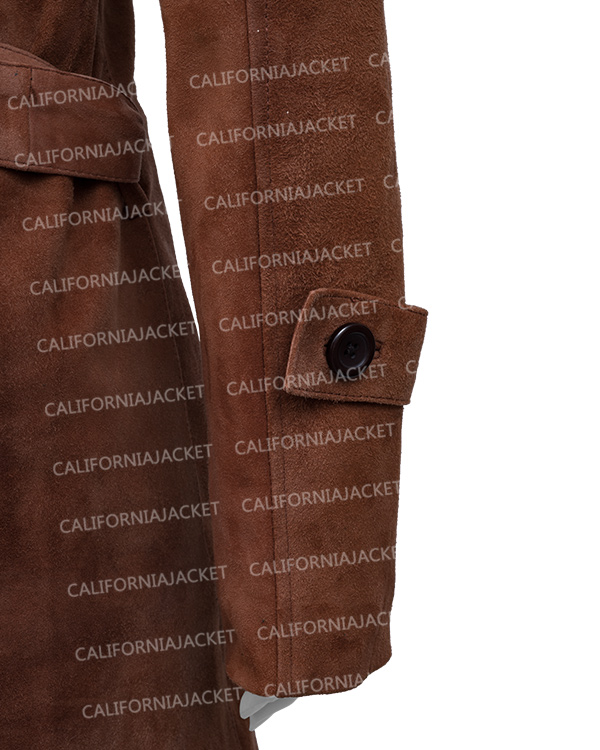 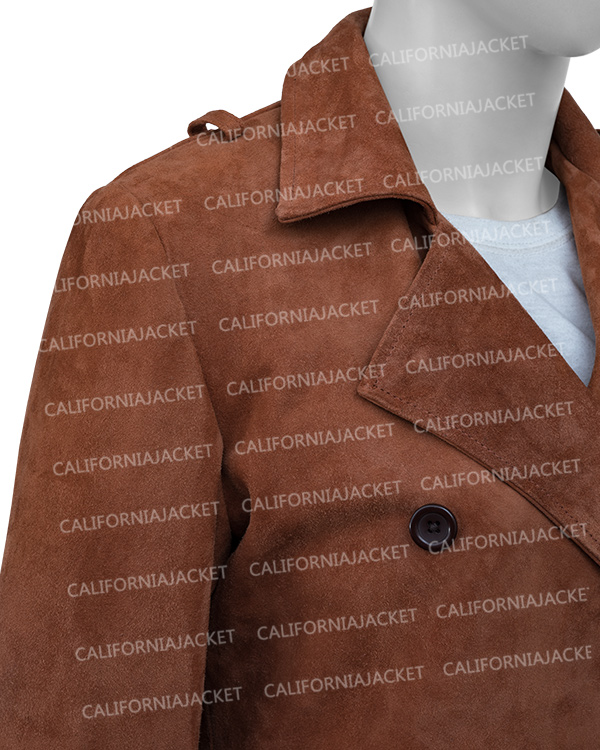 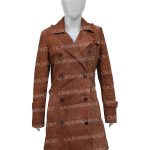 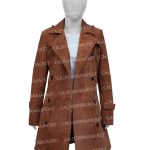 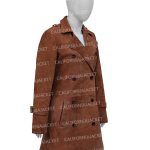 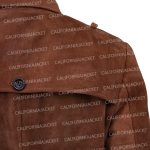 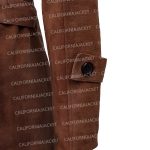 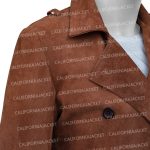 Lucifer is an urban fantasy television series that premiered on 25th January 2016 and concluded on 10th September 2021. It was developed by Tom Kapinos and was produced by Jerry Bruckheimer Television, DC Entertainment, and Warner Bros. Television. It is based on the DC Comics character, co-created by Neil Gaiman, Sam Keith, and Mike Dringenberg, adapted from the comic book series “The Sandman,” who later became the protagonist of a spin-off comic book also published by DC Comics’ Vertigo imprints. The series follows Lucifer Morningstar, portrayed by Tom Ellis, the DC Universe’s version of the Devil. Lucifer has left Hell for Los Angelis, and he runs his own nightclub named “Lux” and accidentally becomes a consultant to the L.A. Police Department. Lauren German is portraying the character of Detective Chloe Decker; she is a homicide detective and is immune to Lucifer’s abilities. She looks gorgeous in this Chloe Decker Lucifer Leather Coat. Hey, girls! Hands on to this lovely coat that Lauren is wearing in the series. All you need to do is; place your order before the stock lasts.

This classy women’s long coat is manufactured with excellent quality suede leather, with a soft viscose fabric lining inside. It is superbly designed with a notched lapel collar, long sleeves with buttoned strap cuffs, two slant waist pockets outside, two pockets inside, and a front opening with a double-breasted buttoned closure, along with the wrap belt around the waist.This women’s beautiful suede leather long coat is available in brown color.