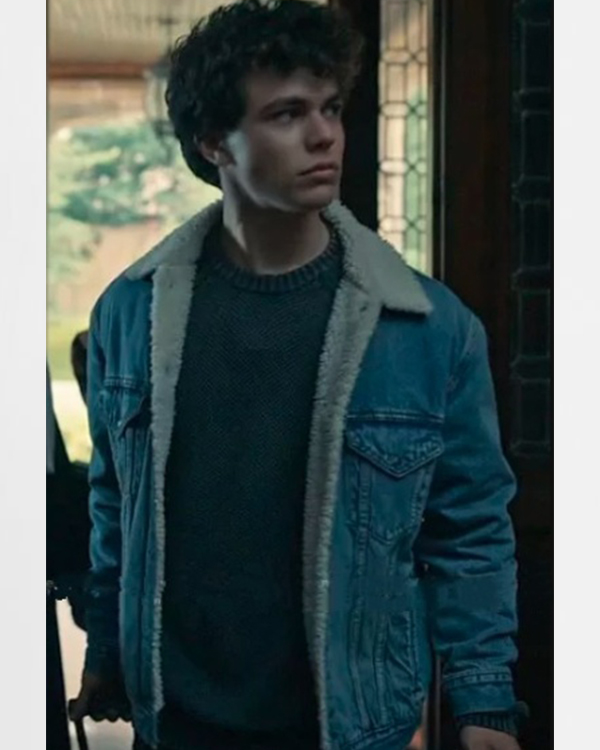 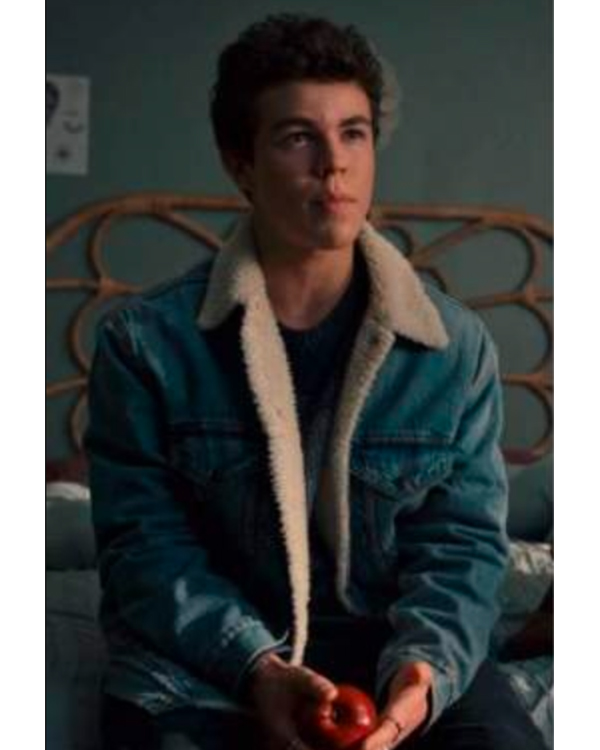 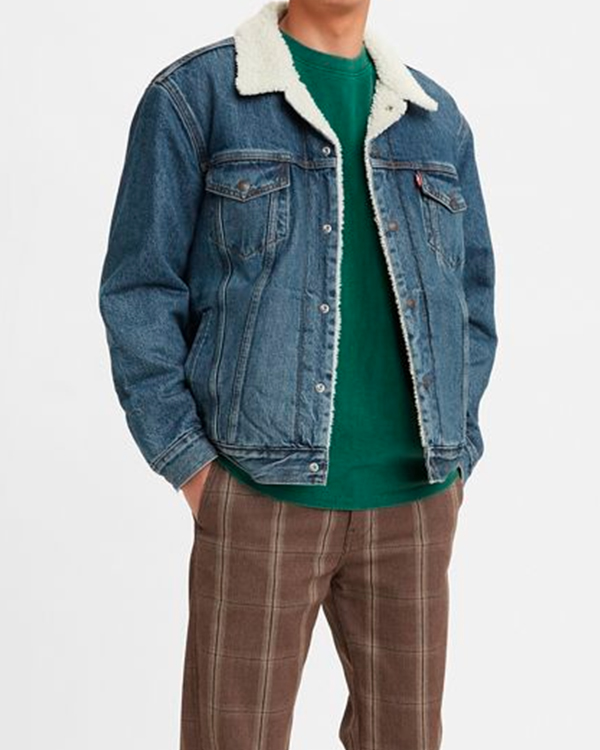 Chucky is an American horror television series created by Don Mancini and based on the Child’s Play film franchise. In this TV series adaptation, titled “Chucky,” a vintage Chucky doll turns up at a suburban yard sale, and an idyllic American town is thrown into chaos as a series of horrifying murders begin to expose the town’s hypocrisies and secrets. Meanwhile, the arrival of enemies and allies from Chucky’s past threatens to expose the truth behind the killings, as well as the demon doll’s untold origins as a seemingly ordinary child who somehow became this notorious monster. Zackary Arthur as Jake Wheeler spotted wearing Chucky Season 2 Zackary Arthur Sherpa Trucker Jacket which is available on our website. So don’t waste your time and order this jacket before it gets out of stock.

This stylish jacket is made up of high-quality denim material with a soft viscose lining which protects you from the cold winds. It has a notch lapel collar. Moreover, it is stylishly designed with a front open button closure. It has two flap chest, two waist pockets outside and two pockets inside to keep your valuables safe. It further has full sleeves with button cuffs and is available in blue color.