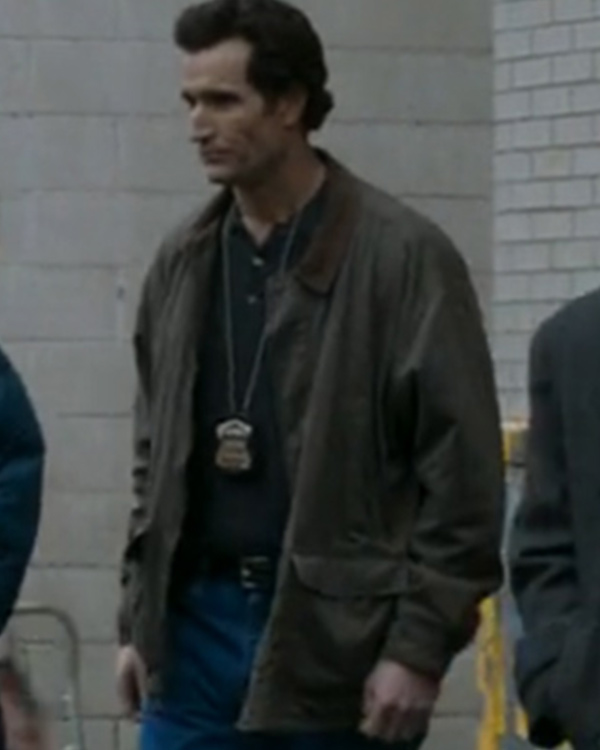 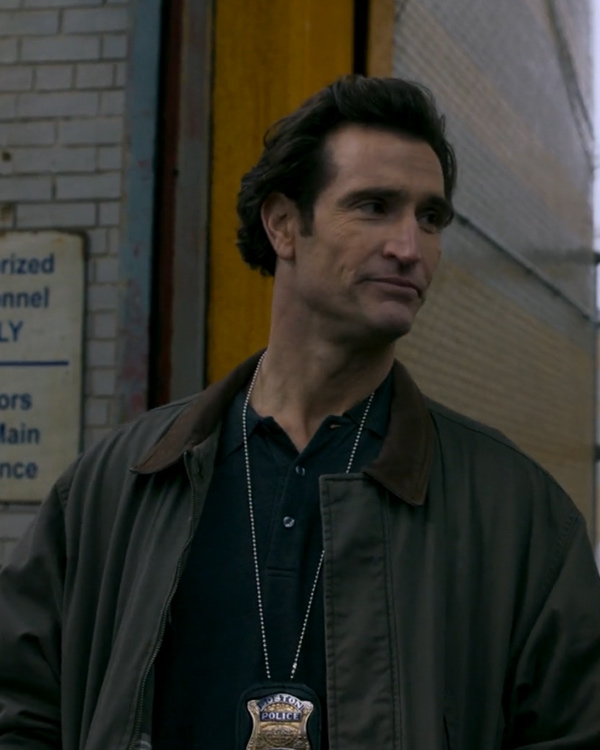 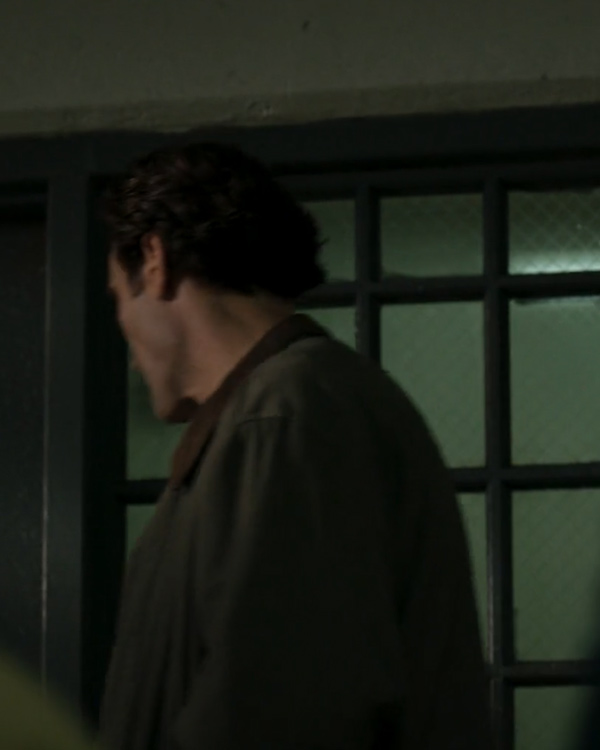 City on a Hill is an American crime and drama TV series created by Chuck MacLean. The show follows the unlikely alliance between a corrupted FBI veteran and the Boston’s ADA. The show was originally released on the 16th of June 2019 by Showtime and currently has 3 successfully released seasons. The cast includes Kevin Bacon, Aldis Hodge, Johnathan Tucker, and other amazing stars. it has yet received a generally positive review from the audience and the critics and has thus been renewed for another season.

The role of Boston P.D Detective Chris has been portrayed by Matthew Del Negro in the show. His character, performance and costumes on-screen were highlighted and in-demand by the audience. Many of the attires he wore on-screen are already trending all over the internet. Out of many, City On A Hill S03 Matthew Del Negro Jacket has really hit the spotlight amongst the audience. The jacket is made up of premium cotton polyester material and has a soft inner viscose lining. It has shirt style collar, a front zippered fastening, and has long sleeves with open hem cuffs. It comes in grey color and has two front pockets and two inner pockets.