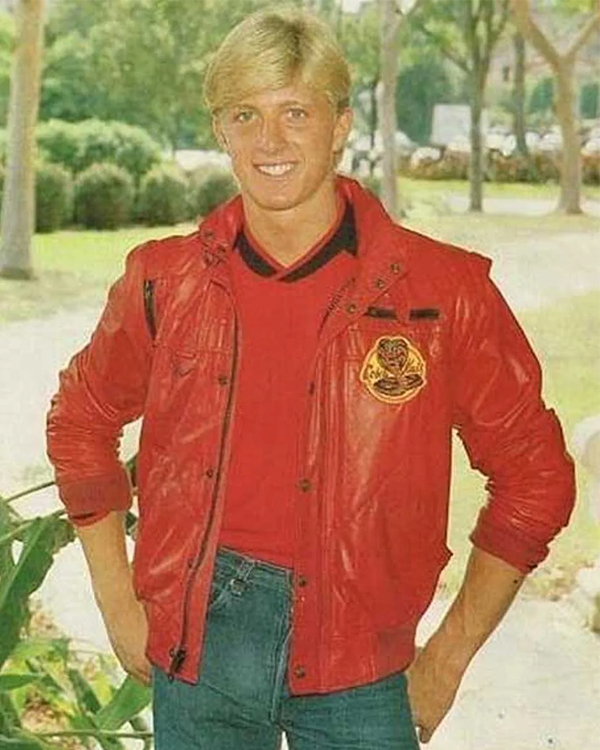 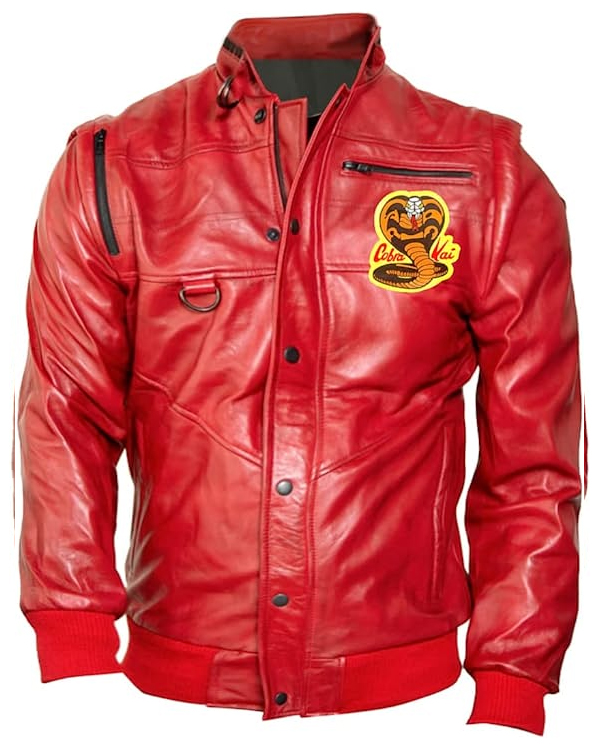 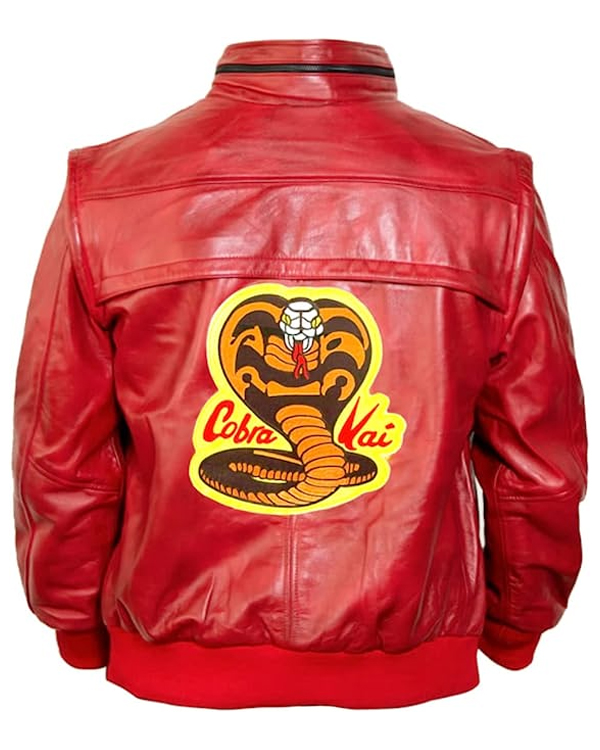 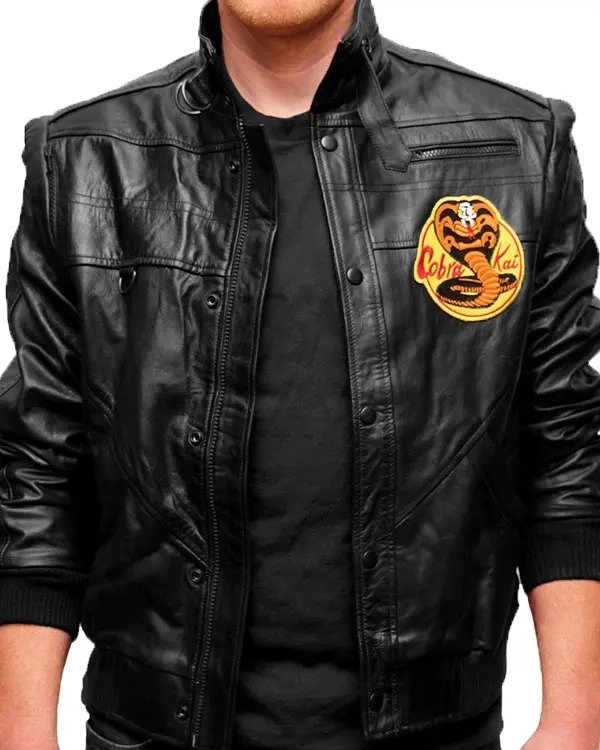 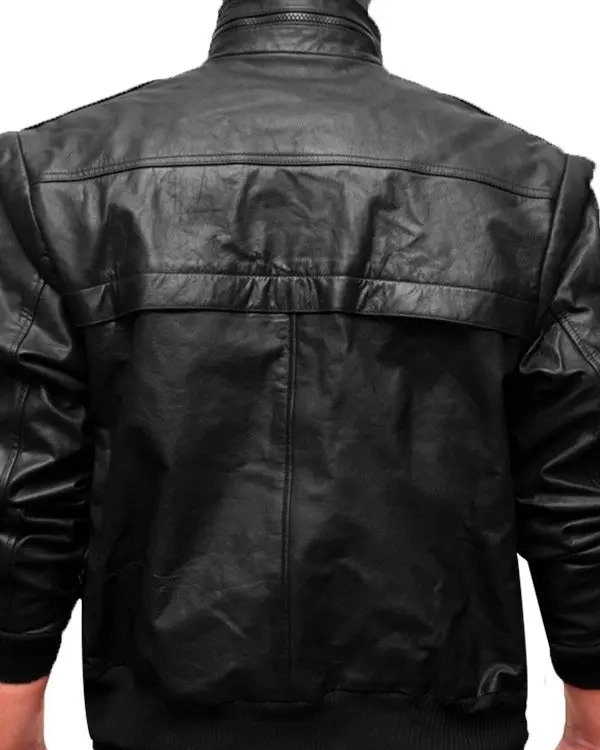 Cobra Kai is a martial arts comedy-drama television series. Its first season was launched on YouTube Red on 2nd May 2018, followed by the second season on 24th April 2019. After the completion of season three, YouTube decided to stop producing scripted original programming, and the show was left without a platform. Later Netflix acquired the show and began releasing new seasons on their platform. The third season was released on 1st January 2022, followed by the fourth season on 31st December 2022, and a fifth season released on 9th September 2022. The series is a sequel to the original The Karate Kid films by Robert Mark Kamen. The series was created by Josh Heald, John Hurwitz, and Hayden Schlossberg and distributed by Sony Pictures Television. It is about All Valley Karate Tournament 1984 finalists Daniel LaRusso and Johnny Lawrence, who meet again after decades as martial arts rivals. William Zabka reprises his character of Johnny Lawrence in the series. He looks handsome in this Cobra Kai Jacket. Come on, fans! Grab the same jacket for yourself. Your jacket is just a click away. So, place your order before the stock ends.

This classic men’s jacket is manufactured with excellent quality genuine leather, with a soft viscose fabric lining inside. It is superbly designed with a stand-up style collar with a throat latch, long sleeves with rib knitted cuffs, one horizontal zippered pocket on the chest, two waist pockets outside, two pockets inside, and a front opening with a zipper and a buttoned closure, along with the rib knitted waist-line. This men’s stylish genuine leather jacket is available in red and black colors.

Be the first to review “Cobra Kai Jacket” Cancel reply