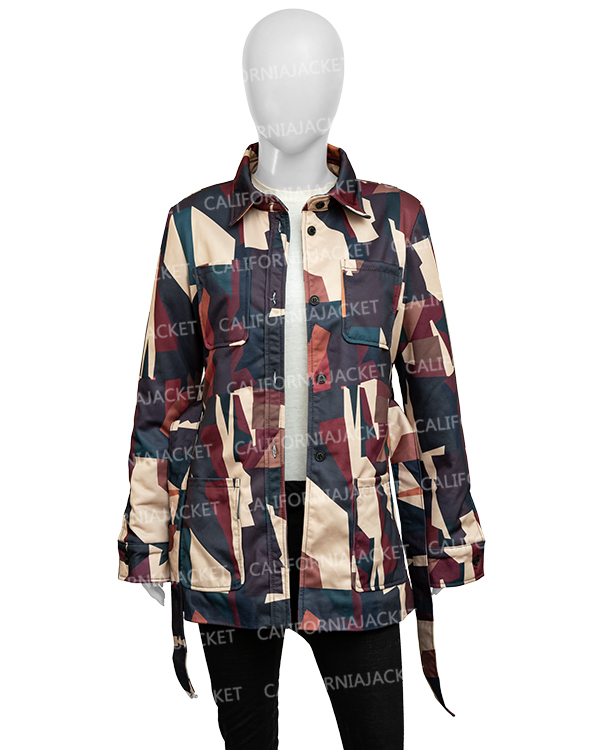 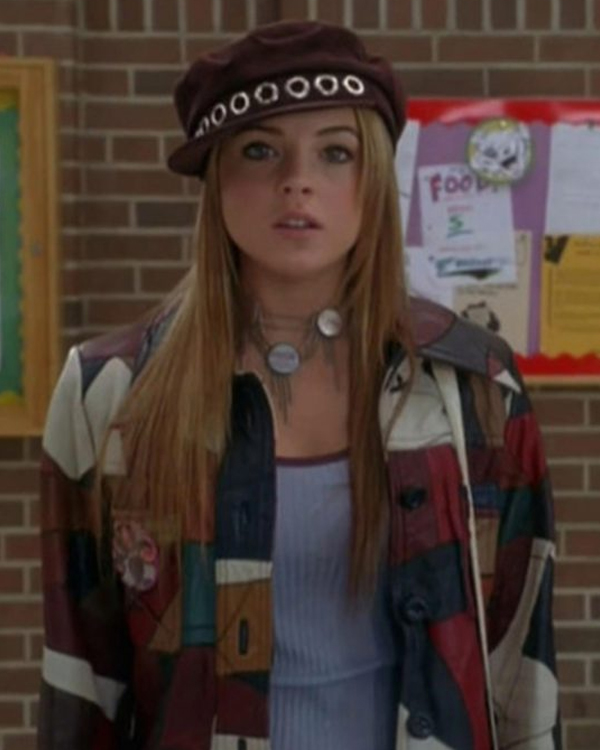 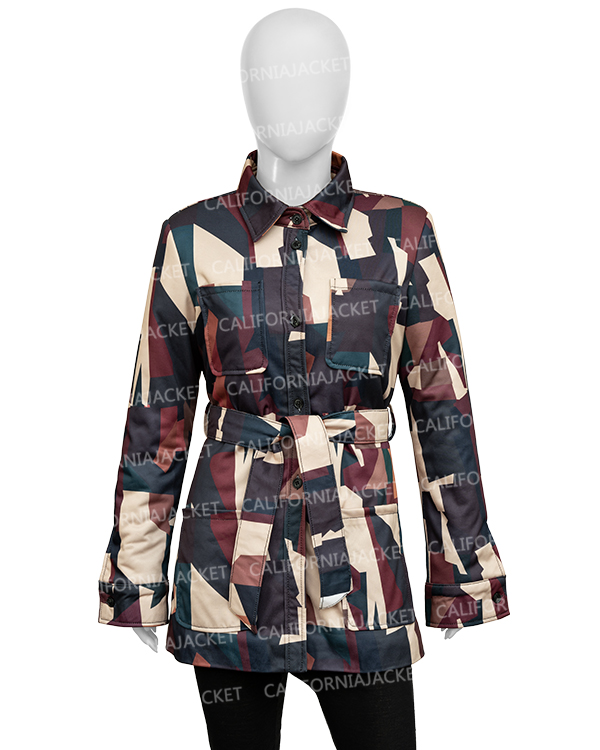 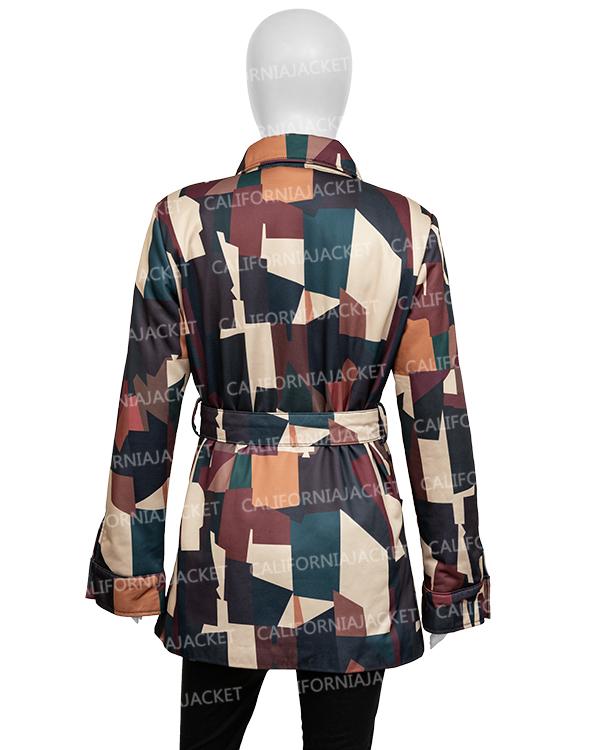 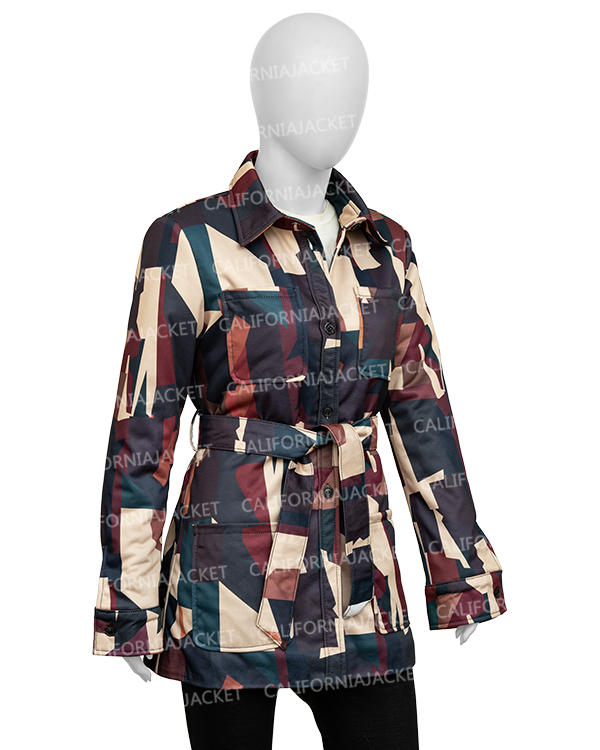 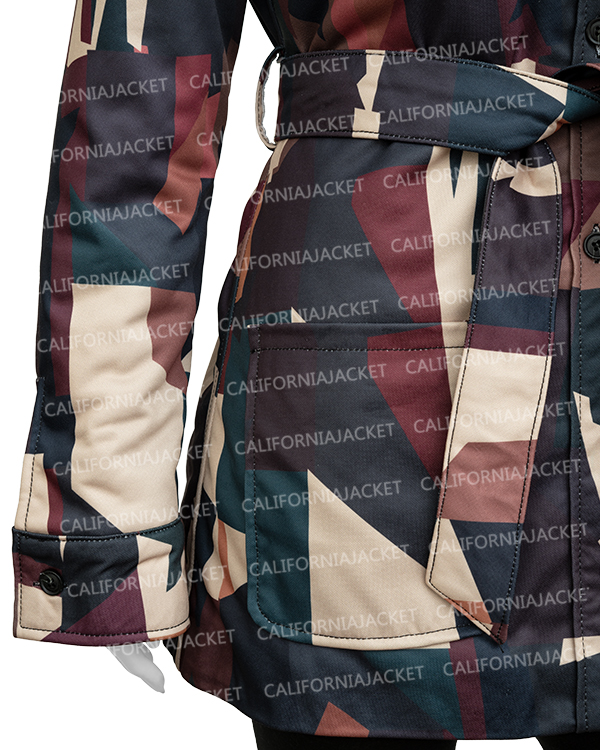 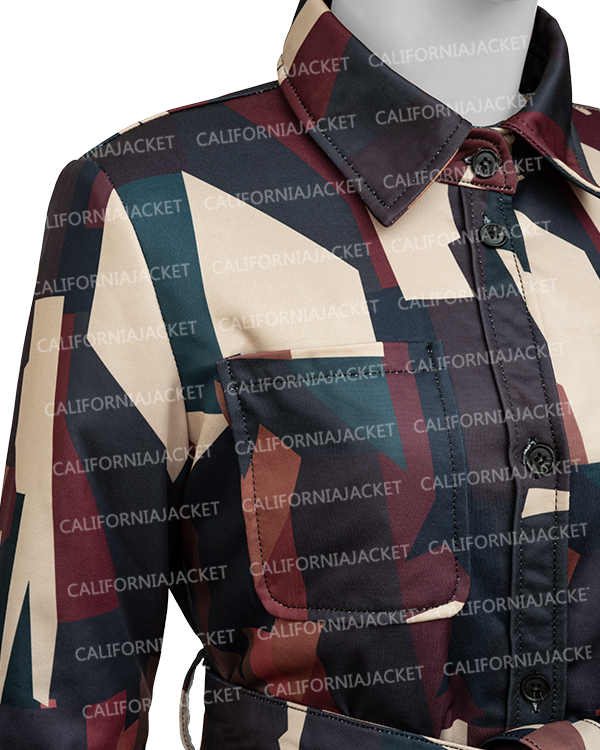 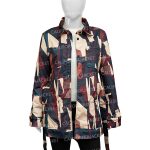 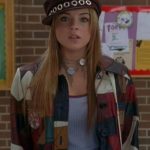 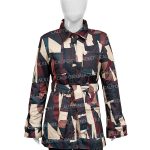 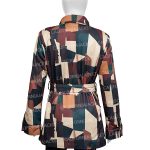 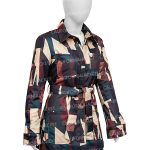 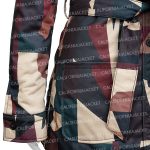 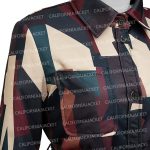 Confessions of a Teenage Drama Queen is a 2004 American music, drama, and teenage movie directed by Sara Sugarman. The movie was released on the 17th of February 2004 and follows a teenage girl who thinks her city revolves around her until she moves to the suburbs where she has to fight for attention. The cast of the movie includes Lindsay Lohan, Adam Garcia, Megan Fox, and others. The movie had received a generally mixed review from the audience and the critics.

Lindsay Lohan has been loved for her lead role of Mary Elizabeth Steppe in the movie and has been highly appreciated and highlighted for her gorgeous attires on-screen. Out of several in-demand attires, Confessions of a Teenage Drama Queen Lindsay Lohan Jacket is the most highlighted one. The coat is made up of premium leather material with a soft inner fabric lining. It has shirt style collar, a front buttoned closure, and long sleeves with buttoned cuffs. It comes in blue printed style and consists of two front pockets and two inner pockets.