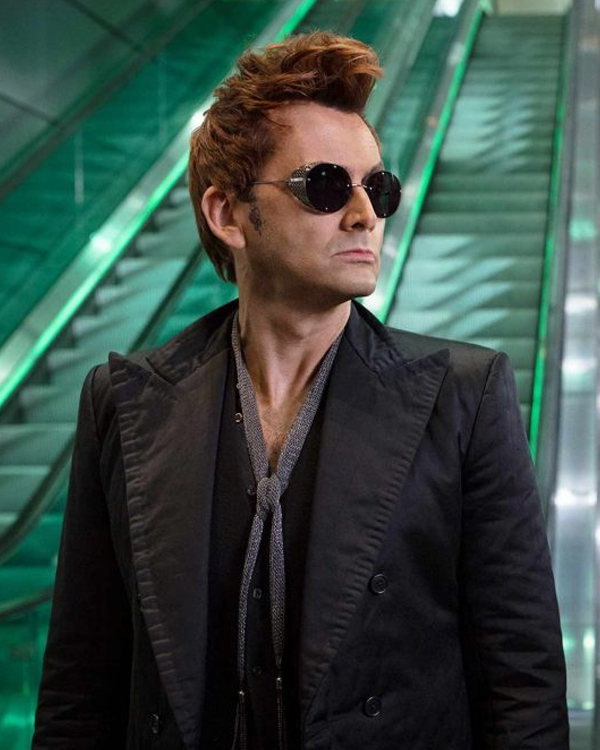 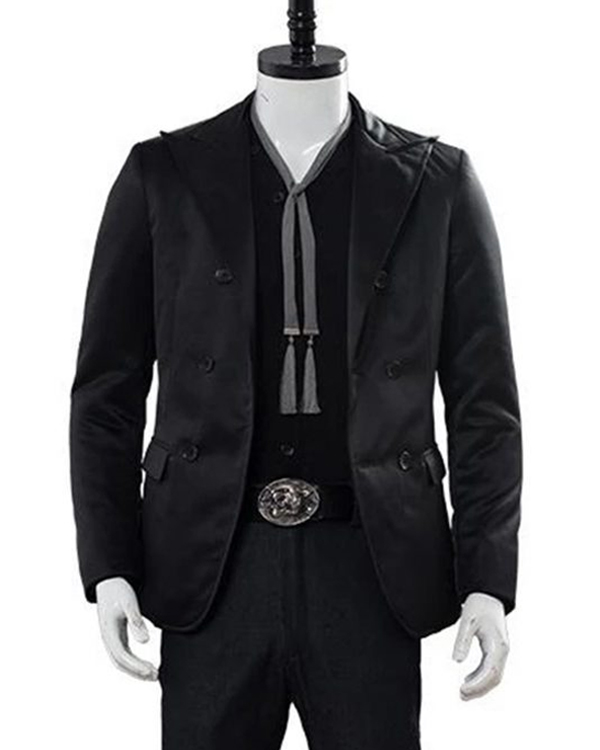 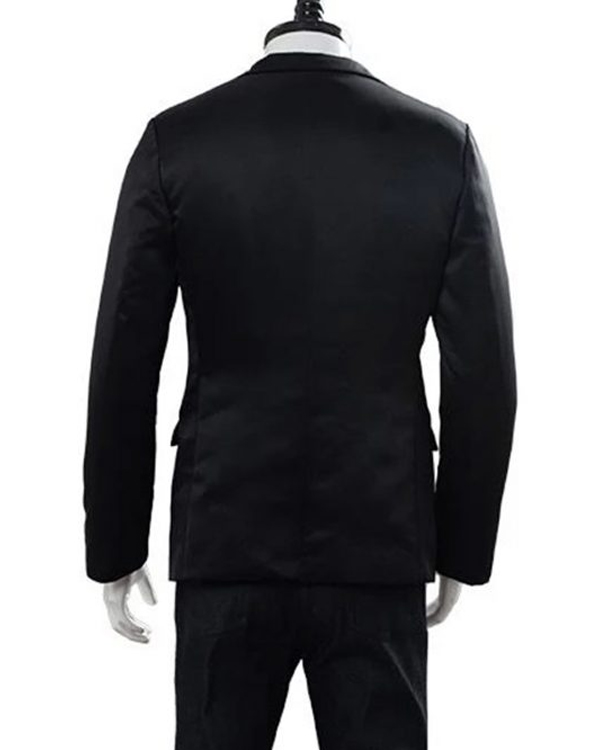 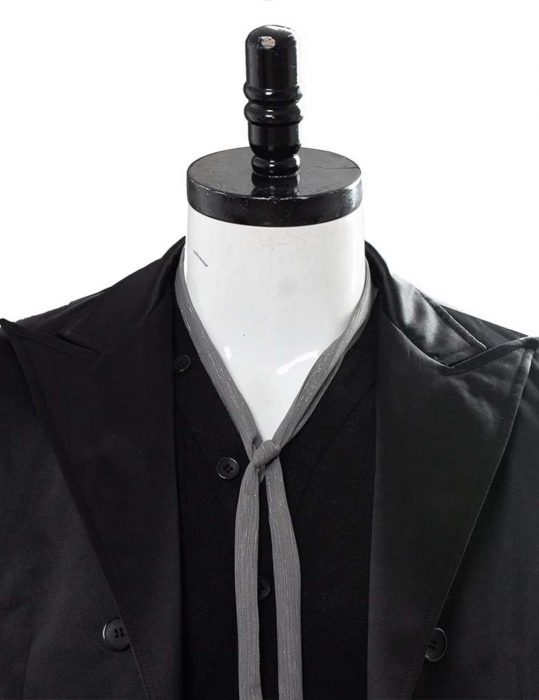 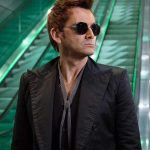 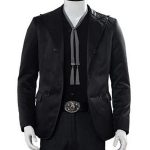 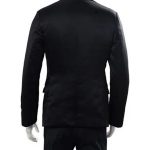 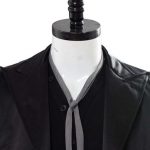 Good Omens is an American fantasy miniseries directed by Douglas Mackinnon. The movie is adapted from an early 1990 fantasy novel called Good Omens written by Terry Pratchett and Neil Gaiman. All six episodes of the miniseries was released on the 31st of May 2019 and was aired on BBC Two. The show received a good response from the audience and the critics.

The audience appreciated the costume selection of all characters in the miniseries especially Crowley Good Omens Black Blazer. The blazer caught the attention of the audience – it is made up of Suiting Fabric with a soft inner viscose lining. It has a notch lapel collar, a front buttoned closure, and long sleeves with open hem cuffs. It comes in black color and consists of two front pockets and two inner pockets.