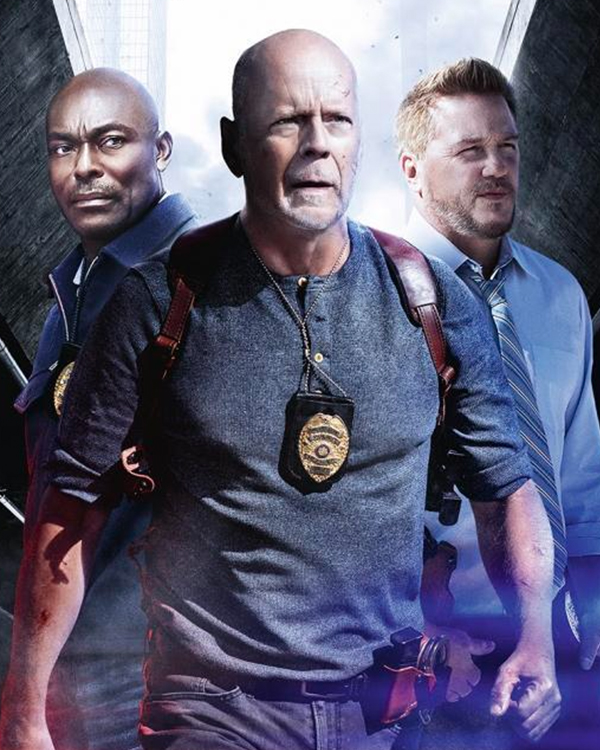 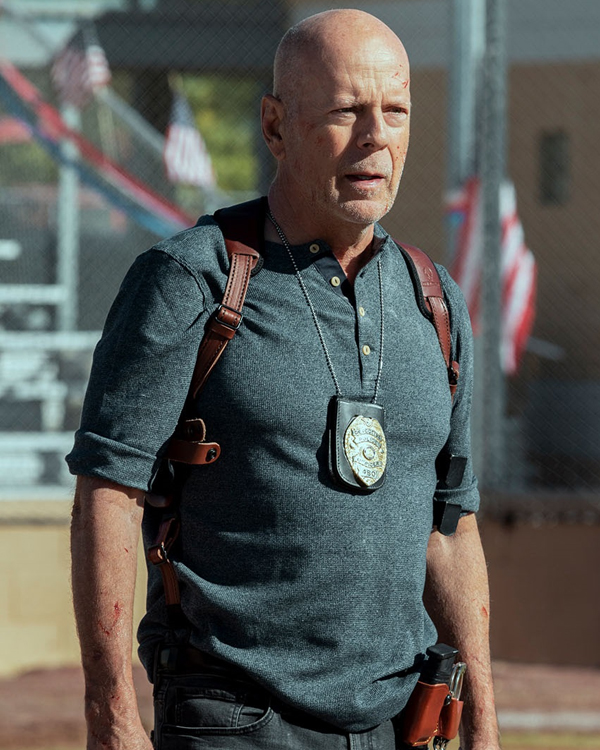 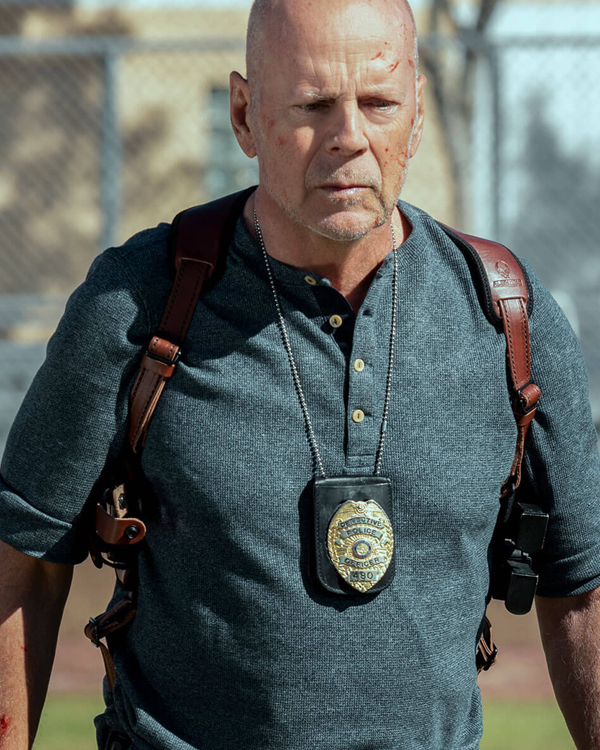 Detective Knight: Independence is a 2023 action film that was released on 20th January 2023 by Lionsgate and VOD, followed by its release on DVD and Blu-ray on 28th February 2023. It is directed by Edward Drake, who has written the screenplay and co-written the story with Corey Large. The film serves as the third and the last installment of the Detective Knight trilogy and the sequel to Detective Knight: Redemption, released in 2022. Bruce Willis portrays the titular character of Detective James Knight and looks very handsome in this Detective Knight: Independence 2023 Bruce Wills T-Shirt. Hey, guys! Grab the same T-shirt for yourself that Bruce wore in the film. All you need to do is; place your order before the stock lasts.

This stylish men’s is made from high-quality fleece material. It is superbly designed with a collarless round neck, long sleeves with open hem cuffs, and a front opening with a half-placket buttoned closure. This men’s beautiful real cotton T-shirt is available in grey color.