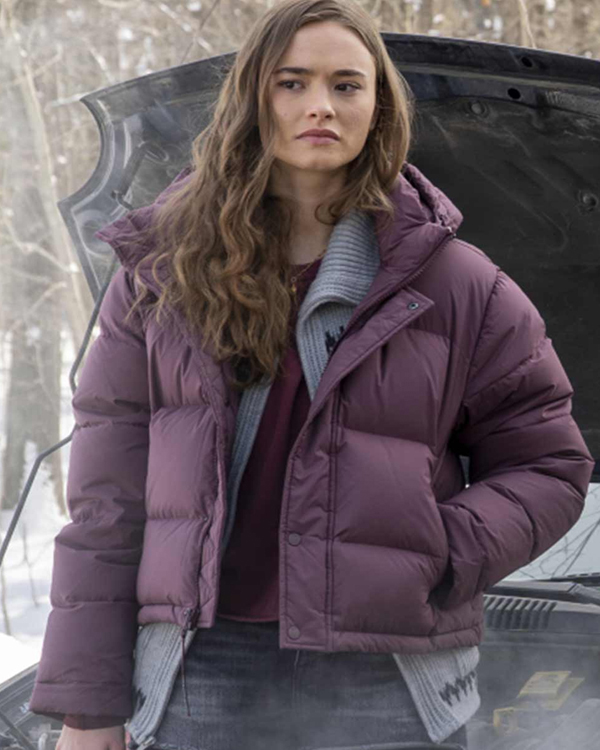 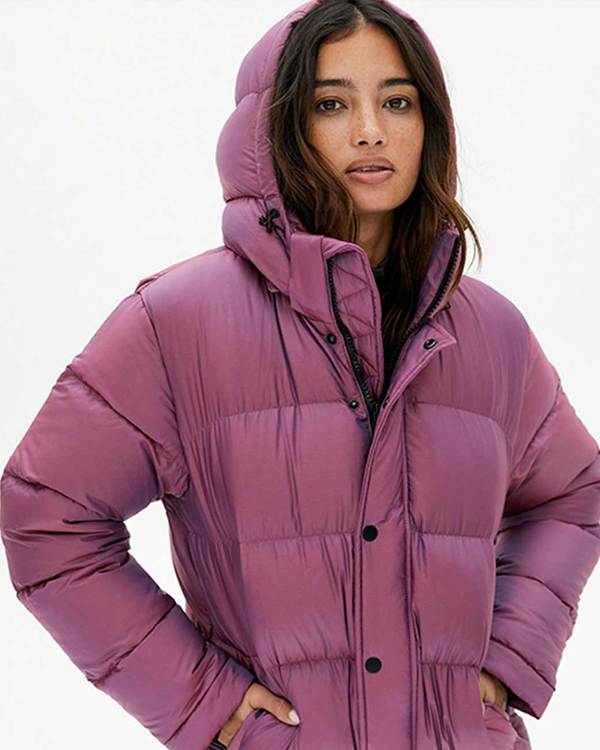 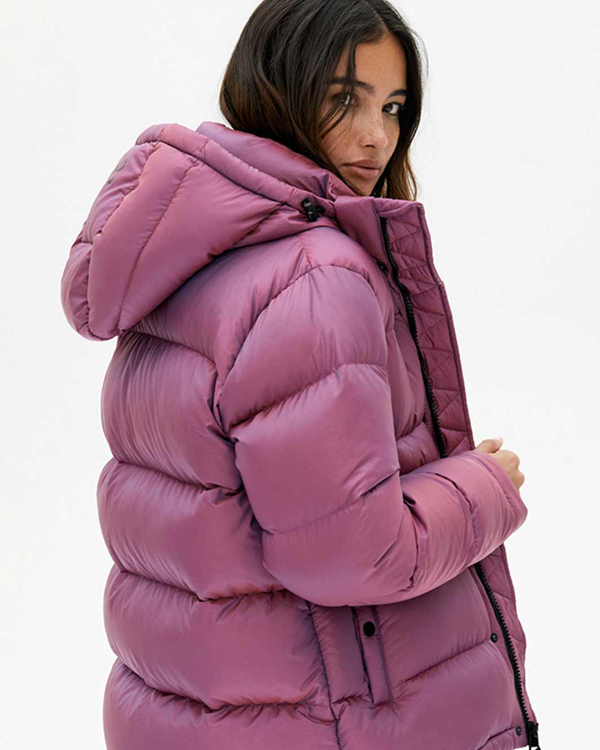 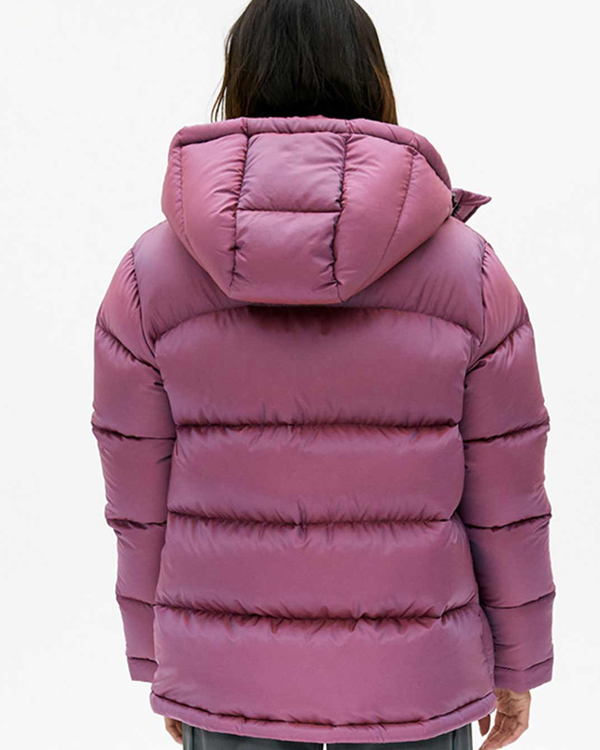 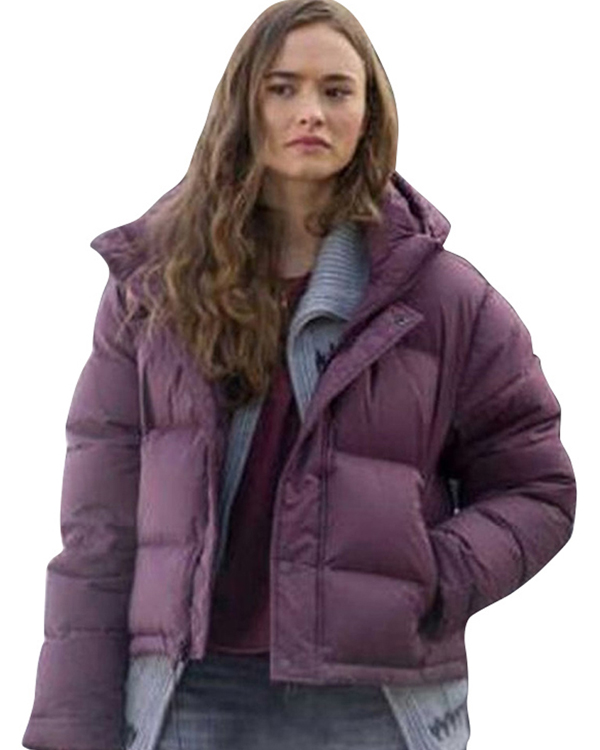 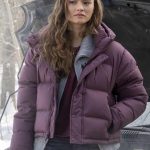 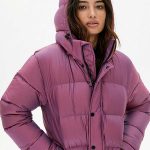 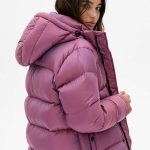 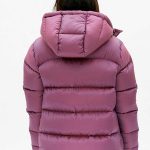 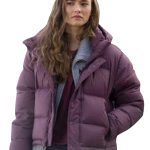 Dexter: New Blood is an American crime, thriller, and mystery TV show created by Clyde Phillips. The show is a continuation of the original series called Dexter. The show follows 10 years after the events of the original series. The show was released on the 7th of November 2021 by Showtime and stars Michael C. Hall, Jack Alcott, Julia Jones, and other such talented stars. The show has received a generally positive review from the audience and the critics.

Johnny Sequoyah has amazingly played the role of Audrey Bishop in the show and has been loved for her performance and attires seen on-screen. Out of several in-demand attires, Dexter: New Blood Audrey Bishop Jacket has received a ton of appreciation and admiration from the audience. The jacket is crafted with parachute material and has a soft inner layer of viscose. It has a hooded collar, a front zippered closure, and long sleeves with open hem cuffs. It comes in purple color and has two side waist pockets along with two inner pockets.