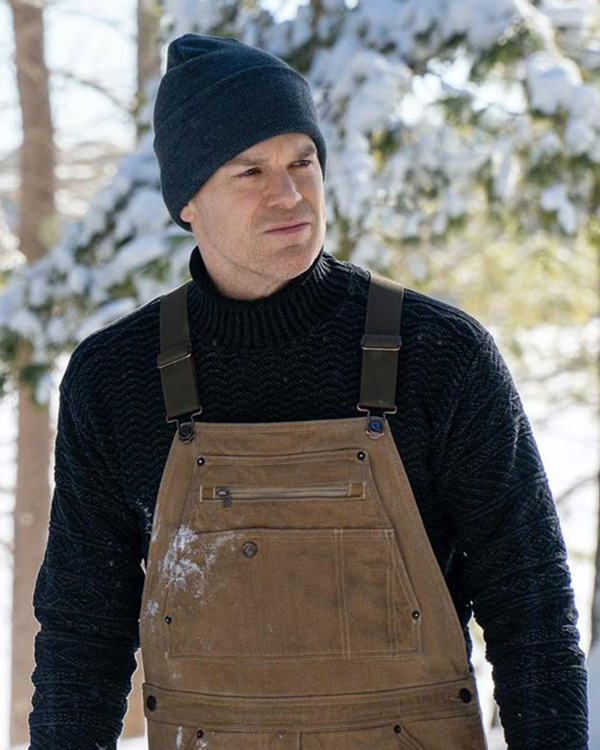 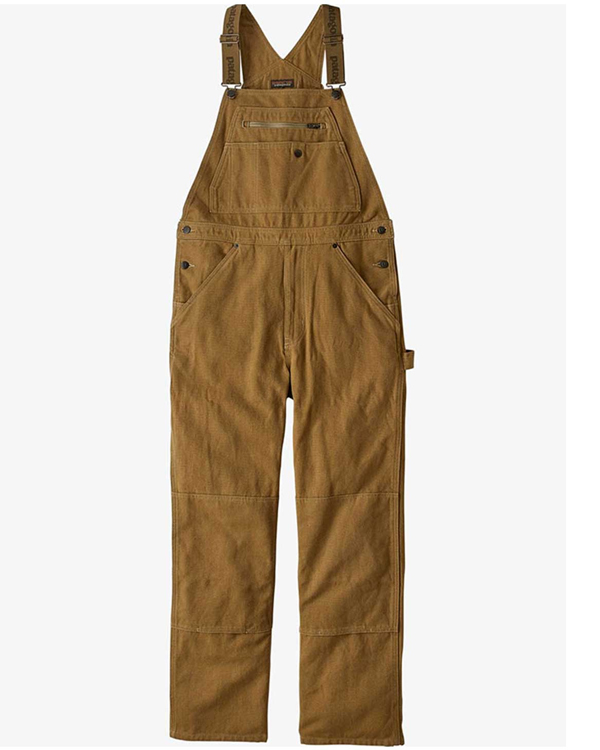 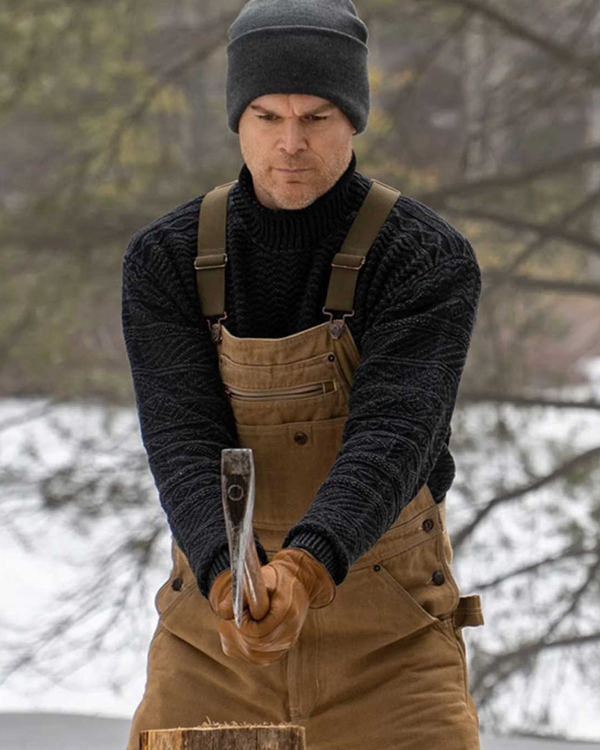 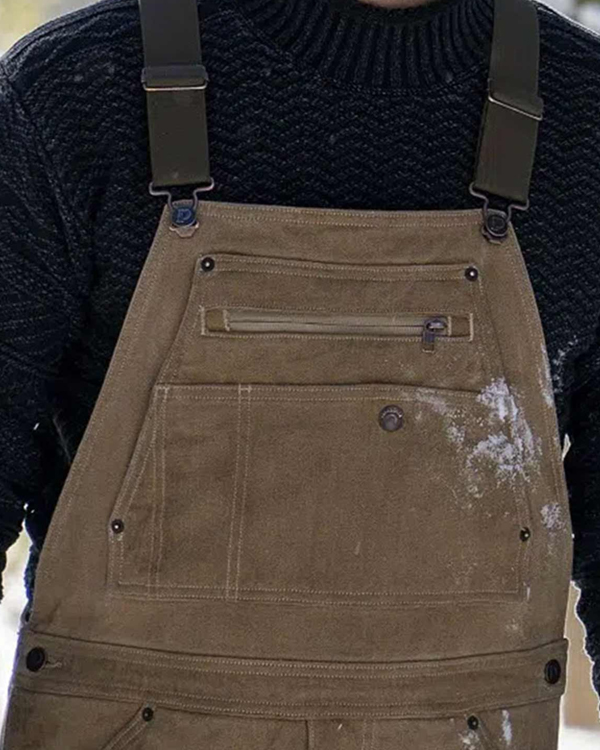 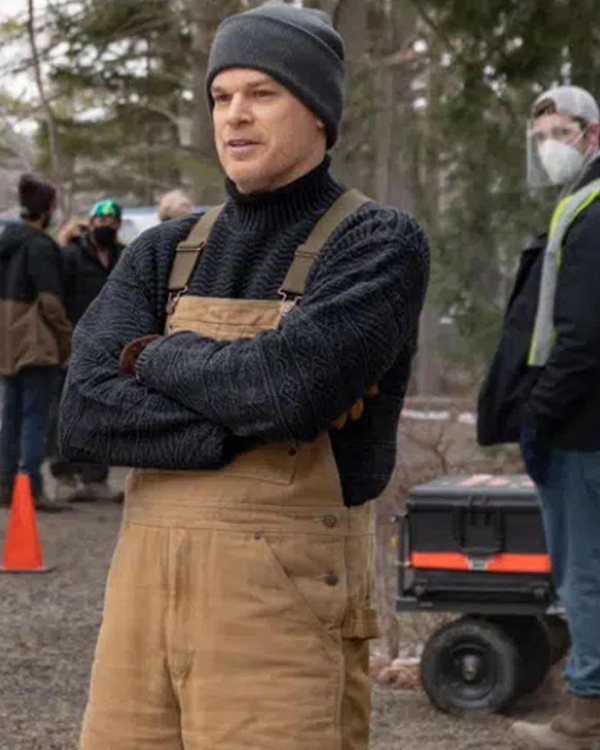 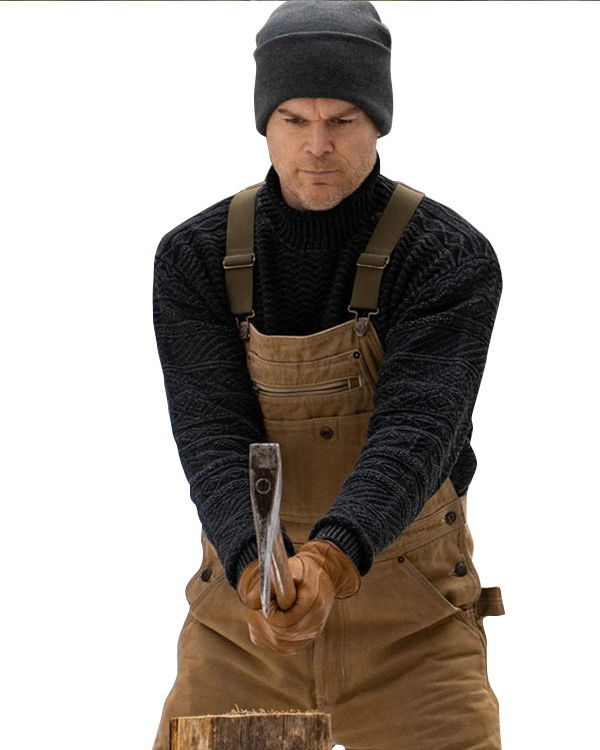 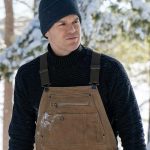 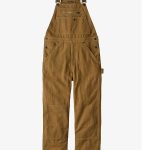 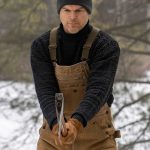 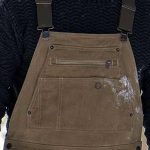 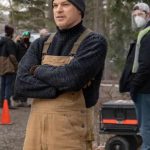 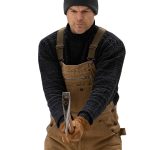 Dexter: New Blood is a crime mystery drama TV series created by Clyde Phillip, and based on the Dexter novels by Jeff Lindsay. The series is a continuation of the TV show Dexter. The cast of the show stars Michael C. Hall, Johnny Sequoyah and Jack Alcott. The plot of the show is set after a decade of the events that took place in Dexter. The focus is on Dexter Morgan, who is now living in New York, under the name of Jim Lindsay. He is living his simple life, but the string of incidents around the Iron Lake, makes him fear that his actual self will be revealed soon. The series premiered on Showtime on 7th November, 2021.

The character of Jim Lindsay / Dexter Morgan is portrayed by Michael C. Hall in the series. He is spotted wearing this brown overall that makes him look quite casual and handsome. Dexter New Blood Dexter Morgan Brown Overalls is constructed from corduroy fabric with soft viscose lining on the inside. It features a square style collar paired up with adjustable front straps closure. The two pockets on the chest with two pockets on the waist are spacious enough to hold onto your belongings.