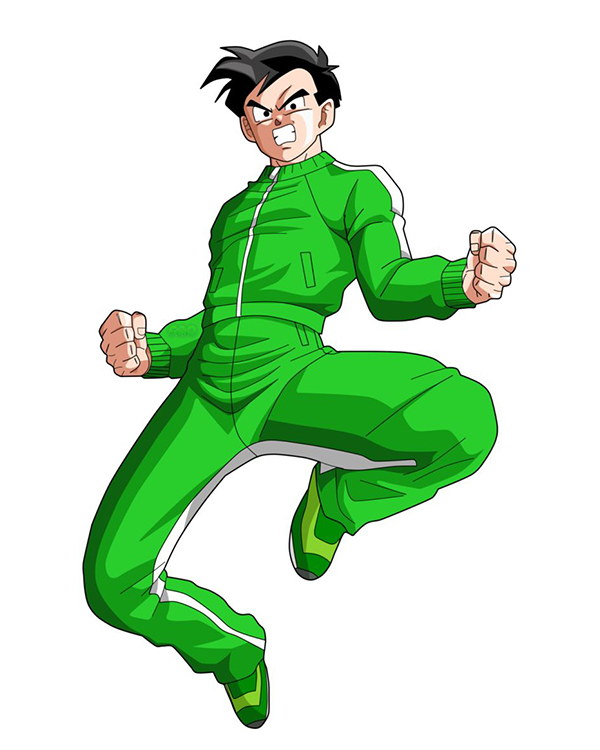 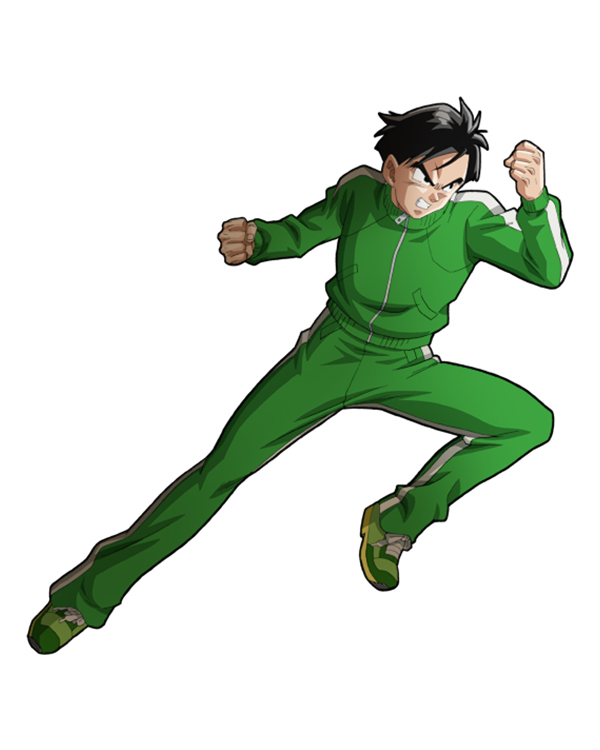 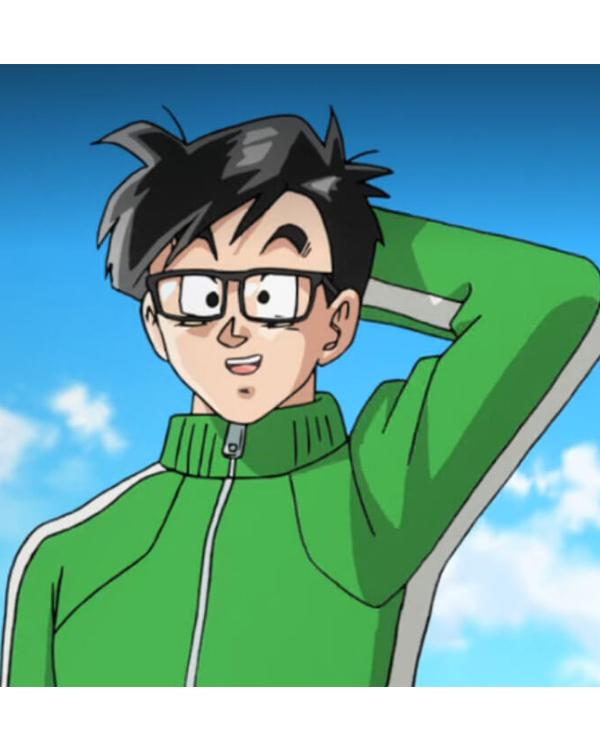 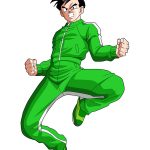 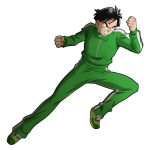 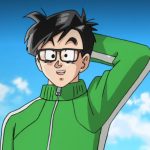 Dragon Ball Z is an American Japanese adventure, fantasy, and martial arts anime TV series created by Daisuke Nishio. The show was released on the 6th of April 2014 and ended on the 28th of June 2015. The show has two sequel series and revolves around the adventures of Son Goku in his adult life. The show revolves around him and his companions trying to defend the world against villains and aliens.  The manga series has been loved by the audience and has received a great review from the audience and the critics.

The characters of the show has been loved and adored by the audience. The backstory of the characters and their costumes worn by the characters has been appreciated by the audience. Dragon Ball Z Gohan Tracksuit is one of the most in-demand attires, as per the audience. The jacket is made up of high-quality fleece material with a soft inner viscose lining. It has a rib-knit collar, a front zippered style fastening, and long sleeves with rib-knit cuffs. It comes in green color and has two front slant pockets and two inner pockets. The trousers come in polyester material and has a pullover elastic closure. It comes in green color and has straight hem cuffs.