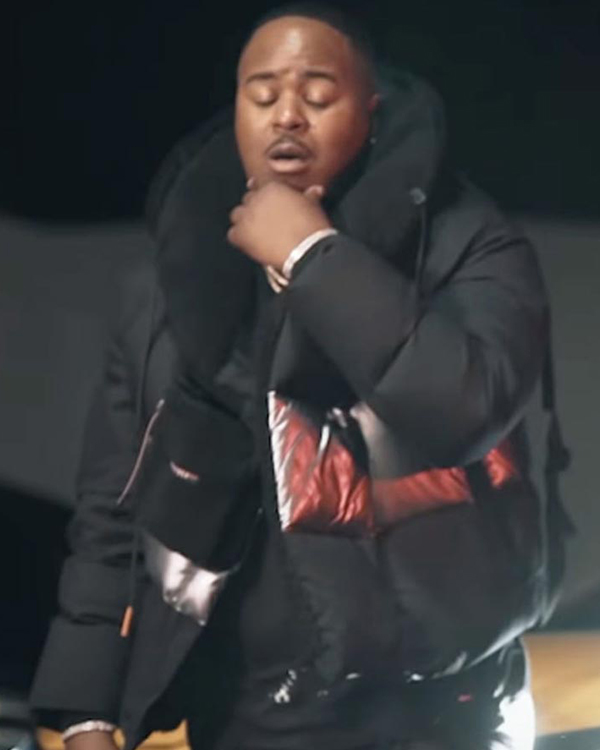 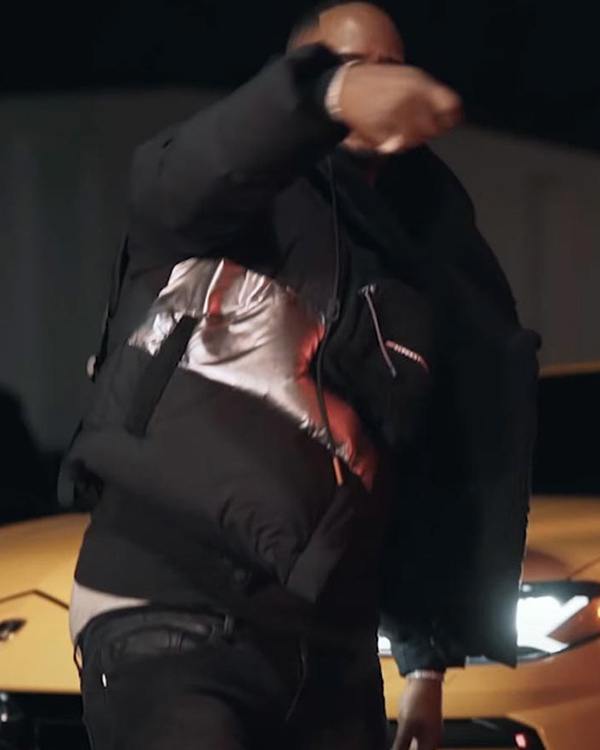 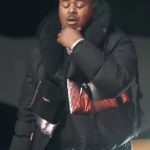 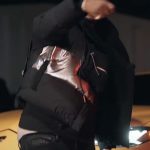 Darrell Wayne Caldwell known professionally as Drakeo the Ruler, was an American rapper and songwriter. He was known for his flow, as well as his “oddly expressive, poetic word-choices leading the Los Angeles Times to call him “the most original West Coast stylist in decades. After recording a handful of mixtapes with much more of a trap influence than the West Coast hip hop, he became known for, he was discovered by DJ Mustard, who remixed his song “Mr. Get Dough”. The song, which premiered on World Star in April 2015, became his breakout song and has amassed over 6.2 million YouTube views. He is spotted wearing Drakeo the Ruler Go Crazy Puffer Jacket which is available on our website. So don’t waste your time and order this jacket before it gets out of stock.

This amazing jacket is made of high-quality parachute material with a soft viscose lining to protect you from nippy winds. It has a stylish stand-up style collar. Moreover, it is stylishly designed with front open zipper closure. It has full sleeves with stylish open hem cuffs. It has two waist pockets outside, and two pockets inside to keep your valuables safe. It is available in black color.