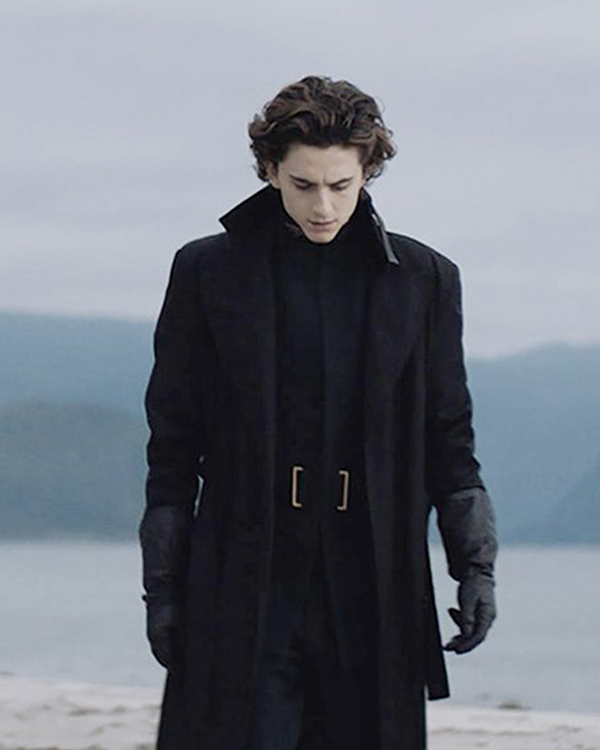 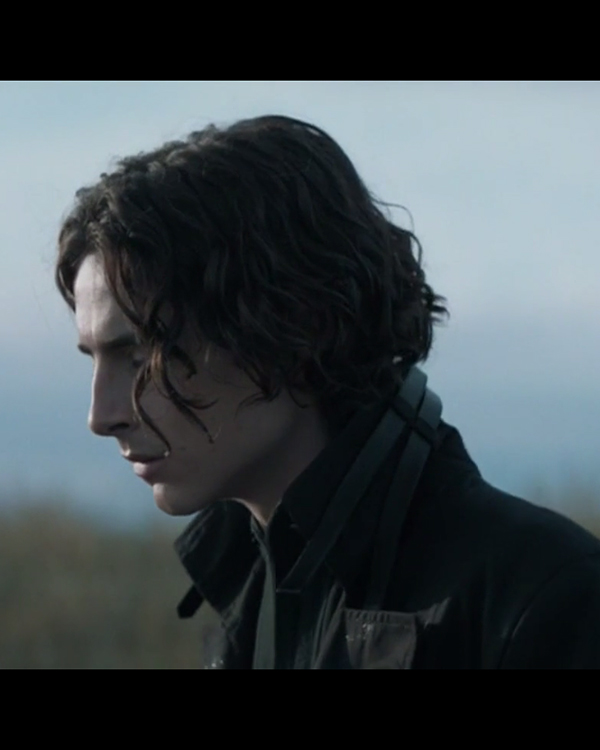 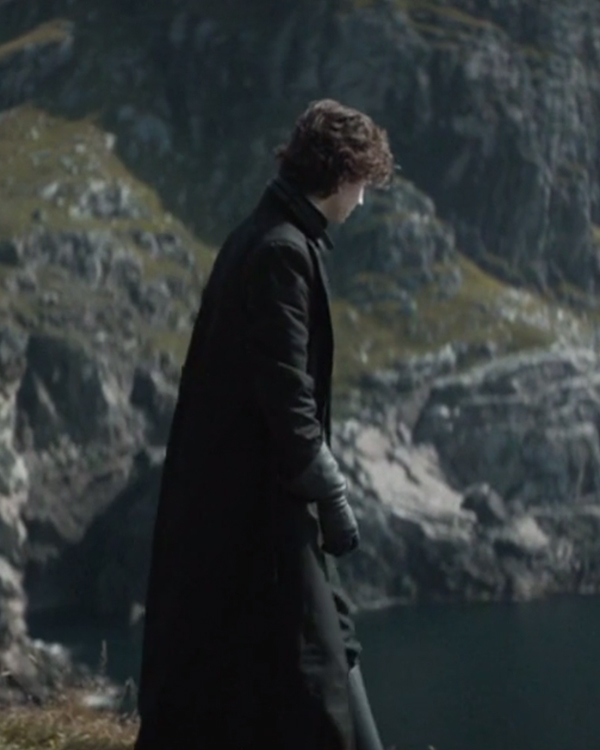 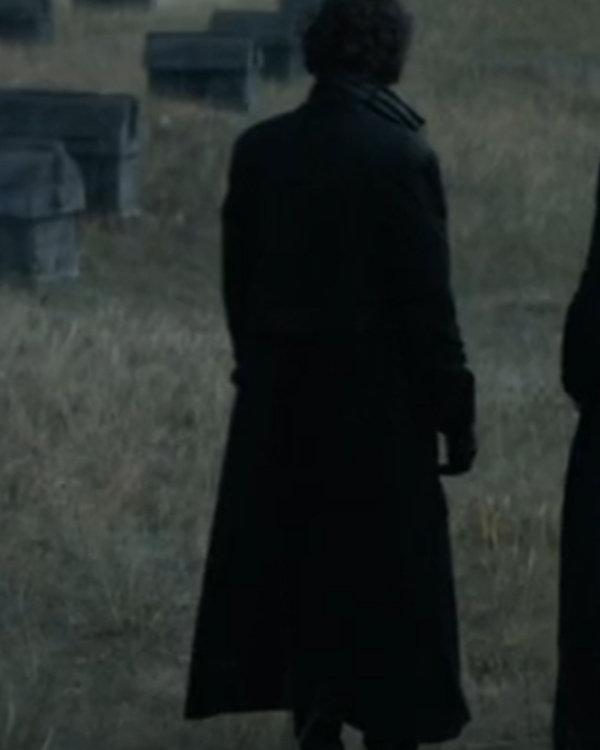 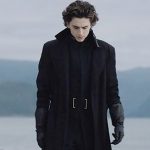 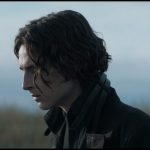 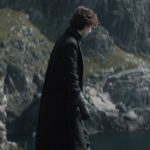 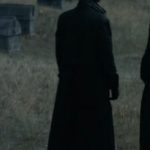 Dune is an epic sci-fi film titled on-screen as Dune: Part One. It was premiered on 3rd September 2021 at the 78th Venice International Film Festival, and on 15th September 2021, it was released theatrically in 2D, 3D, and IMAX internationally by Warner Bros. Pictures. It was later released in the United States on 22nd October 2021 and on HBO Max on 21st 2021. It is directed by Denis Villeneuve with a screenplay written by Jon Spaihts, Villeneuve, and Eric Roth. This film is the first part of a planned two-part adaptation of the novel of the same name published in 1965 written by author Frank Herbert. The story is set in the future and is about Paul Atreides, as he and his family, the noble House Atreides, is engaged in a war for the dangerous desert planet Arrakis, between the native Fremen people and the enemy invaders and this planet’s former rulers the House of Harkonnen. Timothee Chalamet is portraying the lead character of Paul Atreides in the film, and he is looking handsome in this Dune Paul Atreides Black Trench Coat. You, too, can have the same coat that Timothee is wearing in the film. All you need to do is order your coat now.

This stylish men’s trench coat is made from high-quality wool blend material, with a soft viscose fabric lining inside. It is superbly designed with a notched lapel collar, long sleeves with open hem cuffs, two waist pockets outside, two pockets inside, and a front opening with a buttoned closure along with a wrap belt around the waist. This men’s elegant woo blend trench coat is available in black color.