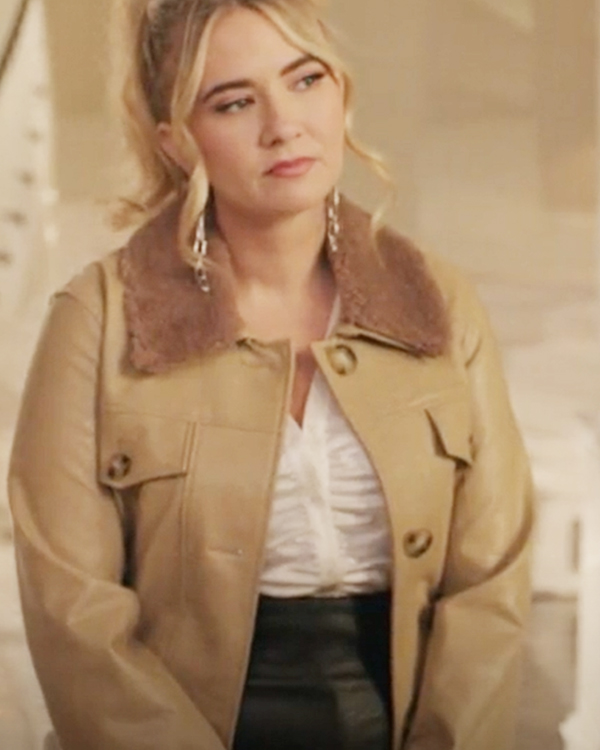 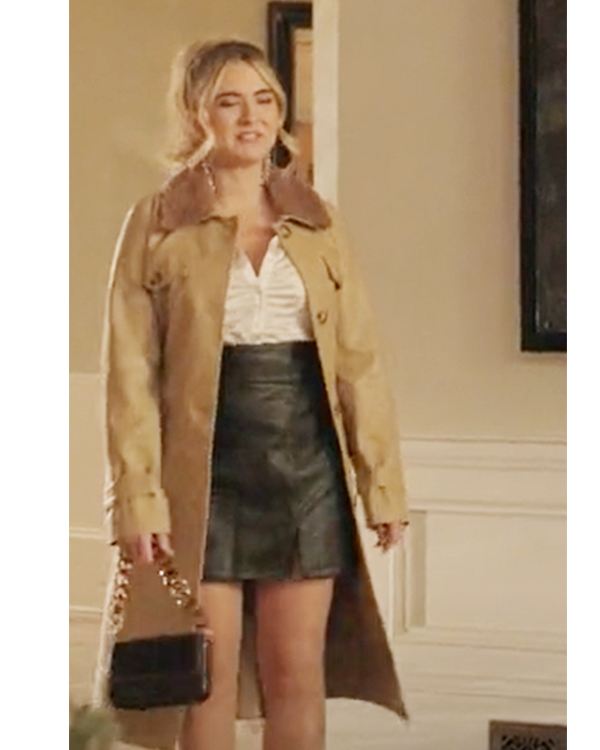 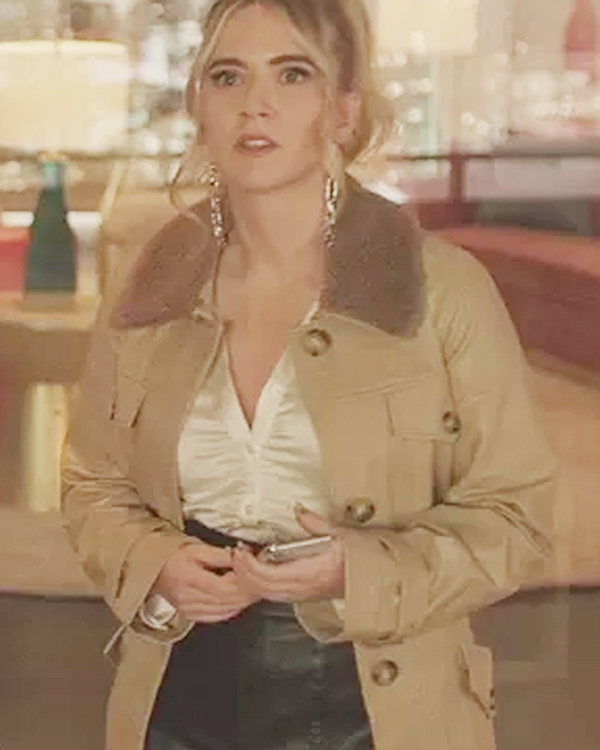 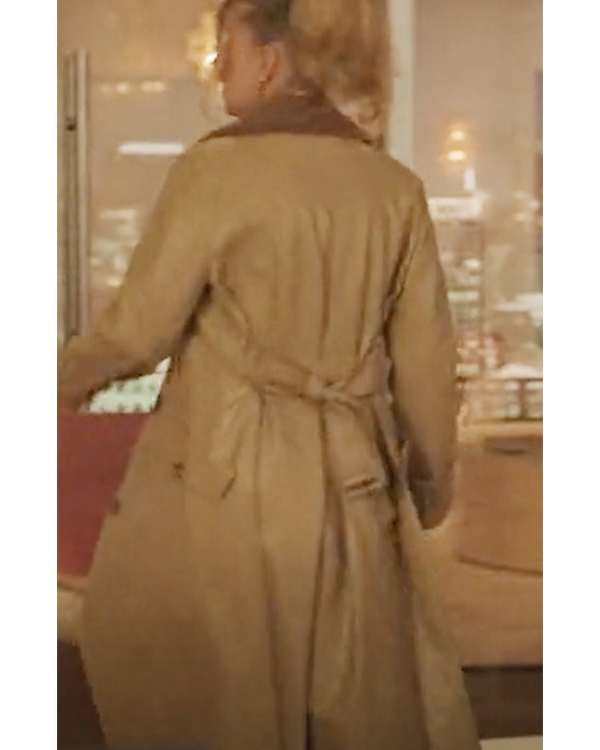 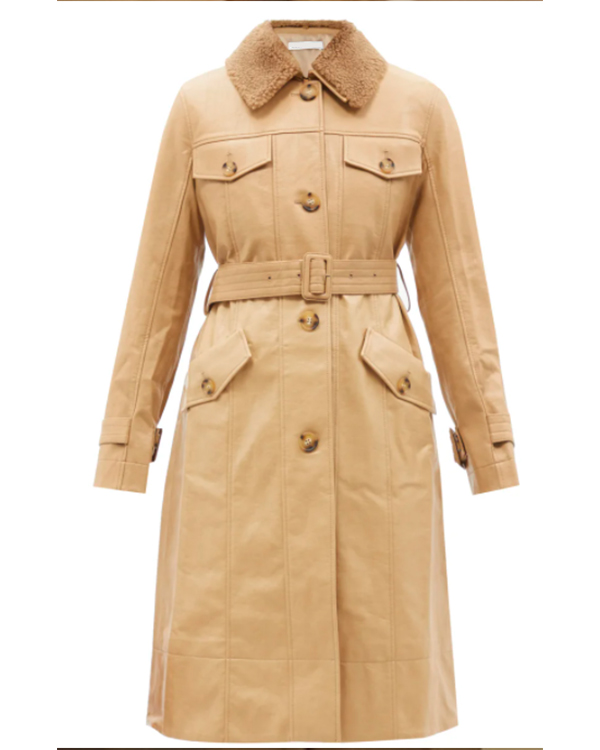 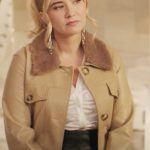 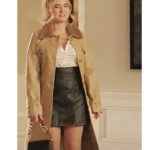 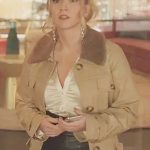 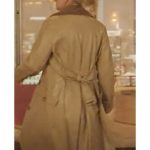 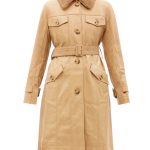 Dynasty is an American soap opera TV show created by Sallie Patrick, Josh Schwartz, and Stephanie Savage. The show is based on a 1980’s soap opera called Dynasty. The show was originally released on the 11th of October 2017 by The CW and stars Elizabeth Gillies, Nathalie Kelley, James Mackay, and other such amazing stars. The show currently has 5 successfully released seasons and has received a ton of appreciation and love from the audience and the critics.

Eliza Bennett has brilliantly played the role of Amanda Carrington in the show and has been adored for her amazing performance and costumes worn on-screen. Many of her attires are already in-demand and trending on the internet. Out of several attires, Dynasty Eliza Bennett Shearling Coat has received a ton of love and admiration from the audience. The coat is made up of high-quality and genuine leather material with a soft inner viscose lining. It has a shearling collar, a front buttoned fastening, and long sleeves with open hem cuffs. It comes in brown color and comprises two front pockets and two inner pockets.