Ed Sheeran Around With Friends Jacket 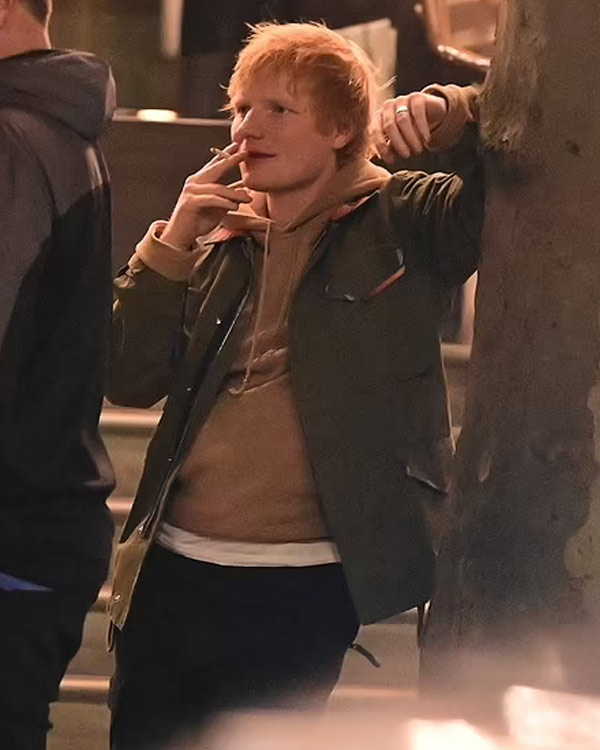 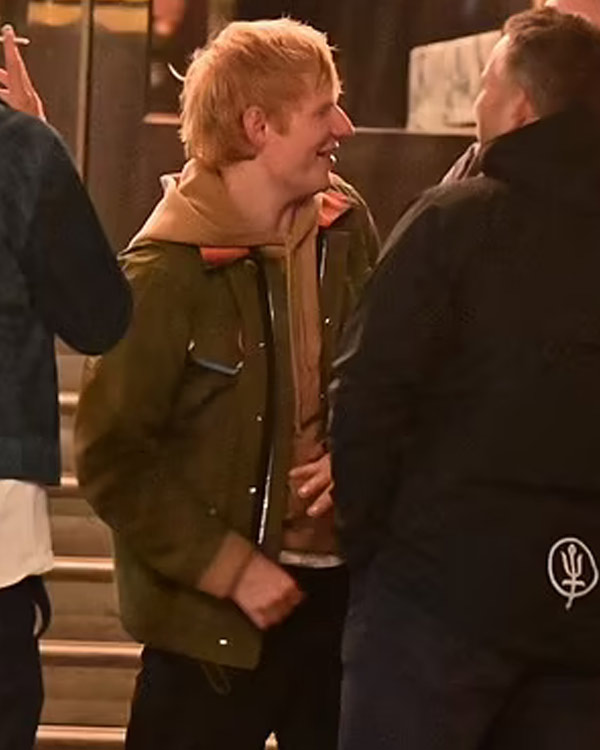 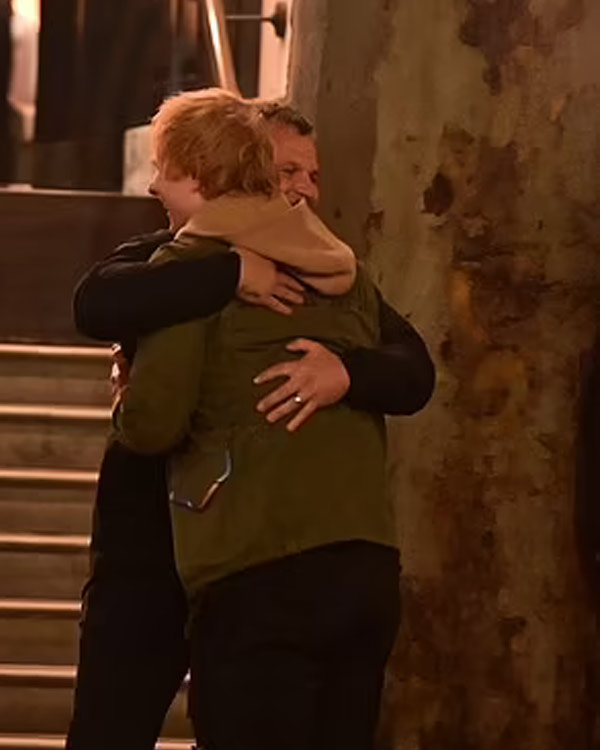 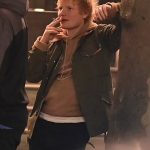 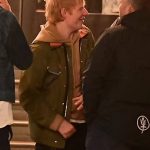 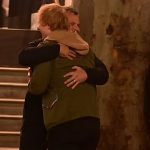 Ed Sheeran Around With Friends Jacket

Ed Sheeran began music recording in 2004 and released his first-ever collection of work Spinning Man in 2004. In 2011, his The Single team became the first hit, multiplied the second best-selling album of 2015, and divided it into his third best-selling album. And by the album’ divide,’ he was in the top ten hit singles list in 2017. He was spotted in Ed Sheeran Around With Friends Jacket in which he looks dapper and got everyone’s attention in the event. Millions of boys follow him because of his style, so boys don’t while away your time and order this aesthetic piece before it gets out of stock.

This jacket is made of high-quality cotton material with a soft viscose lining to protect you from nippy winds. It has a stylish shearling shirt-style collar. Moreover, it is stylishly designed with a button closure. It has full sleeves with rib-knitted cuffs. It has two flap chests, one zipper chest, two waist pockets outside, and two pockets inside to keep your valuables safe. It is available in green color.