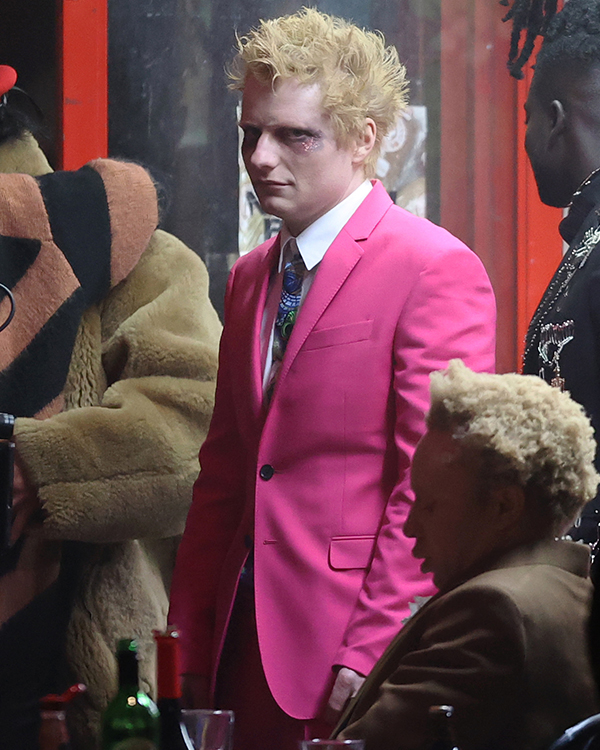 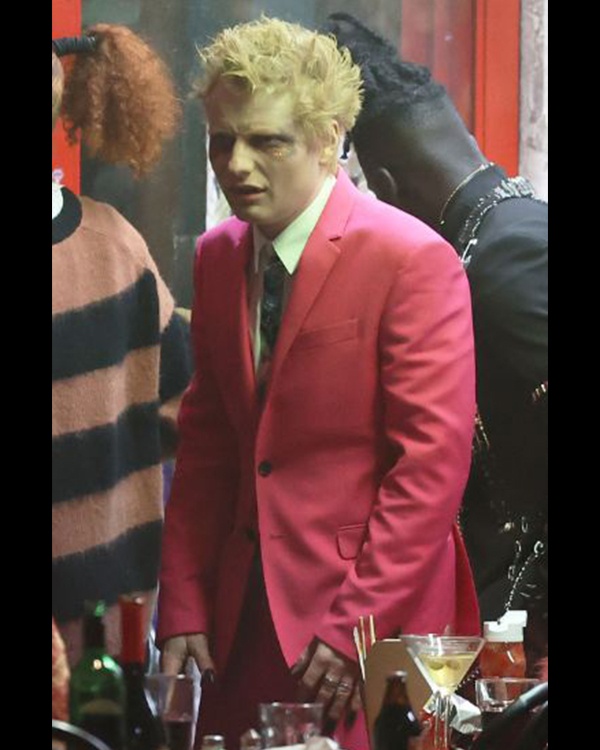 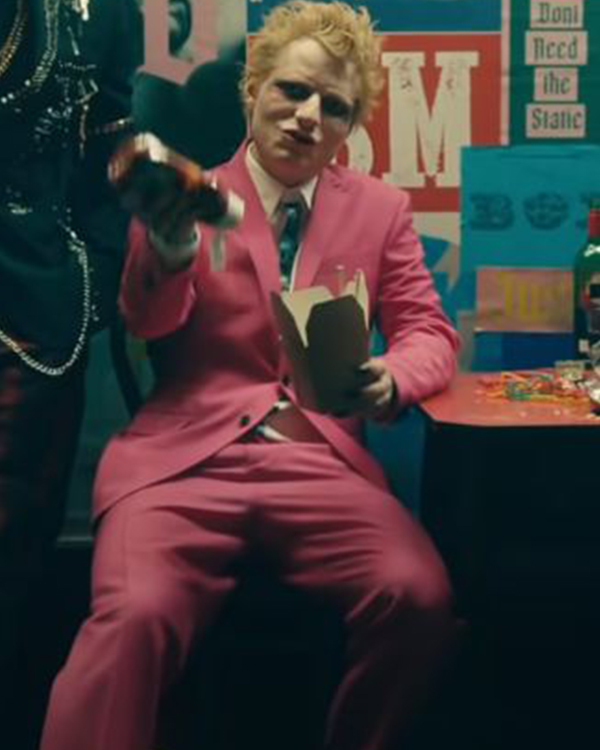 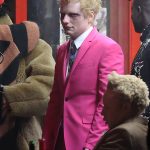 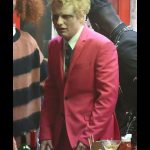 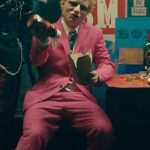 Ed Sheeran is a British singer and songwriter. He is the son of Irish and British parents. He learned to play guitar at an early age when he moved to Framlingham. He also started writing songs during his school age. In a nutshell, he is extraordinary since his childhood. He broke through his debut with ‘The A Team’ and became a big hit. He led his fans to speculations about his upcoming song when he was spotted in a zombie avatar in a striking pink color suit available on our website by the name “Ed Sheeran Bad Habits Pink Suit” in London. And finally on 25th June 2021 through Asylum Records he released his song named ‘Bad Habits”. This marks his first solo in four years.

This stylish men’s suit is made from high-quality wool blend material, with a soft viscose fabric lining inside. It is superbly designed with a notched lapel collar, long sleeves with open hem cuffs, two vertical pockets on the chest, two waist pockets outside and two pockets inside, and a front opening with a buttoned closure. This men’s elegant suit is available in pink color.