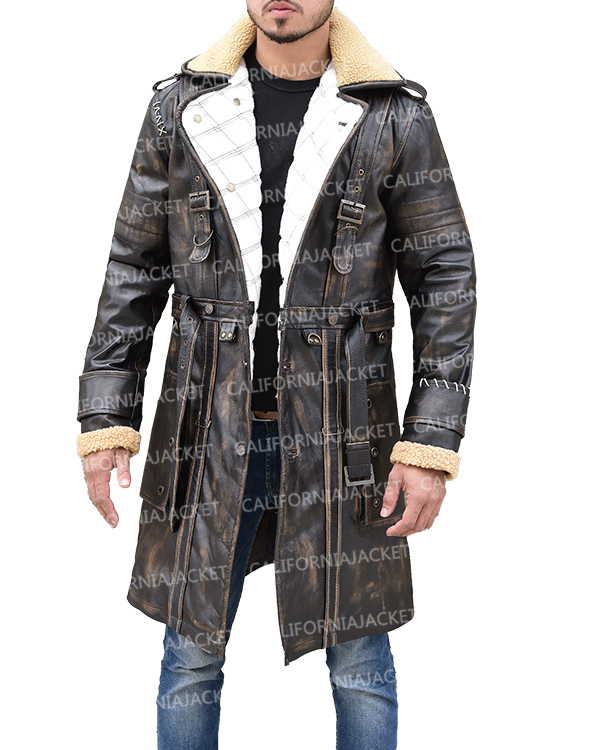 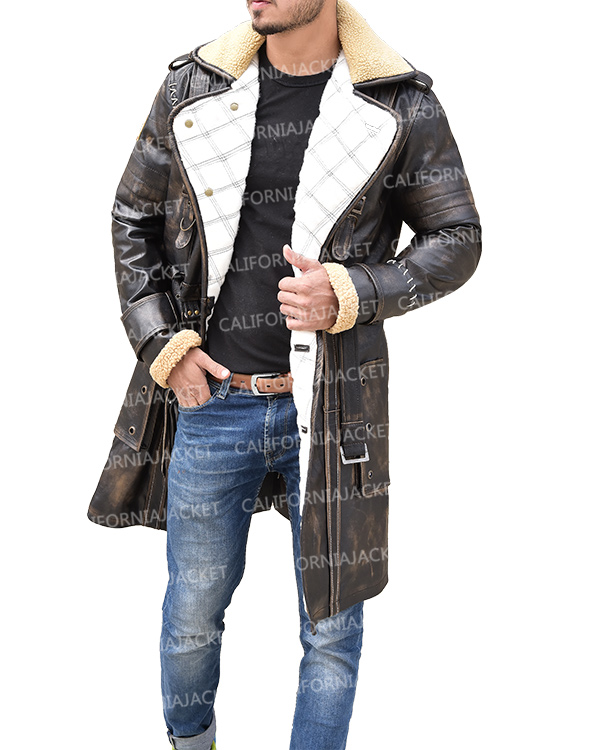 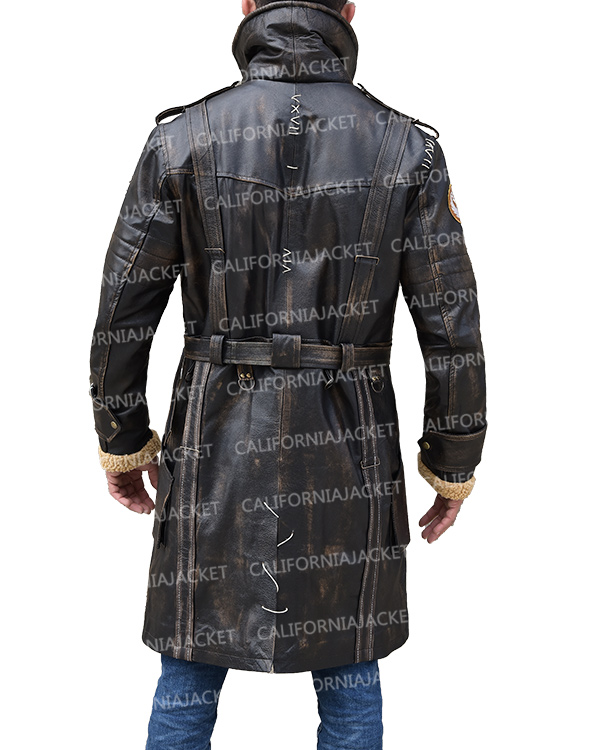 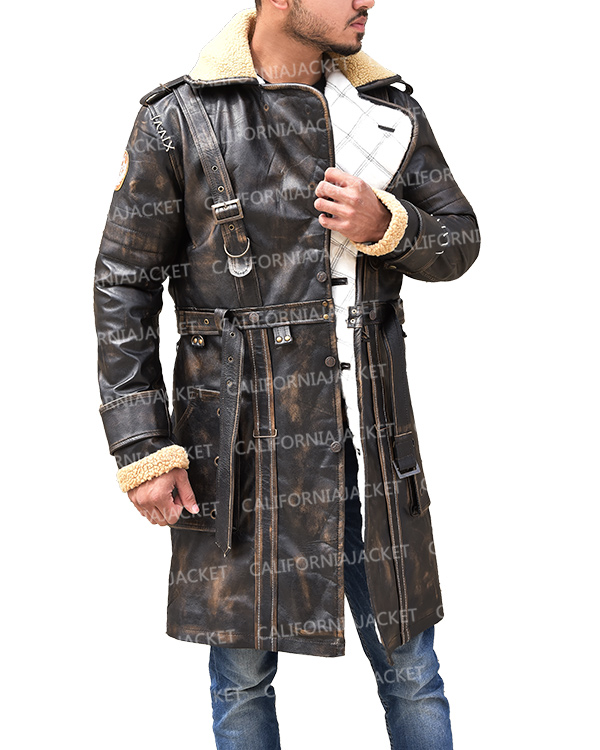 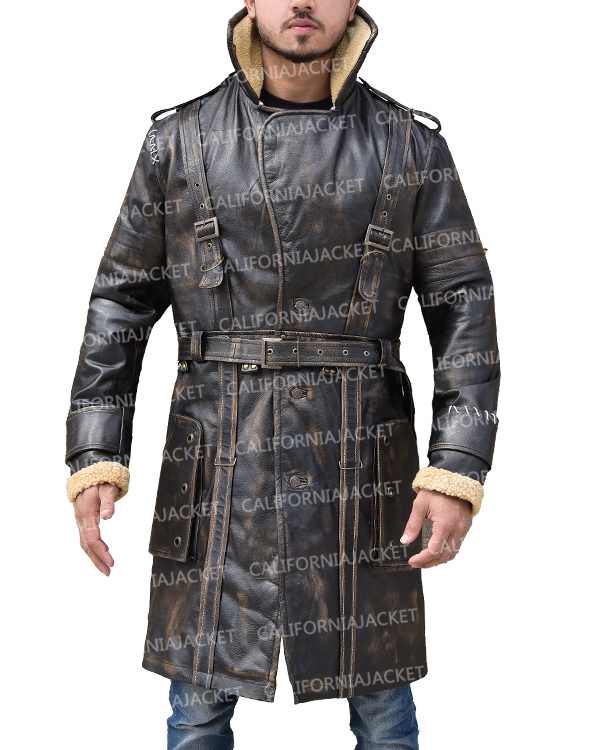 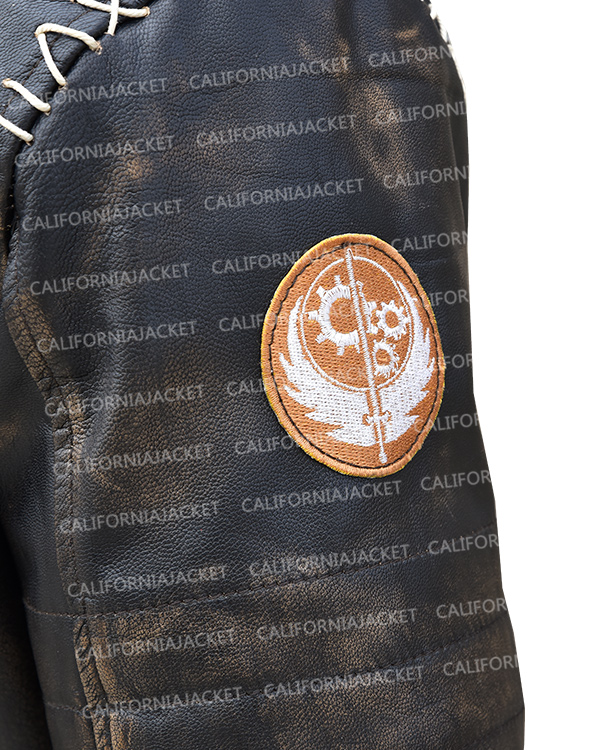 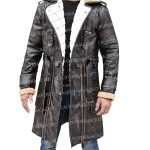 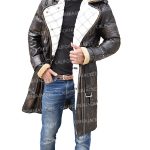 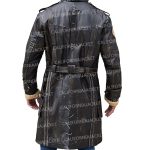 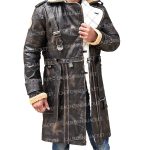 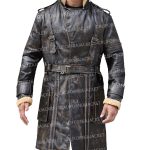 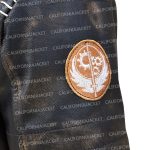 Fallout 4 is an action and role-playing videogame developed by Bethesda Game Studios. It is the fourth installment of the Fallout videogame series. The game was released on the 10th of November 2015 and is available for Microsoft Windows, PlayStation 4, and Xbox One. The game follows the events of an open world post-apocalyptic environment and requires the players to survive. It is a single-player videogame and would be perfect to pass some time. The game has received a generally positive response from the audience and the critics.

The game has been appreciated for many aspects including the costumes worn by the characters. Many of these attires has been trending on the internet. Out of several, Elder Maxson Fallout 4 Battlecoat Jacket has received the most attention from the audience. The coat is fabricated with real leather material and has a soft inner viscose lining. It has a wide-spread shearling collar, a front belted closure, and long sleeves with shearling cuffs. It comes in black color and comprises two front pockets and two inner pockets.