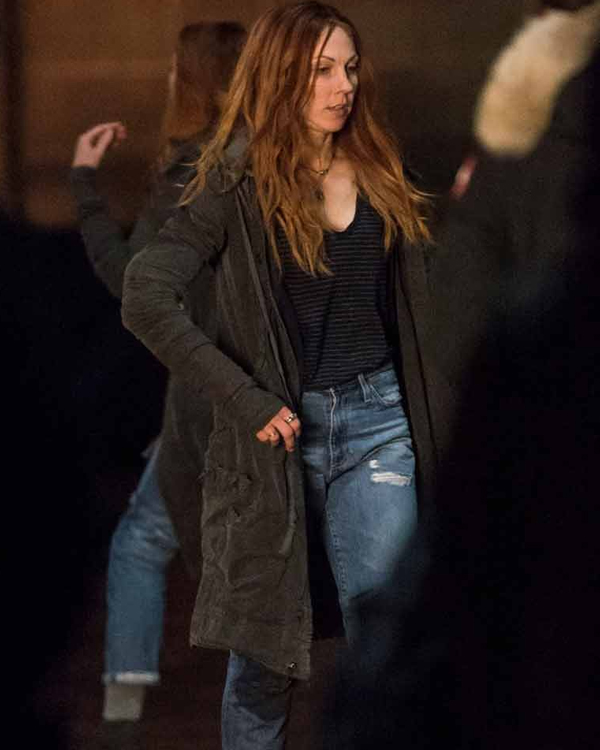 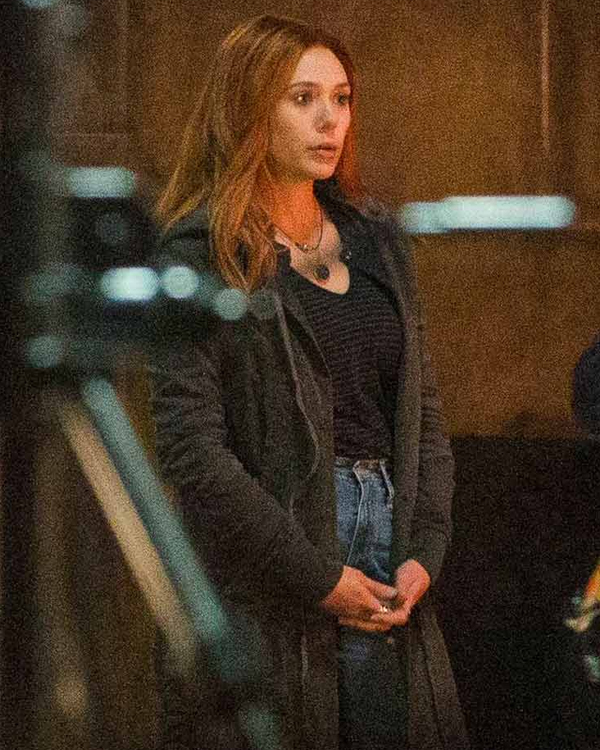 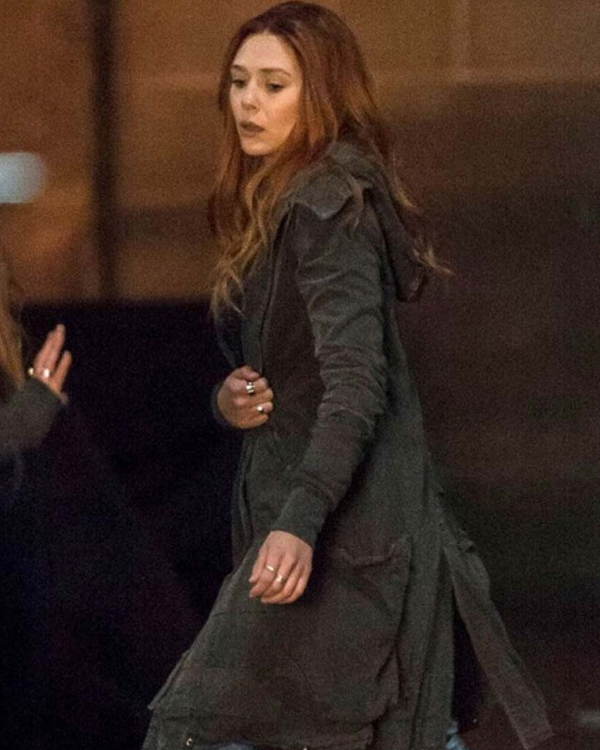 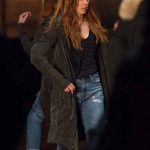 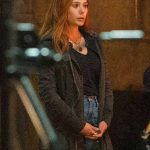 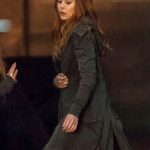 Avengers: Infinity War is an American superhero, action, adventure, and science fiction movie directed by Anthony Russo and Joe Russo. The movie is based on the characters of the Marvel Comic Universe. It is the 19th movie of the Marvel Cinematic Universe and was released on the 27th of April 2018. The movie received a crazily positive response from the audience and the critics. It was followed by another Avengers movie called Avengers: End Game. The cast of the show includes Robert Downey Jr., Chris Evans, Chris Hemsworth, Mark Ruffalo, Scarlett Johansson, Elizabeth Olsen, Chris Pratt, Tom Holland, and other such stars.

Elizabeth Olsen has ravishingly played the role of Scarlet Witch and was loved by the audience for her unique and beautiful costumes in all her appearance. Elizabeth Olsen Avengers Infinity War Coat was one of the highlighted attires of her. The coat is made up of cotton with a soft inner viscose lining. It has a wide collar, a front open style, and long sleeves with open hem cuffs. It comes in gray color and has two front and two inner pockets.