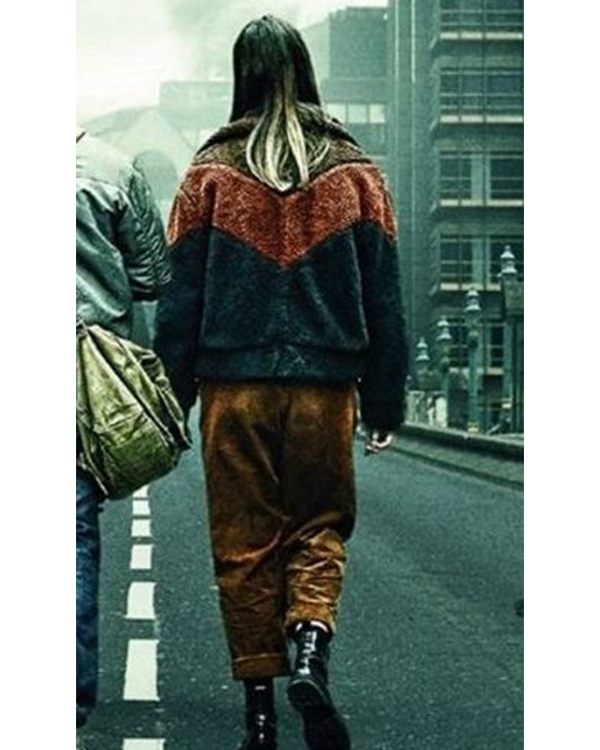 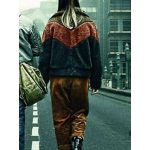 War of the Worlds is a science fiction, drama-mystery TV series created by Howard Overman and directed by Gilles Coulier and Richard Clark. The series stars Gabriel Byrne, Daisy Edgar-Jones, Elizabeth McGovern and Bayo Gbadamosi. The plot of the series focuses on a team of survivors teaming up after an apocalyptic destruction. War of the Dead premiered on 28th October, 2019 and the second season was released on 17th May, 2021.

The character of Emily Gresham is portrayed by Daisy Edgar Jones in the series. She is spotted wearing this shearling jacket in the series that looks quite casual yet graceful. Emily Gresham War of the Worlds Jacket is constructed from shearling and is further lined with soft viscose lining on the inside. It structures a wide shirt style collar leading down to a front zippered closure. The long sleeves, open hem cuffs and two welted waist pockets. The jacket is available in the same color combination of brown, red and black.