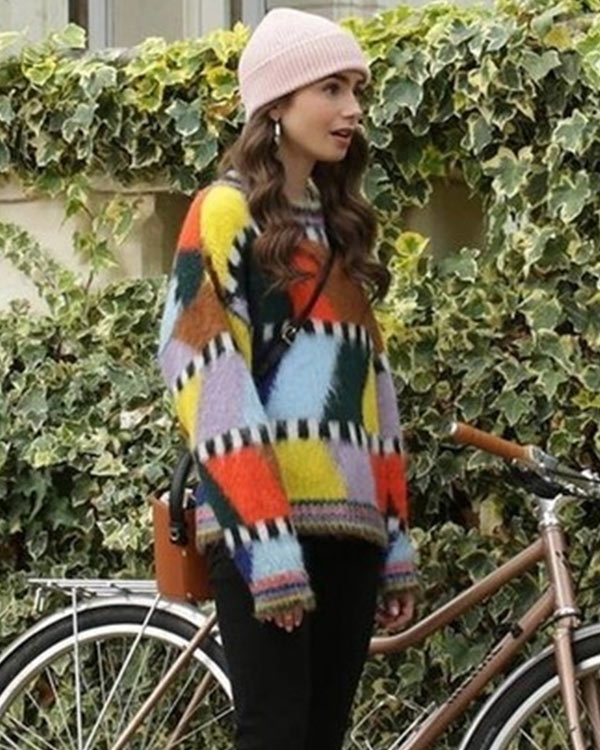 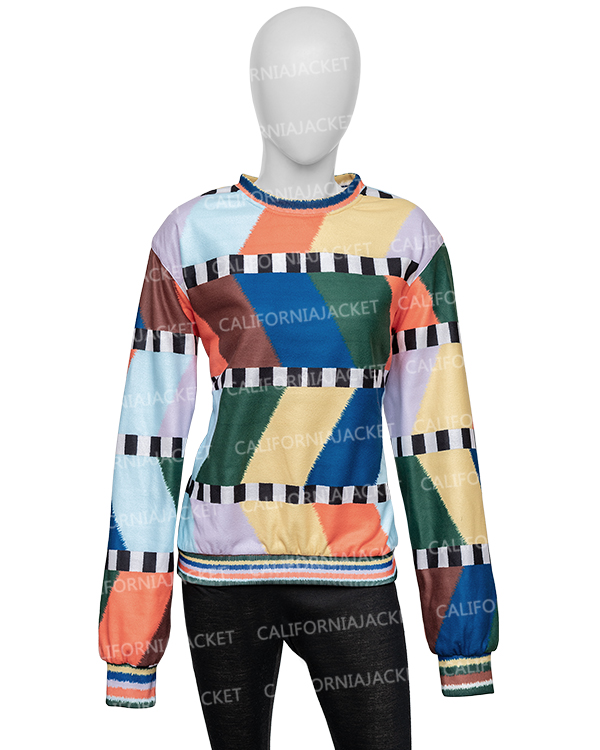 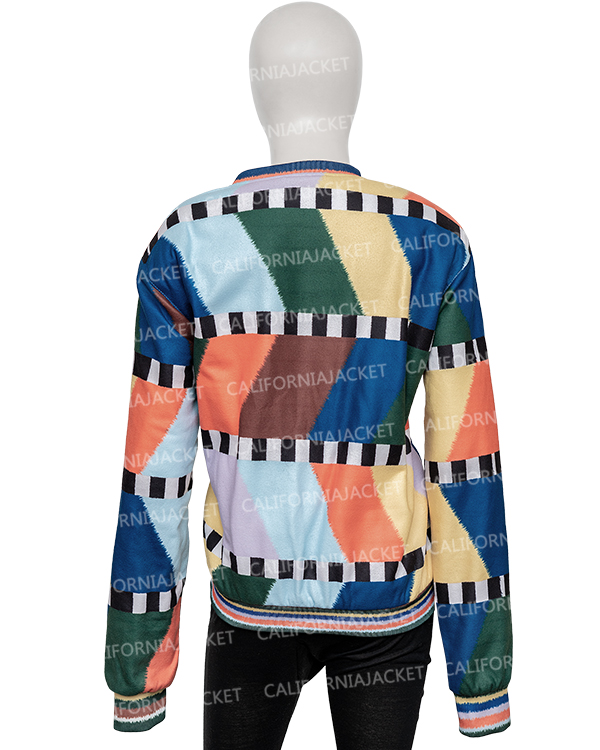 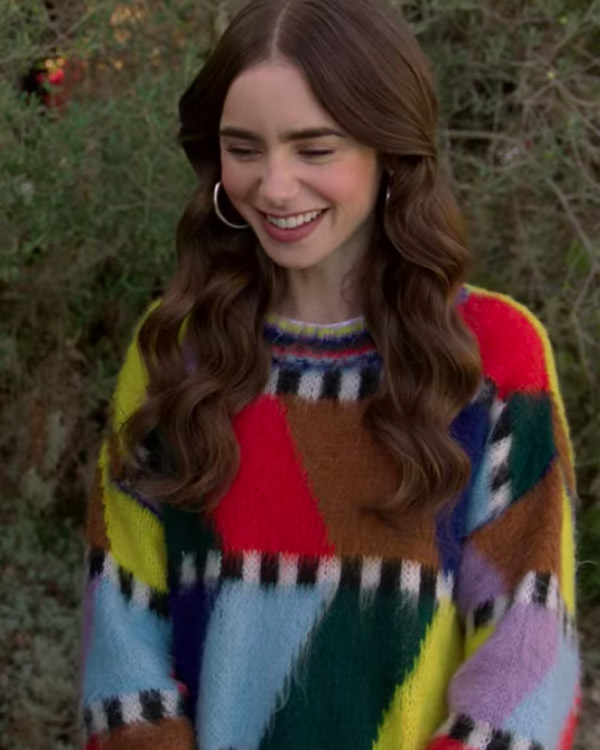 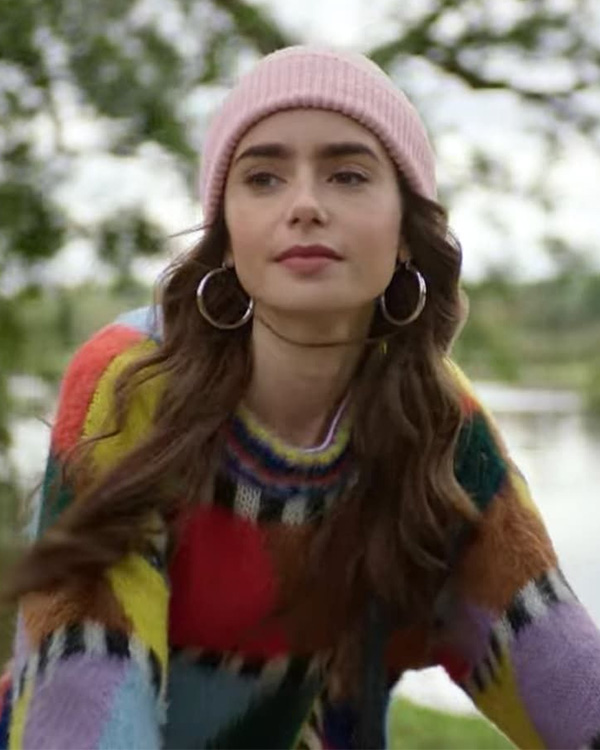 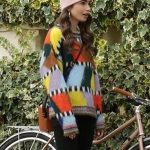 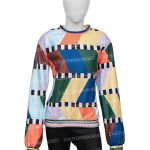 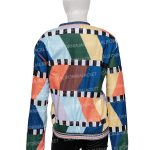 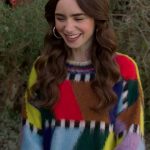 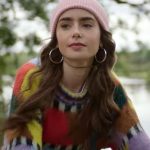 Emily in Paris is a comedy drama streaming TV series by Darren Star. The series stars Lily Collins, Ashley Park, Philippine Leroy Beaulieu, Samuel Arnold, Lucas Bravo, Camille Razat and Bruno Gourey. It revolves around a 20-something year old American woman who has moves to France from Chicago for an unexpected job opportunity. She doesn’t even know how to speak French, but she’s trying to adjust in there. The series premiered on Netflix on 2nd October, 2020.

The main character of Emily Cooper is played by Lily Collins in the series. She is a social media strategist and quite a lovable person. Emily In Paris Lily Collins Sweater surely says a lot about her character. The sweater is constructed from knitted fabric and is lined with soft viscose lining on the inside. The sweater features a rib knitted round collar, pull-on closure, long sleeves, rib knitted cuffs and hem and multicolor block print.