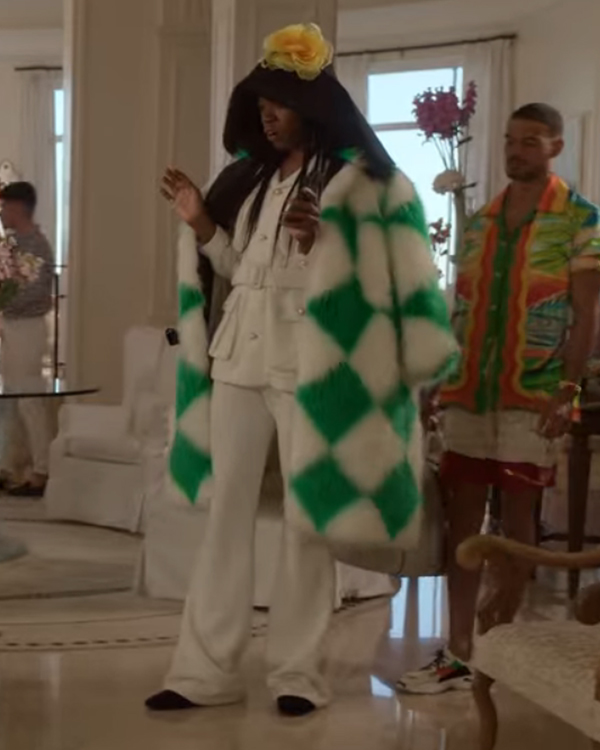 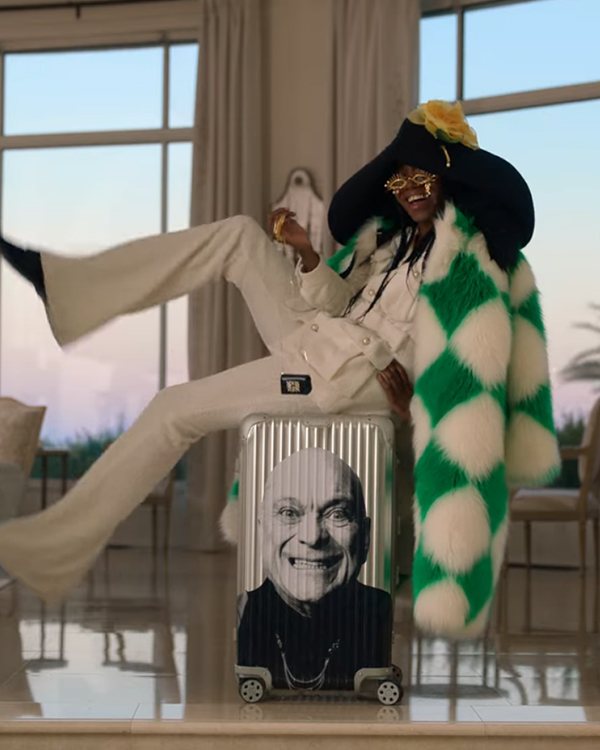 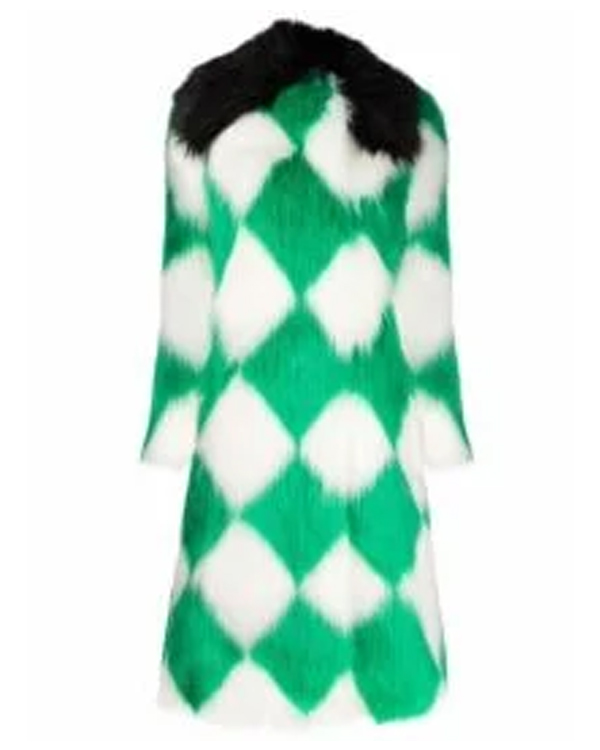 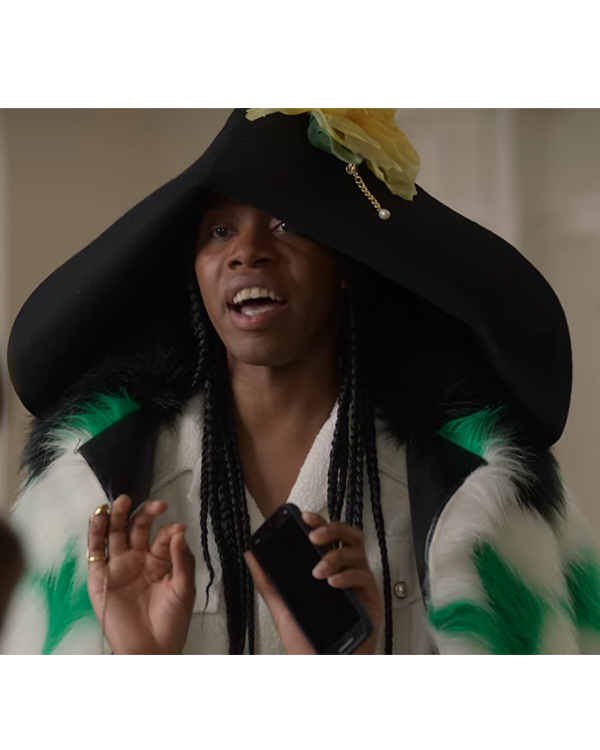 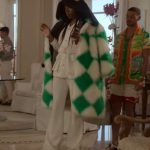 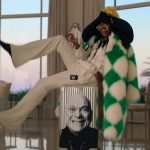 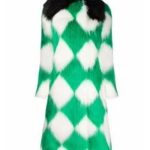 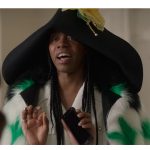 Emily in Paris is an American romantic, comedy, and drama TV series created by Darren Star. The show is about a mid-30’s aged woman who moves from Chicago to Paris for a job opportunity and faces severe cultural clash there. The show was released on the 2nd of October 2020 by Netflix and stars Lily Collins, Philippine Leroy-Beaulieu, Lucas Bravo and other such amazing stars. The show currently has 2 successfully released seasons and has received a great review from the audience and the critics.

Jeremy O. Harris brilliantly plays the role of Gregory Elliot in the show and has been adored by the audience for her amazing performance and elegant costumes. Out of several in-demand attires Emily In Paris Season 2 Jeremy O.harris Print Fur Coat is one of the most in-demand attires. The coat is made up of fur material and has a soft inner viscose lining. It has a shearling cur collar, a front open style, and long sleeves with open hem cuffs. It comes in green and white color and has two front pockets along with two inner pockets.