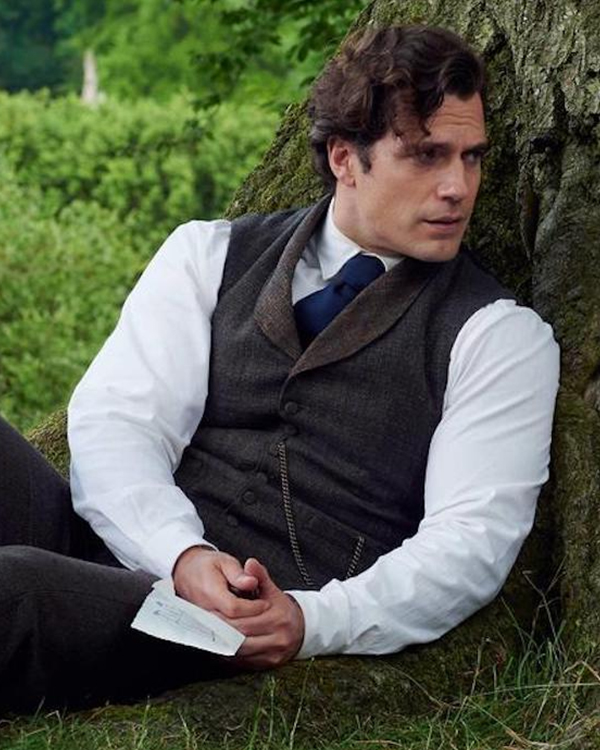 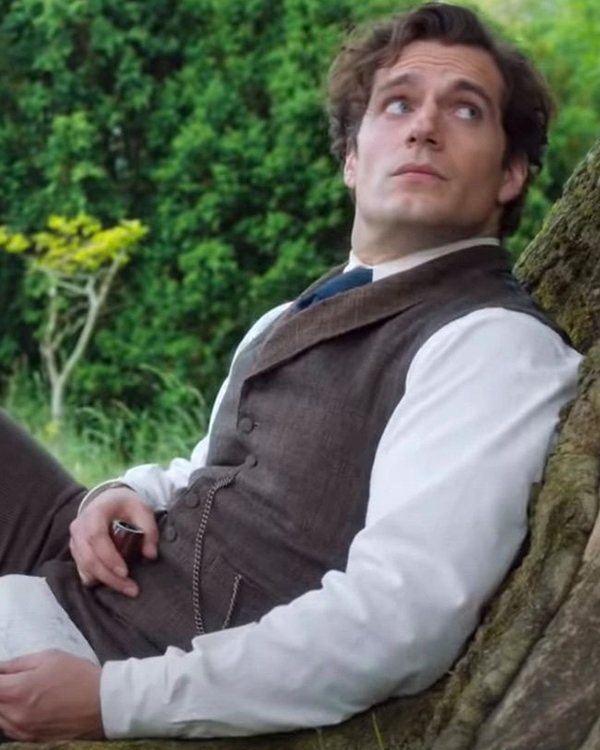 “Enola Holmes 2” is a crime-adventure mystery movie. It is scheduled for a release on 4th November 2022 on Netflix. This film is a sequel to Enola Holmes, which premiered on 23rd September 2020 on Netflix. The story is adapted from the young adult fiction series of the same name by Nancy Springer. It is directed by Harry Bradbeer, and Jack Thorne writes the screenplay. Millie Bobby Brown is reprising her role as Enola Holmes and Henry Cavill as her brother Sherlock Holmes. The film is about Enola’s latest adventure, which is her first official case. Enola was hired by a girl working at a match factory to locate her missing sister. While doing this task, she comes across a treacherous conspiracy that requires the help of some friends and, of course, her brother Sherlock Holmes’s assistance to unravel the complex case. Henry Cavill looks handsome as ever in this Enola Holmes 2 Henry Cavill Grey Vest. Come on, gentleman! be quick to order this classy vest for yourself that Henry is wearing in the film. What are you waiting for? Just pick up your mobiles or computers to visit our website, “California Jacket,” and swiftly order your desired outfits. Order now!

This classic style men’s vest is made from superior wool blend material, with a soft viscose lining inside. This sleeveless vest is superbly designed with a shawl lapel collar, two patch waist pockets outside, two pockets inside, and a front opening with a buttoned closure. This men’s beautiful vest is available in grey color.