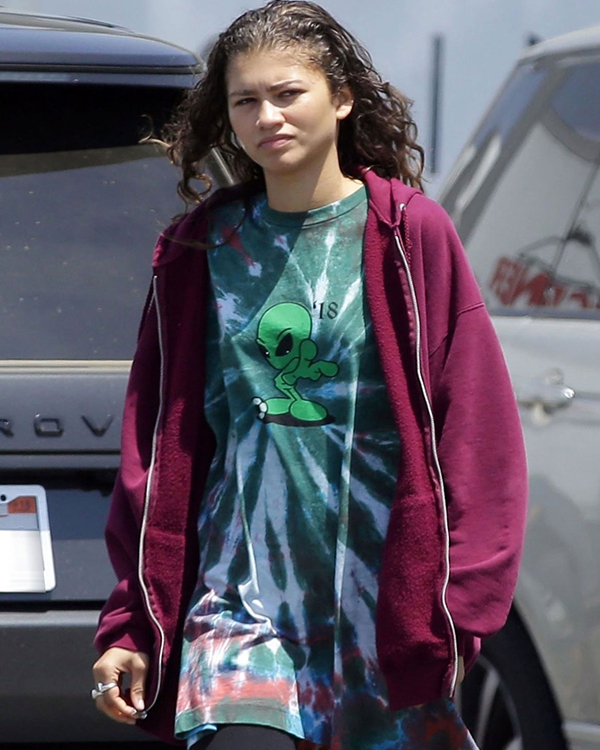 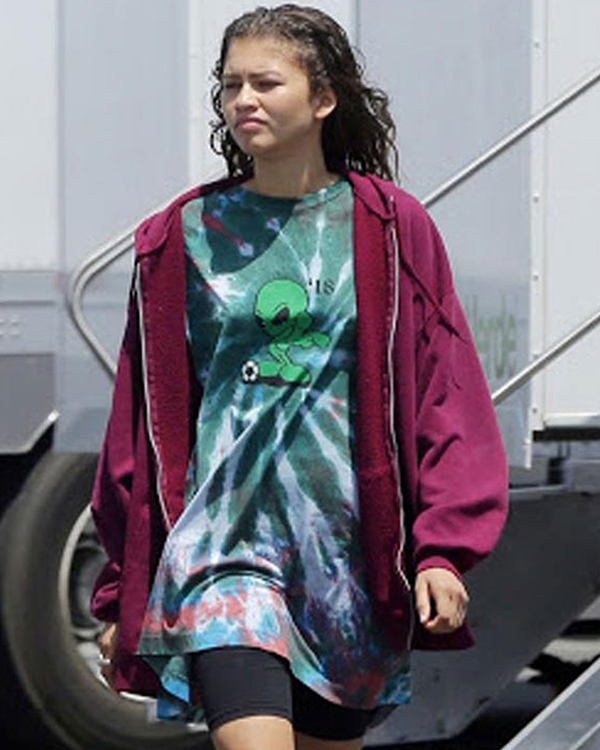 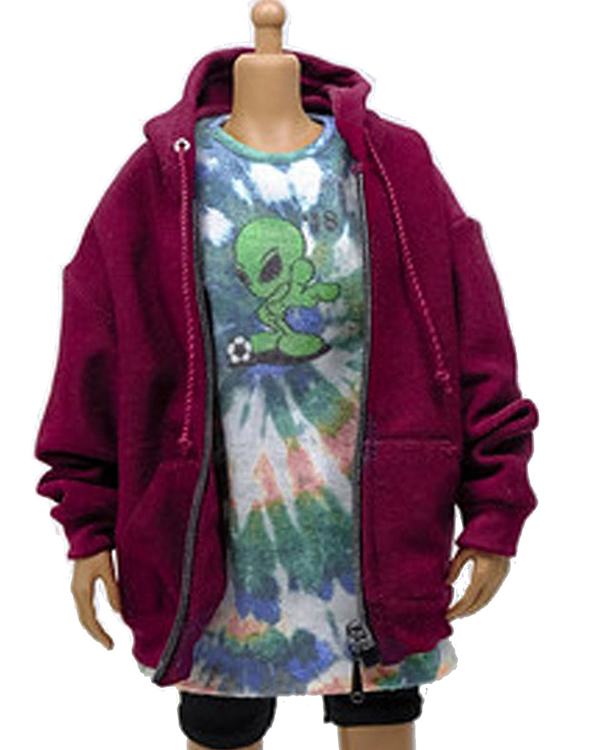 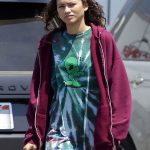 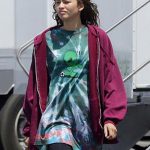 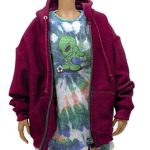 Euphoria is an American teen and drama TV series created by Sam Levinson. The show is loosely based on an Israeli TV series called Euphoria. It revolves around a couple of high school students and their struggles with love, friendship, sex, drugs, identity, and trauma. The show was released on the 16th of June 2019 by HBO and currently has 1 successfully released seasons. The show stars Zendaya, Angus Cloud, Alexa Demie and other such amazing stars. It has received a generally positive response from the audience and the critics.

Zendaya has brilliantly played the lead role of Rue Bennett in the show and has been loved for her amazing performance and elegant costumes. Many of her attires are already trending. Euphoria Zendaya Burgundy Maroon Hoodie is one of her attires that has caught the most attention from the audience. The hoodie is made up of premium fleece material and has a soft inner viscose lining. It has a hooded collar, a front zippered fastening style, and long sleeves with rib-knit cuffs. It comes in maroon color and has two front pockets along with two inner pockets.