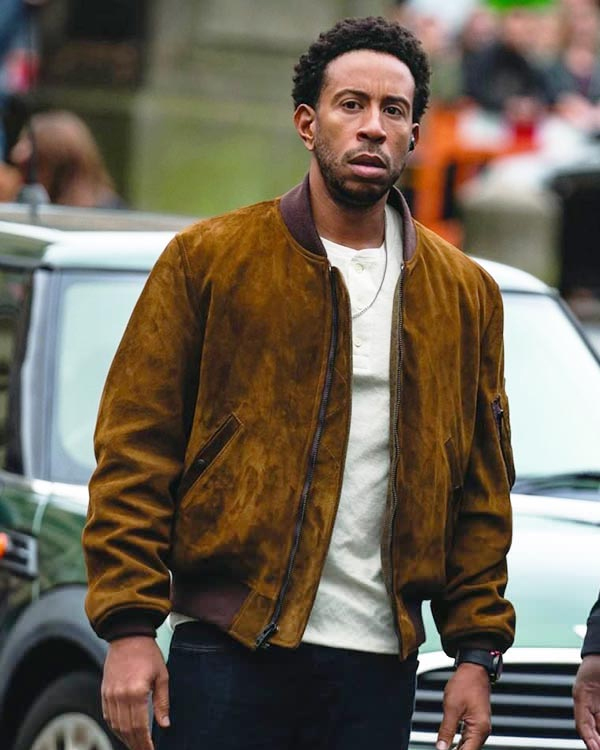 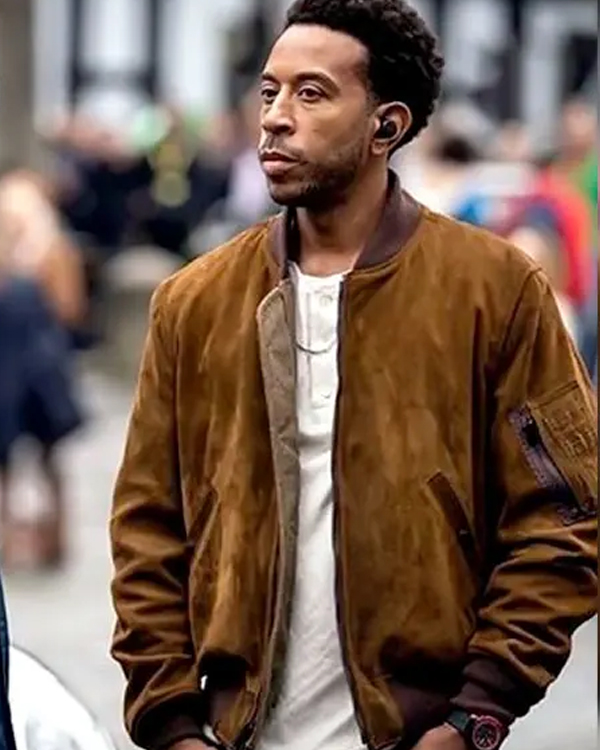 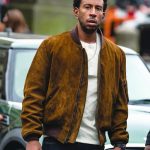 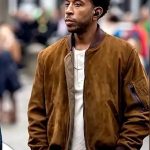 Fast and Furious 9 is an American action movie directed by Justin Li. It is the ninth part of the Fast and Furious franchise and is the sequel to the 2017 movie called The Fate of the Furious. The movie is set to release on the 25th of June 2021 and stars Vin Diesel, Michelle Rodriguez, Tyrese Gibson, Chris Bridges, John Cena, Helen Mirren, and others. The prequels of the movie were loved by the audience and they are expecting a great result from F9 as well.

Chris Bridges played the role of Tej Parker in the movie and received a generally great response for his performance and his appearance in the movie. Fast & Furious 9 Tej Parker Jacket is one of his most loved jackets in the movie. It is made up of suede leather material with a soft inner viscose lining. It has a rib-knit collar, a front zipper fastening, and long sleeves with rib-knit cuffs. It comes in brown color and consists of two front pockets and two inner pockets.