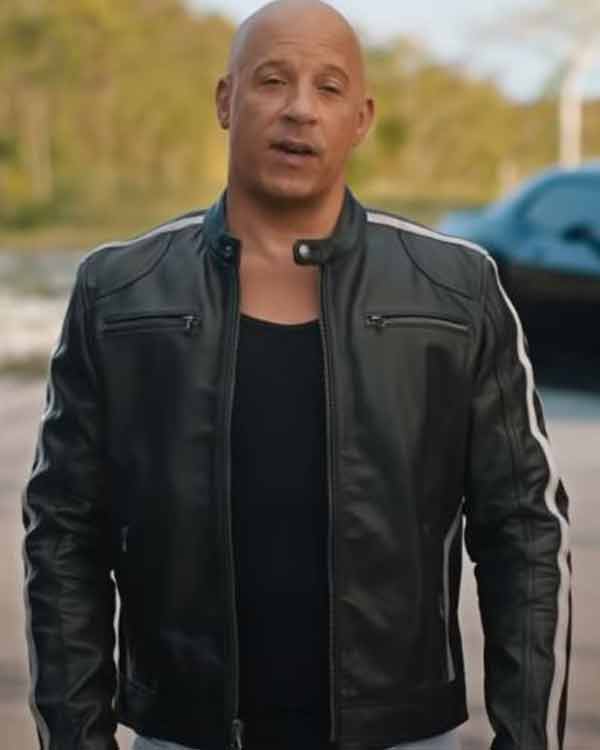 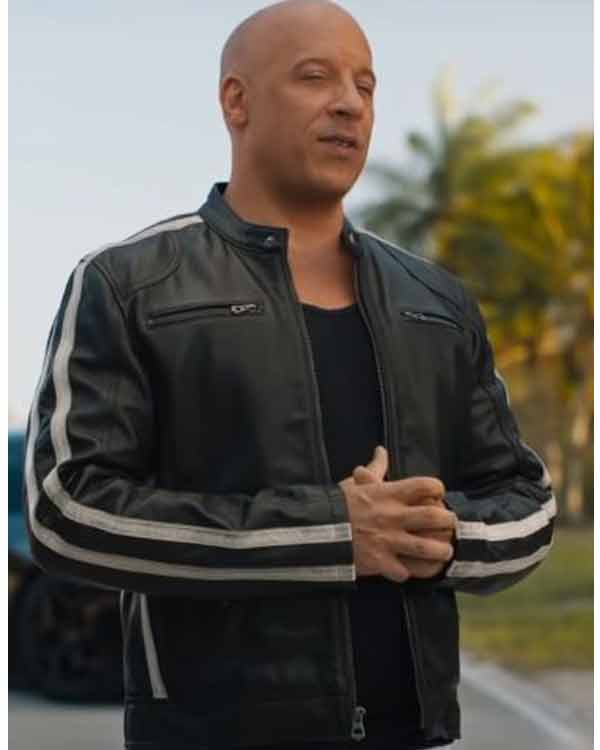 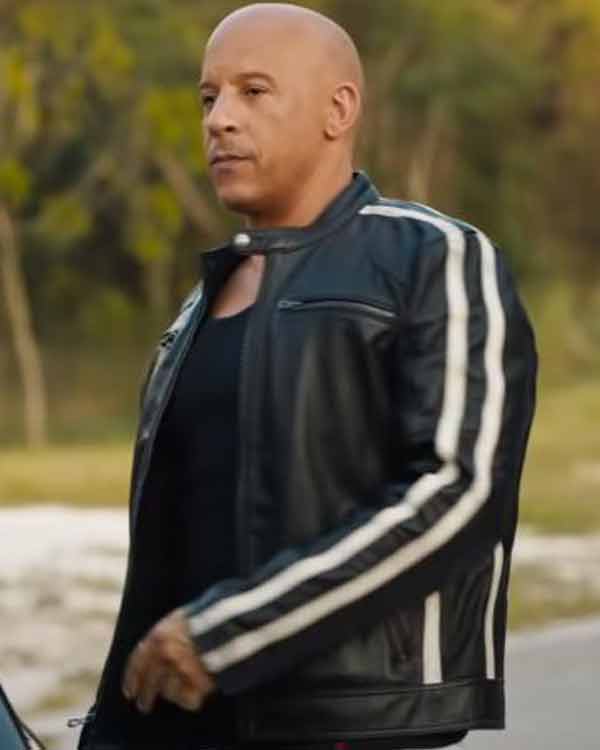 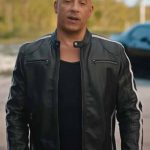 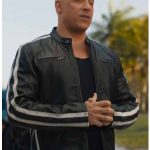 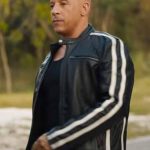 Fast & Furious 9 also known as F9 is an action movie that is directed by Justin Lin. The movie is the ninth installment in the Fast & Furious franchise and is a sequel to The Fate of the Furious (2017). The movie stars Vin Diesel, Tyrese Gibson, John Cena and Michelle Rodriguez. The movie focuses on how Dominic Toretto and his family has to face Jakob, Dominic’s younger brother. Jakob is a deadly assassin and is working with Dominic’s old enemy. Fast & Furious 9 is scheduled to be released on 25th June, 2021.

Vin Diesel is playing the role of Dominic Toretto, a former criminal and professional street racer. He is spotted wearing this classic black jacket that makes him look incredibly stunning. Fast & Furious 9 Vin Diesel Leather Jacket is constructed from genuine leather along with viscose lining on the inner side. It features a snap tab collar reaching down to a front zippered closure for a perfect fit. The long sleeves, open hem cuffs, two welted waist pockets and white stripes on the sleeves are additional features of the jacket that are to be admired.