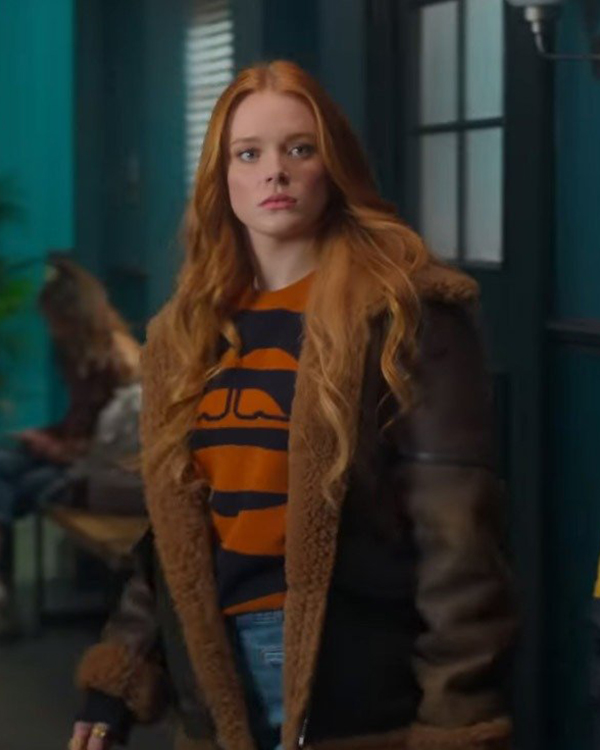 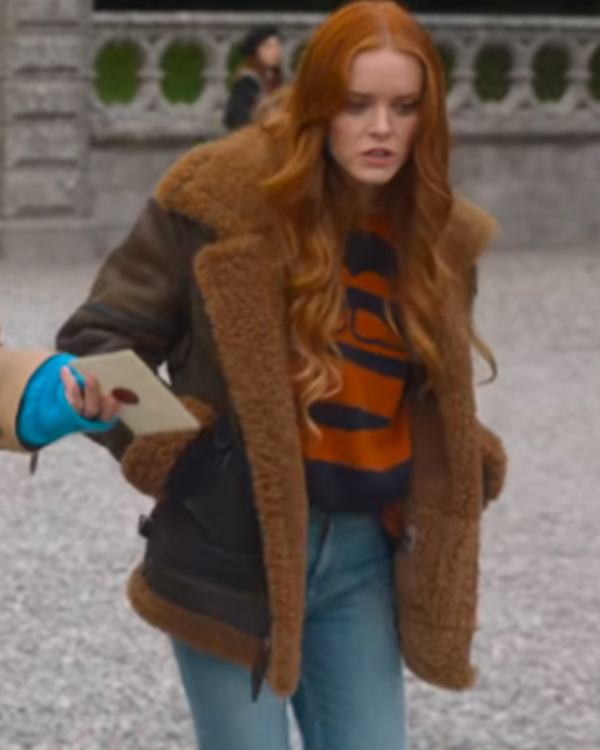 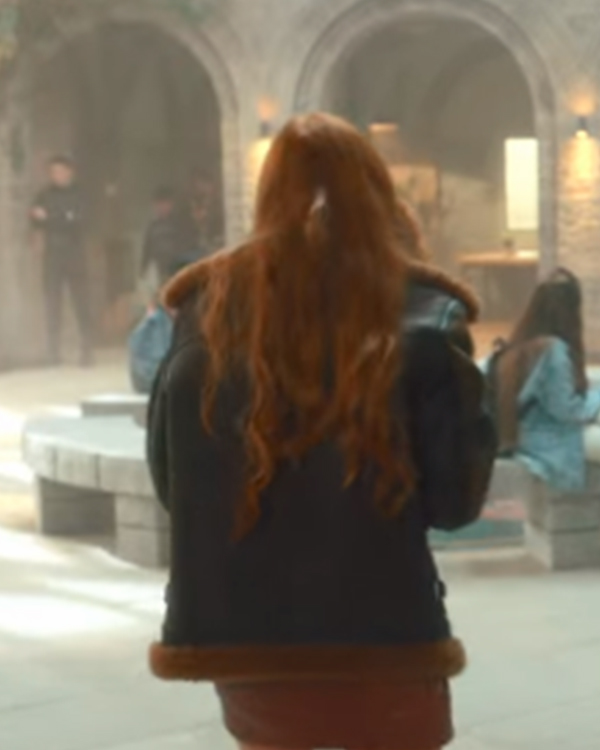 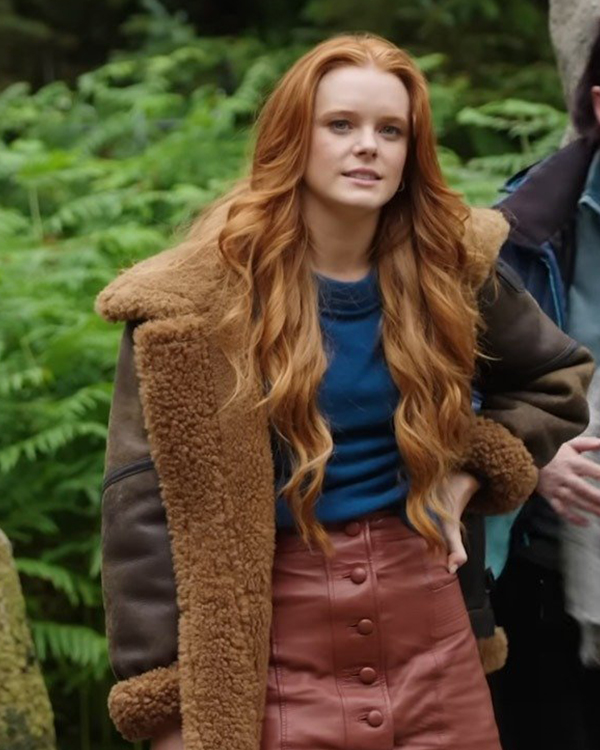 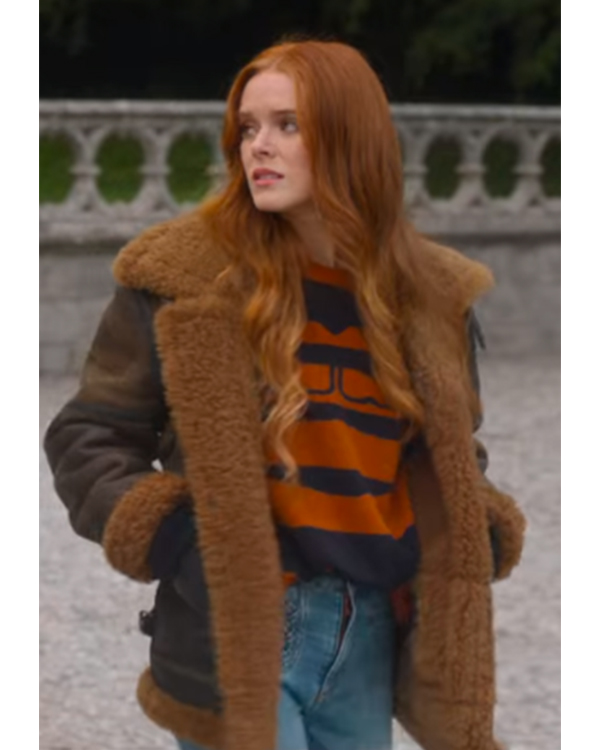 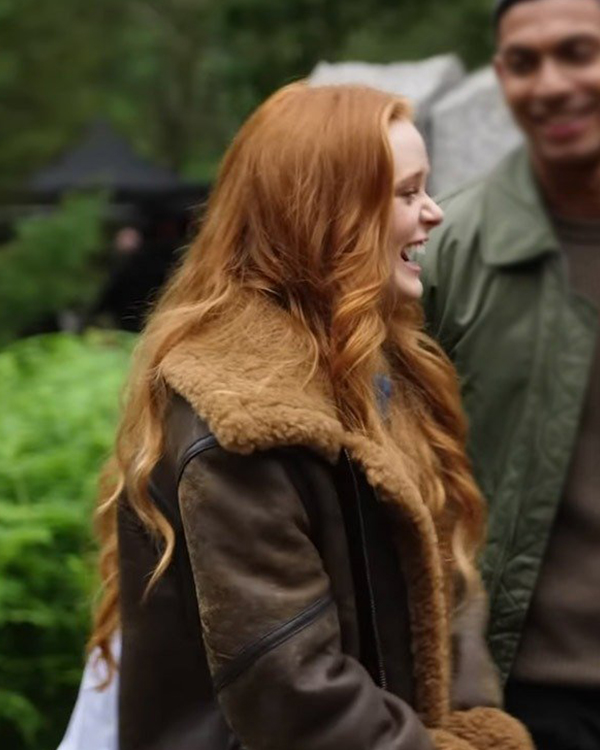 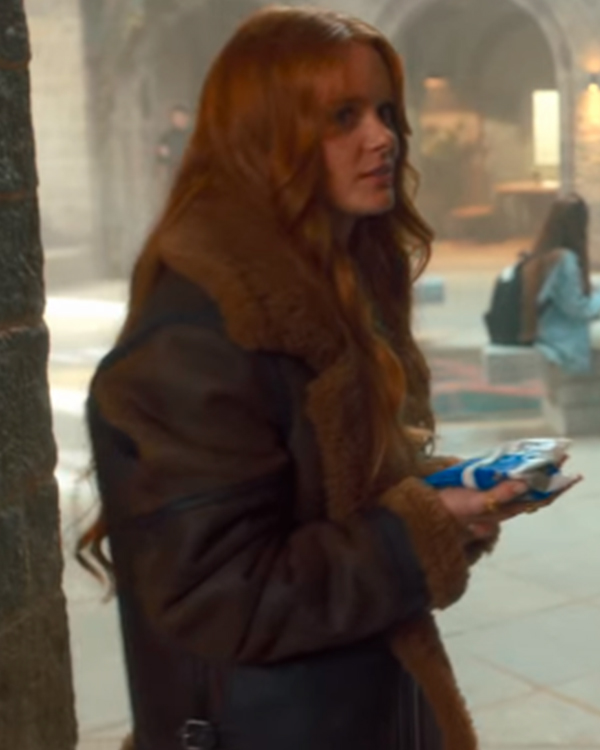 Fate: The Winx Saga is an action-adventure teen drama series that premiered with its six-episode first season on 22nd January 2022. It is based on the Nickelodeon animated series Winx Club, which was created by IginioStraffi. The series is produced by Archery Pictures in association with Rainbow, a studio co-owned by IginioStraffi and paramount Global. Brian Young is the developer of the Fate and also acts as the showrunner and executive producer. The story is about Bloom, a fairy with fire powers who enrolls at the magical boarding school in the Otherworld called Alfea, where she shares a suite with four other fairies, namely Stella, Aisha, Terra, and Musa, all with different powers. Soon she learns about her past and starts to investigate more about it; meanwhile, Alfea is threatened by mysterious creatures. Abigail Cowen portrays the character of Bloom Peters, a fairy who is raised on Earth by human parents and discovers that she is a changeling. Abigail looks stylish in this Fate TheWinx Saga S02 Abigail Cowen Shearling Jacket. Come on, girls! Grab the same jacket for yourself that Abigail wore in the series, All you need to do is; place your order before the stock ends.

This stylish women’s jacket is made from high-quality genuine leather, with a soft shearling lining inside. It is superbly designed with a notched lapel collar, long sleeves with shearling trimmed cuffs, two waist pockets outside, two pockets inside, and a front opening without any fastener. This women’s elegant genuine leather shearling jacket is available in brown color.