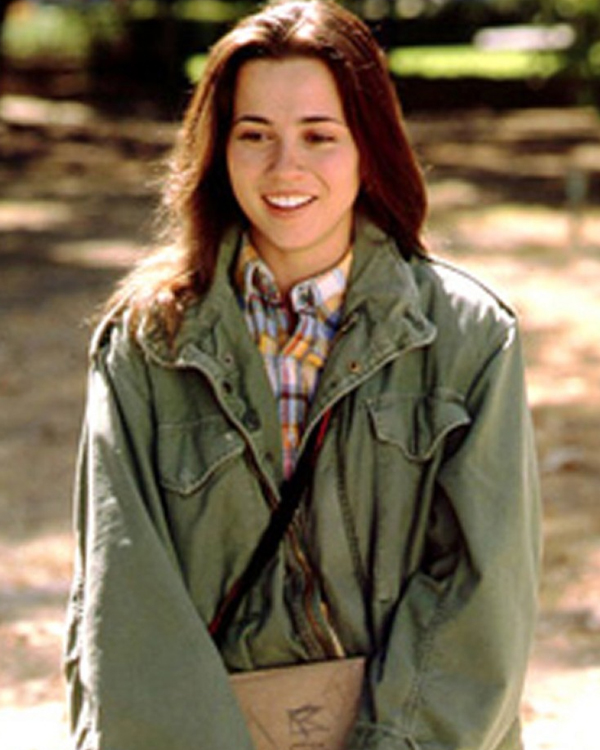 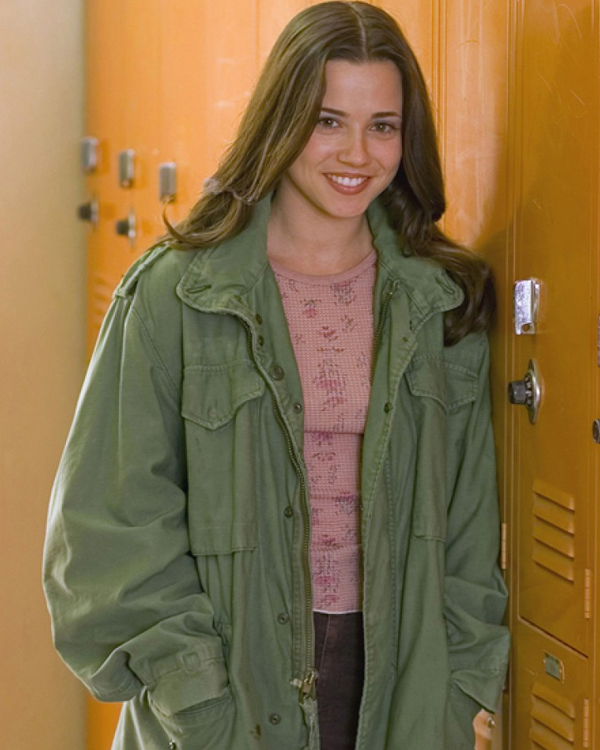 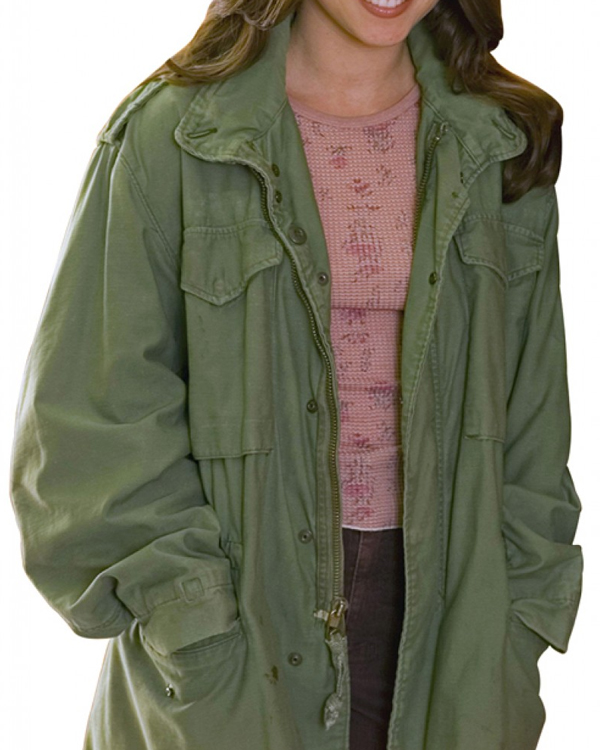 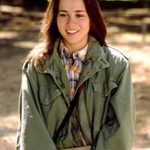 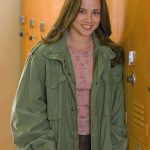 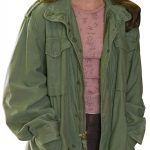 Freaks and Geeks is a teen comedy drama TV series by Paul Feig. The series stars Linda Cardellini, James Franco, John Francis Daley, Samm Levine, Martin Starr and Joe Flaherty. The series is set in a high school in Detroit and portrays the hilarious teen life. Freaks and Greeks premiered on NBC during 1999 to 2000.

The role of Lindsay Weir is played by Linda Cardellini in the series, and to be honest, she has done a tremendous job. Lindsay Weir is spotted wearing Freaks and Geeks Lindsay Weir Women’s Army Jacket in the series, that makes her look casual yet stunning. The jacket is made up from cotton fabric and is lined with soft viscose lining on the inner side. The jacket structures a shirt style collar paired up with a front zippered and snap tab fastening. The long sleeves, open hem cuffs, four flap pockets on the outside and shoulder epaulets are the additional features of the apparel.